Alpha & Omega: This Semiconductor Stock Is Growing To Biblical Proportions 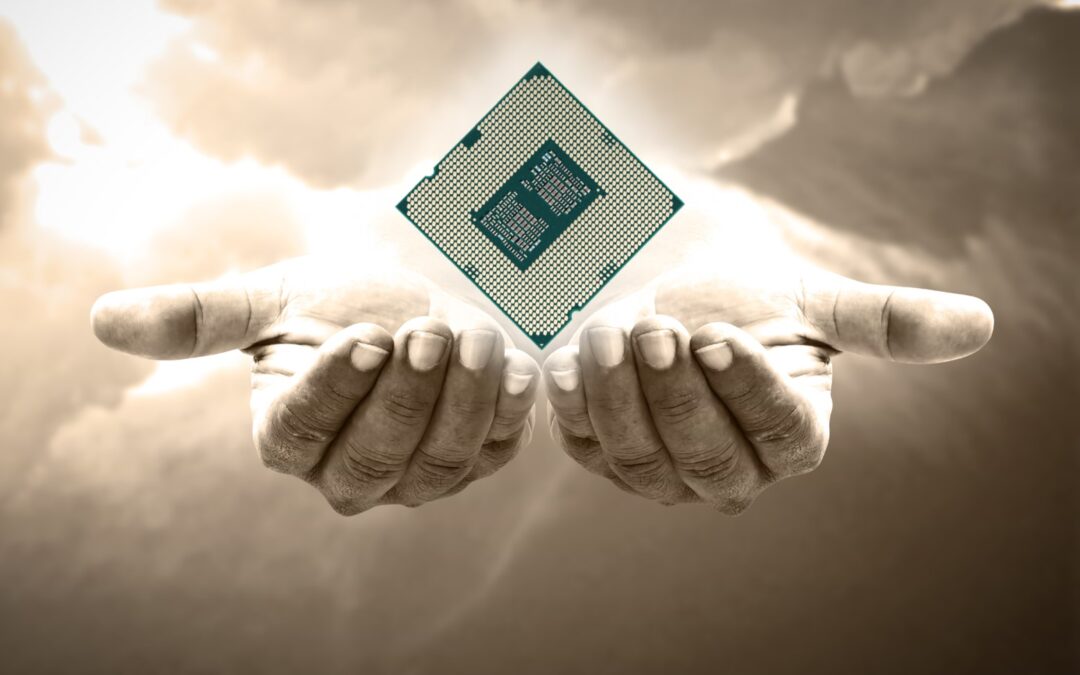 If you are looking to get in on the semiconductor game right now, perhaps you should consider turning to the Alpha & Omega. No, I’m not trying to talk you into a religious conversion, I’m talking about the company Alpha & Omega Semiconductor LTD (AOSL).

The stock price for the company has doubled since July, and, as of this writing, stands at $50.

AOSL had a return of 107% this year, which ranks above the computer and technology group’s 24.6%

To put this in perspective, AOSL has a higher return than Alphabet, which has a return of 61.9%.

We are “strongly bullish” on the stock using our Green Zone rating system based on the stock’s high value, momentum, and growth.

Semiconductor supply shortages continue to disrupt the production plans of many prominent companies, including General Motors, which recently announced they would not be offering the heated seat option in many of their 2022 models to preserve their supply of semiconductors for more critical components.

In addition to the now-infamous supply bottlenecks, closures of Chinese ports that have affected worldwide maritime transportation, and lack of workers to transport the chips, natural disasters have also played a key role in the shortages.

Semiconductor companies have made significant investments in new manufacturing plants to keep up with demand, which has left investors with opportunities to profit–including the one offered by Alpha & Omega.

There are higher profit margins across the industry as companies continue to operate at maximum capacity and have the ability to raise prices.

And that is why you should consider investing in Alpha & Omega Semiconductor Inc.

We expect it to outperform the market by 3x over the next 12 months.

Some would say that is growing by biblical proportions!