The Be-All End-All Of The Technology Sector 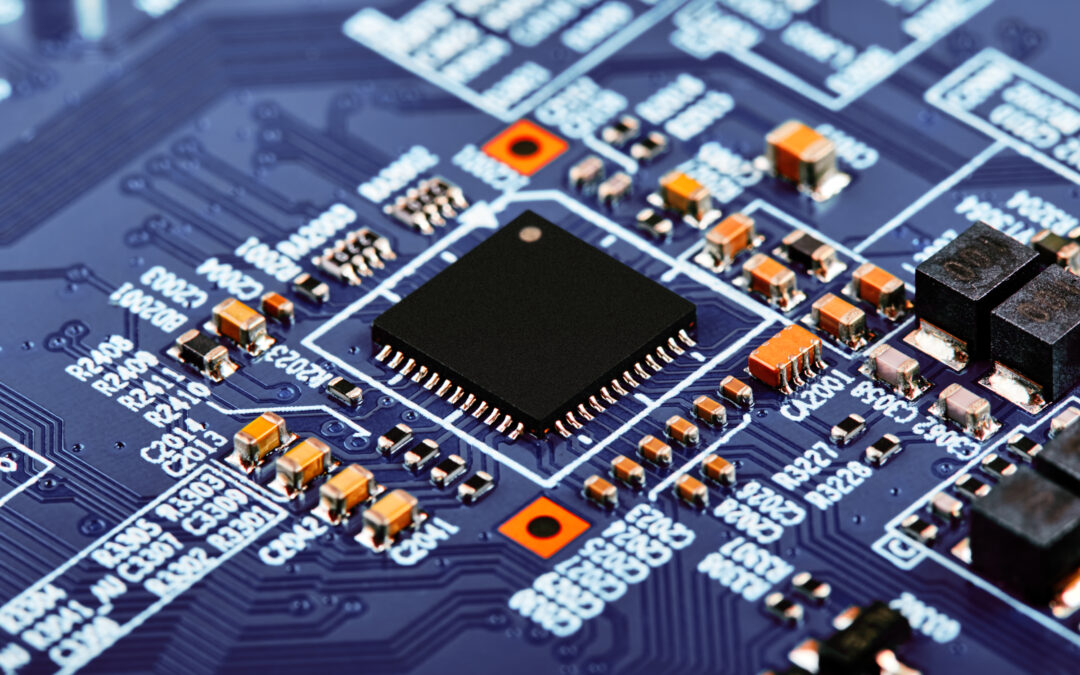 Our society is quickly becoming a technocracy and new breakthroughs like crypto and the Metaverse are gaining steam. This one thing makes it all possible…

Do you ever feel like technology in our society is moving so fast that there’s no way that you’ll be able to keep up?

You know, the ones where you’re late to a test, sit down at your desk, get ready to start the exam, and then realize that you’re naked?

Only now, instead of being naked in school, I’m stuck trying to trade stocks on a Nokia brick phone.

However, that’s where we are in our technological world.

The vast majority of us have computers in our pockets that allow us to access the internet from almost anywhere in the world.

And it’s not like these things are going to get slower or have worse reception. It’s only going to keep getting better.

However, as imperative as smartphones are to life in the 21st Century (so imperative that even my 91-year-old grandmother has one) – where technology is going extends far beyond iPhones or Galaxys.

Two new innovations are going to transform the world as we know it…so forget smartphones, EVs, or even CRISPR technology.

The Future Is Now… But THIS Makes It All Possible

No, the two developments that will change everything are Blockchain and the Metaverse.

Blockchain has been around for a few years, but we already know how this disruptive technology has impacted our world. Blockchain is revolutionizing how the world works, and it will only continue to get more mainstream until the vast majority of the world is using cryptos.

The Metaverse is a little newer and a little harder to explain.

Think of it as immersive virtual reality. It’s an unusual concept for some, a scary concept for others, but it is the direction that the world will be moving, as the rebranded Facebook universe will become the hub of international business and relations.

There have already been extravagant purchases made in the Metaverse—like, for example, a $650,000 NFT yacht that exists exclusively in the digital world.

And that’s just the beginning. Investors are already paying MILLIONS for real estate in the Metaverse, so, to sleep on these opportunities would be a BAD idea.

But an even worse idea would be to ignore the technology that neither blockchain nor the Metaverse could survive without.

Do you know what it is?

Some may be thinking “power”—and while you’re not wrong, that’s not what we’re talking about.

What The Experts Say

Without semiconductor chips, all those computers, all the hardware that helps people mine for cryptos, would be dead in the water.

These microprocessors have made silicon a must-have in many portfolios, but it’s the semiconductor manufacturers themselves that have become some of the biggest moneymakers on Wall Street.

One of these veritable cash machines just showed up on the Green Zone Fortunes hotlist with a whopping 98 score on the GZF rating system.

For those that don’t know, that score can represent an incredible profit opportunity for investors who decide to pull the trigger.

Well, I put a play on words in the title of this article to give you guys a hint – did you catch it?

“The be-all-end-all” of technology?

The company is Alpha and Omega Semiconductor Limited (AOSL)—and with a score of 97 on the GZF rating scale, they could be about ready to pop.

And if you thought that the GZF rating system was off, just take a look at this stock’s year-to-date movement.

Then you can apologize to Adam and Charles as you watch this company climb higher and higher. 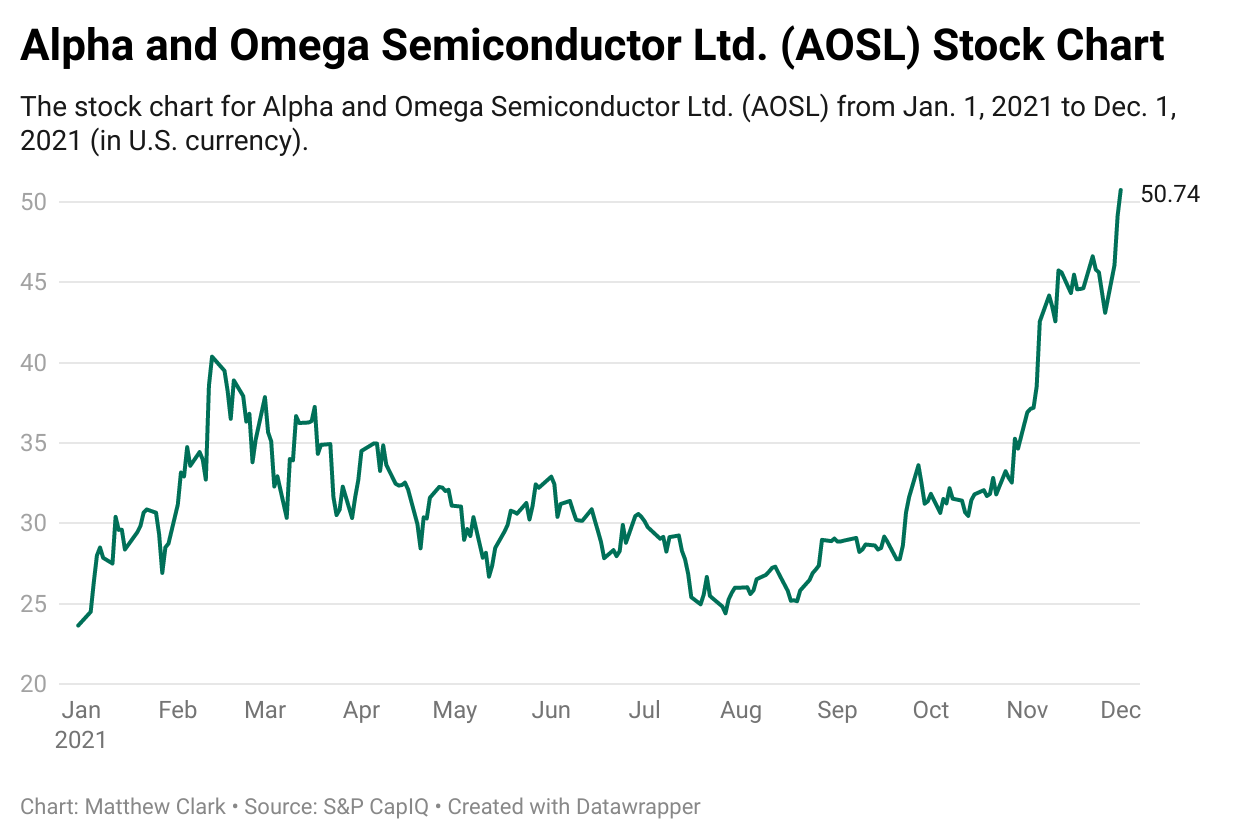 Well, Alpha & Omega recently released one of the most innovative semiconductors yet. The new design is both highly efficient and highly reliable, and this news seems to have spurred investors to take a closer look at AOSL.

Now, as always, you can take this information and run, hoping you’ve got enough to make the right decision of when and IF you should buy…

Or you can subscribe to GZF and wait for Adam and Charles to guide you to the pay window.

The choice is ALWAYS yours…

But do NOT overlook this sector or this company. To do so would be to stay stuck in the past—and all the money will be made is in the future.

“The future belongs to those who believe in the beauty of their dreams.” ― Eleanor Roosevelt 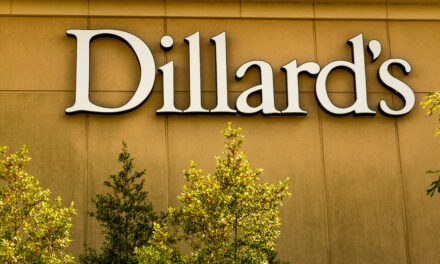 ‘Tis The Season To Buy This Brick-And-Mortar Retail Stock