And The Financial World Waits… 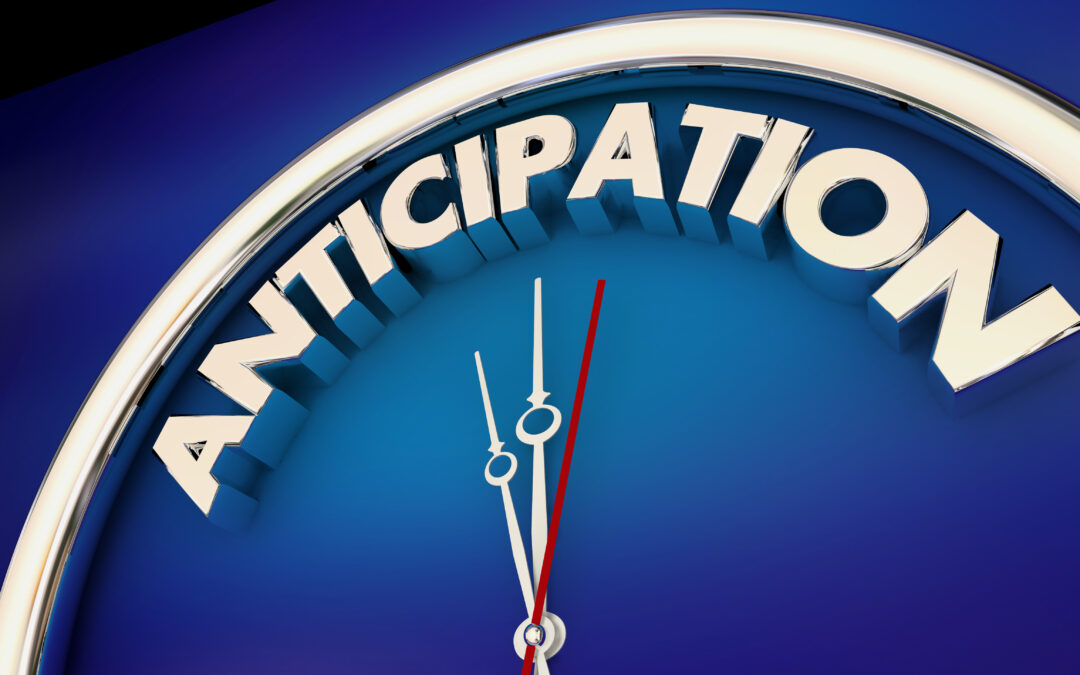 The entire financial world is holding its collective breath in anxious anticipation just 24-hours before the next Federal Reserve meeting.

Remember that line from one of the most iconic cult-following movies of all time, The Rocky Horror Picture Show?

I have to admit, I couldn’t stand the movie. I watched it on VHS at some point during the 80s or 90s, and I just didn’t get the appeal at all, minus a few catchy songs and the performance of Tim Curry as Dr. Frank N. Furter.

But despite my personal feelings about it, one of the iconic lines is Frank N. Furter simply saying…

My friends and I very rarely say the word without dragging out the moment much like Furter, and it used to drive my wife nuts for years.

However, that’s how the entire financial world is feeling at the moment as we await the news that is sure to come out of Wednesday’s Federal Reserve policy meeting.

With so much uncertainty surrounding our economy, anything could happen tomorrow.

Of course, at the moment, there’s disagreement over whether Fed Chairman Jerome Powell and company will be raising the rates–but the fact that they COULD has everybody anxious about what exactly will happen when they finally adjourn.

It’s that anticipation over a pullback in Federal Reserve stimulus that had markets moving yesterday.

Although the Fed has signaled it will very likely raise rates multiple times this year, the first increase is not expected this week.

I hate teases…as do most people.

I’d rather they just rip the band-aid off and start hiking those rates so we can get to doing what we’ve got to do when a bear is treading around outside.

Sometimes it’s just easier (and better) to let the bear in. Let’s welcome that sumbitch into the house and deal with him now. He’s going to get in anyways, and maybe we can mitigate some of the damage if we open the door for him.

A few weeks ago, Powell told Congress, “It really is time for us to begin to move away from those emergency pandemic settings to a more normal level. 2022 will be the year in which we take steps toward normalization.”

What “Normalization” Means For The Fed

Of course, by “moving away from those settings,” Powell means it’s time to raise the rates–and that rate has been set at next to zero since BEFORE the pandemic.

Those Americans feeling the crunch of higher prices are HOPING for this tightening of policy, as it will hopefully dampen the speed at which inflation is rising.

However, Wall Street isn’t as enthusiastic about the rate change since it will most likely spell the end of the bull market we’ve been in since 2009.

But there’s really nothing anyone can do about it.

In fact, even Vegas is getting in on it, with ODDS being put on how often the rates are going to be raised

For example, betting markets show that there’s a 31% chance that there are at least four interest rate increases by the end of this year….

However, the takeaway from all of this is the fact that we are getting advanced notice of these hikes…and forewarned is forearmed, right?

There are MULTIPLE steps that we can take in order to prepare for a coming bear, which we’ve outlined a few times.

However, the BEST way to prepare for a coming financial shift isn’t just information, it’s guidance.

What makes Adam O’Dell’s Green Zone Fortunes an incredible tool for the coming downturn is the fact that his unique system has NOTHING to do with speculation, trends, or popularity.

Green Zone Fortunes uses only hard data to find only those recommendations that hold the best potential for profit. You can listen to Adam explain a few of the system’s nuances in this short video:

However, you can always choose to leave your financial fate in your own hands. But would you climb Mt. Everest alone when you’ve got access to a trusted and experienced sherpa?

We’ll have an update to this story after tomorrow’s Fed meeting.

Until then, you can find me in the friendly confines of the Money Moves offices, doing the Time Warp…Again.

“But we live in a modern world, you know, and, and also it does seem to me that if you – that whatever talents you have, it… I mean it may sound a bit absurd but I… I think it’s your absolutely your duty to resolve them, you know?” – Tim Curry 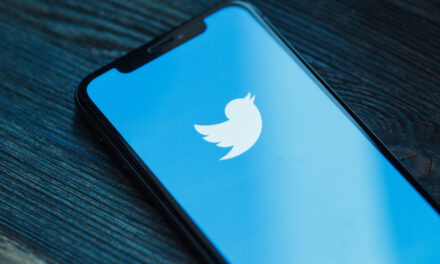