Toy Company Shows How To Beat The Supply Chain Crisis 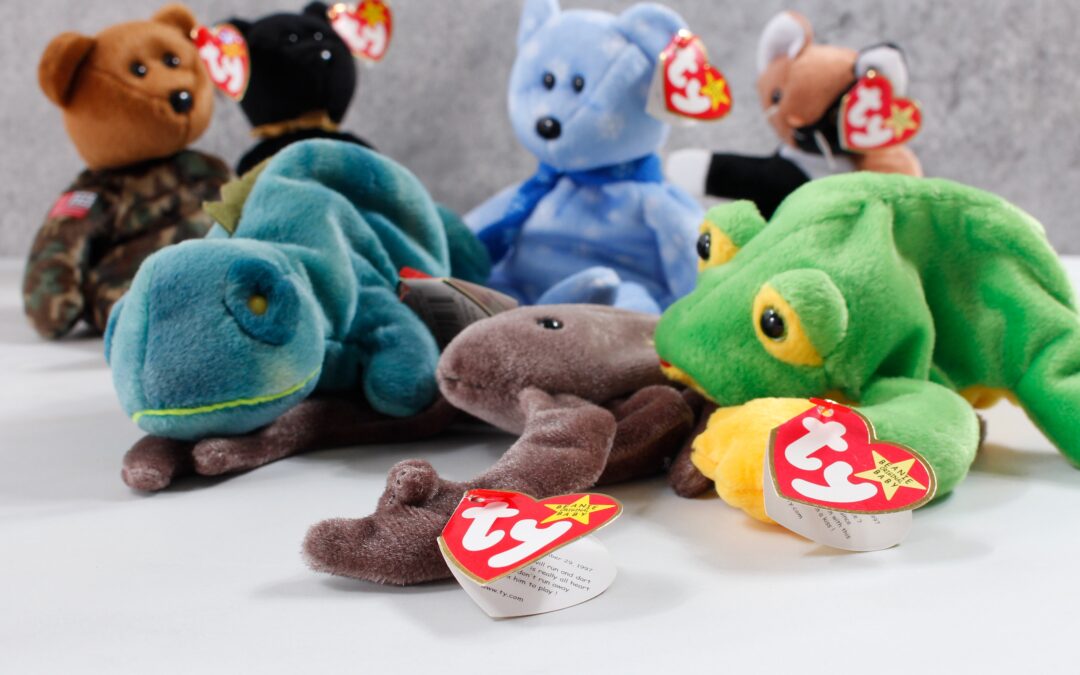 Is Christmas in jeopardy this year? For some, there may be issues – but if your kid is into Beanie Babies, don’t fret! Your child’s favorite toy is on the way.

Ahhhh, the Holiday season is upon us…

From the middle of November all the way through the beginning of January, you can pretty much kiss that diet—along with all the extra money you’ve during the year—goodbye.

It’s not like we don’t expect it, but every year, it seems to sneak up on us faster and faster.

If you don’t celebrate the holidays…honestly, good for you! You get to save money and keep your svelte figure through the end of the year.

But if you do, then you know EXACTLY what I’m talking about, and we’ll be starting soon with mother of all meals: Thanksgiving.

Or, as I like to call it, Gluttony Day.

Turkey, mashed potatoes, stuffing, yams, cranberry sauce, pumpkin pie—it’s all going to be on display and filling American gullets before we settle down on the couch to watch a few NFL games.

But this year, it’s the day after Thanksgiving that worries me…

The great shopping extravaganza that takes place the Friday after Thanksgiving gets its name from the opportunity it offers retailers to “get back in the black,” and it’s the number-one shopping day of the entire year. Companies around the country make their entire year’s sales goals on that day, taking them from being in the red to being in the black, hence the name.

However, our nation has run into a little snag, and it’s only been exacerbated by the pandemic.

COVID protocols and worker shortages have created something we haven’t experienced in the US in a very long time: rampant supply chain issues.

Goods that have been streaming in from all over the world are now stuck during the last part of the process. They’re either being held up in ports without workers to unload ships or there aren’t enough truck drivers to take the goods to their final destination once they’ve been offloaded.

This shipping crisis is set to ruin many Christmases this year, as some good little boys and girls won’t be able to get that ONE gift they’ve been begging for.

However, one company has decided to think outside the box.

Ty Warner, the man responsible for those Ty Beanie Babies (which were ALL the rage about a decade ago), gets his stuffed toys made in China, meaning it was bad news for any kids that wanted one of these cute little things for Christmas.

Well, Warner decided that it wasn’t going to happen.

“Christmas is not canceled,” the billionaire said in a press release before explaining that he has booked more than 150 cargo flights from China and Hong Kong since October, essentially airlifting the plush collectibles a whopping 6,000+ miles to the company’s home in Chicago.

Thinking Outside The Shipping Box

That’s how you beat the supply chain issues that are facing our nation.

You simply don’t play the game.

Sure, it’s cost him a fortune…but it’s probably a lot less than not having the goods in time.

Not every company has the luxury or the capital to fork over that much money…but, it’s good to know that it works if you find yourself in a pickle.

Thanks to Ty Warner for showing the way.

Now…let’s figure out what all the kids are looking for and beat their parents to the punch!!

“Then do not select the merriest of the three hundred and sixty-five for your doleful recollections, but draw your chair nearer the blazing fire—fill the glass and send round the song—and if your room be smaller than it was a dozen years ago, or if your glass be filled with reeking punch, instead of sparkling wine, put a good face on the matter, and empty it offhand, and fill another, and troll off the old ditty you used to sing, and thank God it’s no worse.” ― Charles Dickens 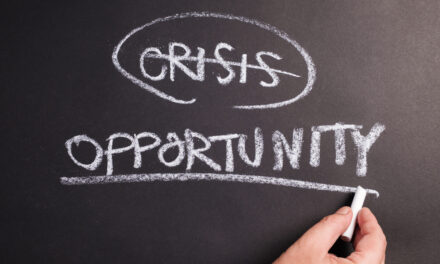