Why Bitcoin Tanked On Russian Invasion Of Ukraine 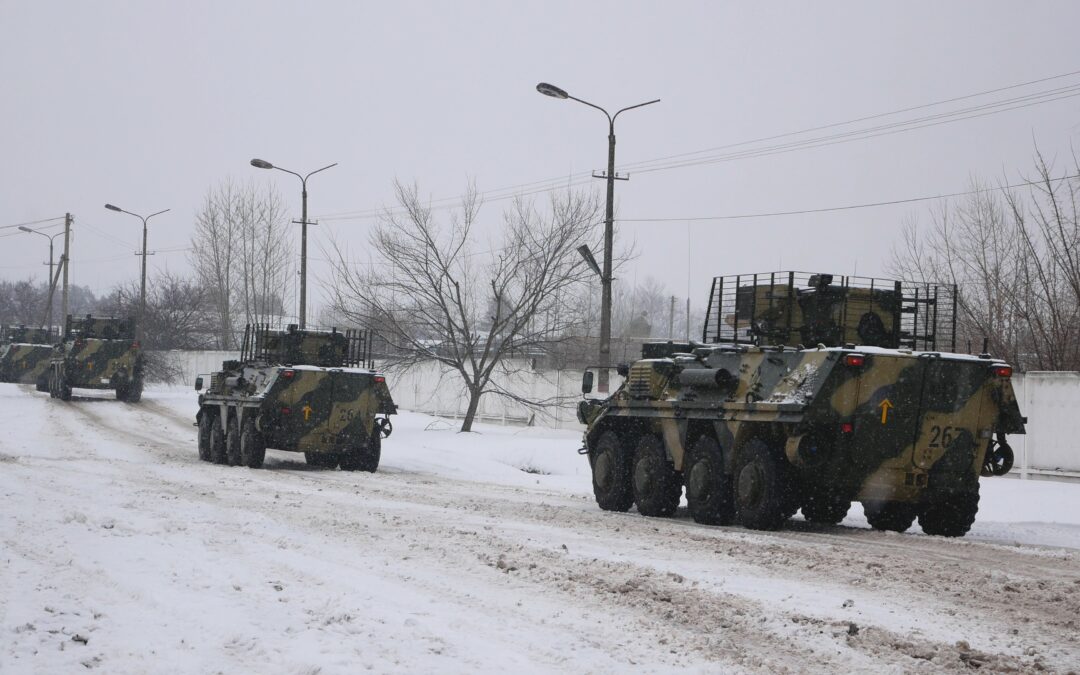 As Russia invaded Ukraine, investors flooded to safe-haven investments, which should have made Bitcoin a LOCK! But it dropped! Here’s why…

While I’m sure you’re getting tired of hearing us talk about the war in Ukraine already, we need to discuss it, as it will continue to have ramifications the world over for the foreseeable future.

We thought 2020 and 2021 were bad, but 2022 is shaping up to be a whopper of a year after one of the world’s superpowers just invaded another country without provocation.

So, we’re going to have to get used to talking about the Russian invasion and its effects on the global economy and our ability to make money.

Because here’s the truth…

Regardless of what is going on in the world, people still need to eat. If you want to be able to buy food, you’re going to need money, and so work must continue so people have the means to earn a living.

In 1979, Crazy Horse and Neil Young put out an album titled “Rust Never Sleeps,” based on the idea that once the rusting process starts, it never stops.

A few years after the album came out, that concept was put to more relevant use when Oliver Stone put out a sequel to his wildly successful movie “Wall Street,” titled “Wall Street: Money Never Sleeps.”

Somewhere around the world, no matter what else is happening, metal is rusting…and money is moving.

When the world learned that Russia had invaded Ukraine, money started moving immediately as people looked for higher ground in order to avoid a flood of sell-offs in the more prospective-type markets.

While it hasn’t exactly been a FLOOD, the river of investors looking for more asset-based investment tools is starting to rise.

The prevailing wisdom was that cryptocurrency would be one of the recipients of that overflow–but in the last week, that hasn’t been the case. Hours after Russian troops started their Ukrainian invasion, cryptocurrencies tanked.

Bitcoin dropped a whopping 8% within hours of the first Russian boots hitting Ukrainian soil, with prices plummeting to $34,413 per coin.

According to CoinMarketCap, in total, the crypto market lost $160 billion in value in the first 24 hours, dropping an average of 10% since the Ukraine invasion began.

It all comes down to the fact that cryptos have yet to find their ground as an alternative currency source.

For better or worse, cryptos still operate as if they’re a tech-sector stock.

So, with tech starting to feel the crunch of inflation even BEFORE Russia invaded Ukraine, the fact that crypto dipped along the same lines as the tech sector starts to make sense.

Chris Dick, a crypto market maker, told CNBC, “The correlation between crypto and stocks has been high over the last few months on both inflation-related macro news and the Russia-Ukraine geopolitical situation. This correlation shows that Bitcoin is firmly behaving like a risk asset at the moment—not the safe haven it was touted to be a few years ago.”

And while it’s not seen as a safe haven yet, it’s getting there.

Some industry leaders in the crypto space recognize Bitcoin’s gradual integration with traditional markets as a fundamental shift in the coin’s value as an asset–but that shift hasn’t been widely accepted yet.

However, there’s another camp that says that this crypto drop is temporary and that the “fundamental” values of crypto haven’t changed at all. Thursday’s slump is an opportunity to #buythedip, according to them.

Either way, time will tell…

And while the established financial world isn’t ready to jump into this pool feet first, they’re warming up to it. It’s just a matter of time until crypto is as accepted as the US dollar.

For now, we’ll have to wait for the dust to settle to see if this dip was temporary or not.

What we do know is that the war in Ukraine isn’t helping things, and we can only pray for the people of that country as they try to keep their independence.

But sometimes, it needs to take the back seat. 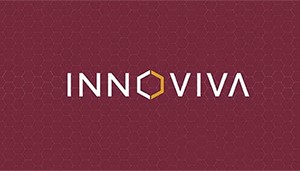 Fog Of War: Even During War, There Are Buying Opportunities Like THIS Medical Stock