Home » Money Moves » “Bring Back Shale!” A Solution To The Energy Crisis?

“Bring Back Shale!” A Solution To The Energy Crisis? 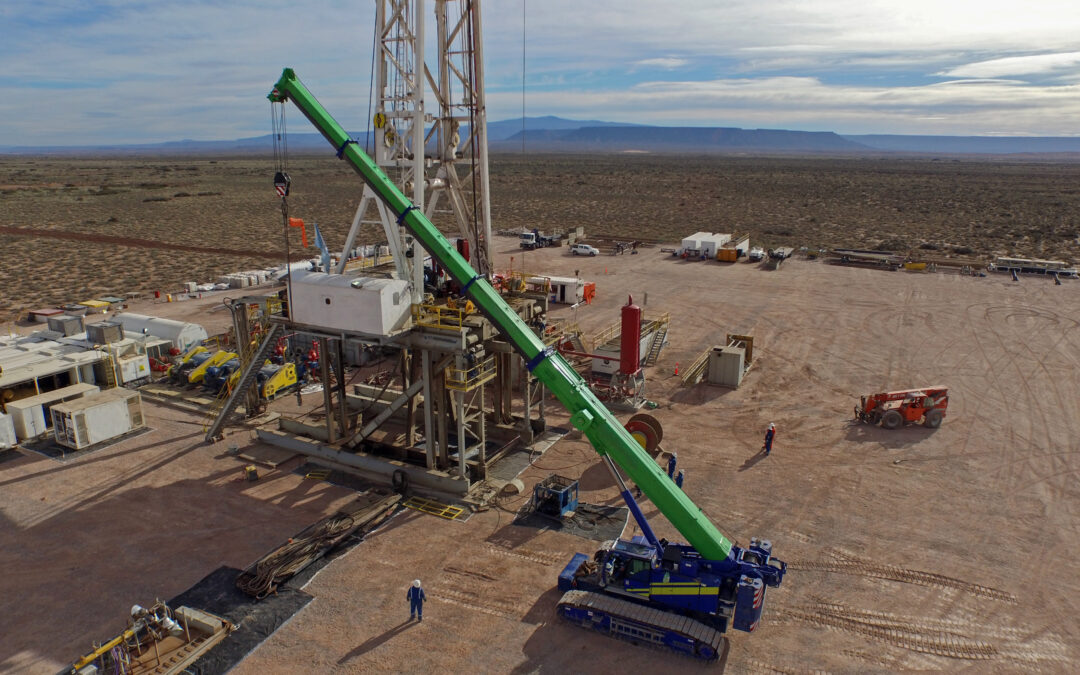 As fear grows of a coming oil crisis, more and more voices are joining the chorus of investors and oil executives asking Biden to unleash shale oil once again.

If somebody would have told you in the 90s that the United States would one day be the world’s top producer of oil…would you have believed them?

Because there’s no way I would have.

Going off what we knew then, we had oil mainly in the Southwest and the Dakotas, but we didn’t have the supply that was going to threaten Saudi Arabia’s dominance in the industry.

Yet, here we are in 2022, and the United States is the world’s TOP producer of oil.

You’d have thought that, with all that oil and the money it brings in, we’d be living it up. I mean, we’re producing 20% of the world’s oil!

That’s 8% more than what Saudi Arabia produces. In other countries where oil is the main export, even the cops are driving around in Lamborghinis (seriously, cops in Dubai have Lamborghinis). You’d think that the US would be flexing our crude muscle on the world stage.

However, for some reason, we aren’t.

In fact, I’d be willing to bet dollars to donuts that most Americans don’t even realize that their country is the world’s top oil producer.

However, with the rate at which gas prices are surging upwards, you can’t blame people for not knowing that.

We keep hearing about how the war in Ukraine is going to exacerbate the oil issue even further by disrupting Russia’s oil exports…but nobody is talking about the fact that the US still produces more oil than every other country in the top 10 oil producers.

The Battle Cry For A Battered Industry

One of the reasons this point isn’t well known is the fact that fracking–the industry that put us ahead of the pack in recent years–has been limited by the Biden administration due to environmental concerns.

It’s an understandable stance to take. Have you seen the fracking process to pull oil out of shale?

Even at its cleanest, there’s sure to be SOME kind of environmental impact.

We’re literally ripping apart rock to allow oil and natural gas to escape. There’s bound to be some sort of effect on the earth, so those concerns are understandable.

In times of peace, we should be doing all we can to protect our environment until renewable energy tech becomes fully viable.

That being said…we’re not in a time of peace.

There is a growing chorus of voices in both the oil industry and the US federal government asking President Biden to put environmental concerns on the back burner for now and start renewing the fracking leases that were banned back in 2021.

The problem is that, in the intervening time, we’ve started importing Russian oil ourselves, leaving us between a rock and a hard place.

But it’s clear our leaders need to do something to ease public fear and address surging gas prices–and the oil industry seems to think that answer is as simple as turning the fracking industry back on with the push of a button.

Dustin Meyer, vice president of the American Petroleum Institute recently said, “This shift away from Russia will not happen overnight, and we need to be clear about that, but for it to happen at all, we need clear and consistent energy policy here in the US.”

Well, unfortunately for proponents of this plan, the government’s policy for the past two years has been pretty clear: no fracking.

Why Fracking May Be The Answer

While technically there are many fracking operations still up and running, there are a lot of dead-end streets in their future.

US shale oil’s problems with the current policies are numerous, ranging from pipeline permitting to leasing and communication, not to mention demands from shareholders that are starting to weigh heavy on management.

So, they’re asking the current administration for support…but they’re yet to receive a positive response.

Point of fact, the Biden administration has frequently pushed back on the industry’s pleas for help, explaining they don’t feel that they’re standing in the way of increased oil and gas production.

Officials keep pointing out the fact that companies can take advantage of the thousands of unused drilling permits they already have. White House National Economic Council Deputy Director Bharat Ramamurti told the industry, “If people want to step up to the plate and produce more, they’re free to do so.”

But it’s not that easy…

Industry executives claim the Biden administration’s anti-fossil fuel agenda gives the industry a bad taste in the mouths of investors and banks alike, both of which are less willing to fund drilling campaigns that can take YEARS to pay out.

That’s why fracking is such a hot-button topic.

Shale fracking, unlike traditional drilling, can increase production quickly, producing in a matter of months rather than the YEARS it can take for the “old school” way of drilling oil.

Industry experts expect Biden to eventually acquiesce to these requests, but not until after the administration has exhausted all other efforts to combat soaring prices. So far, that has consisted of releasing stores from the strategic stockpiles and begging OPEC to increase output.

Until that happens, we can expect gas prices to keep moving north.

However, don’t believe the hype. America is STILL better off than most countries.

And while it would be GREAT to have the Keystone XL Pipeline up and running, it has very LITTLE to do with the prices.

We need production, plain and simple.

It just takes time to grease those wheels.

“The world as we have created it is a process of our thinking. It cannot be changed without changing our thinking.” ― Albert Einstein

Editor’s Note: Money & Markets Chief Investment Strategist Adam O’Dell has just finished a detailed presentation on the future of power. This groundbreaking innovation allows people to tap into “infinite energy”… no fracking, no drilling, no oil needed in any way. It truly could be the answer we’ve been looking for. Watch Adam’s short video and you’ll see why it may not be long before the term “oil crisis” become a thing of the past. Watch the video HERE… 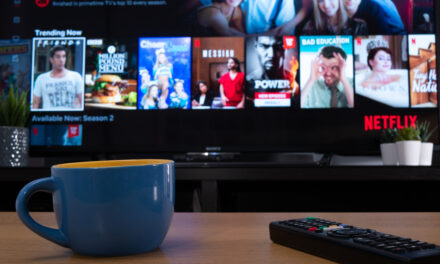 The Death of Broadcast Television