Home » Money Moves » Omicron? More Like Who-Cares-Icron, Am I Right? 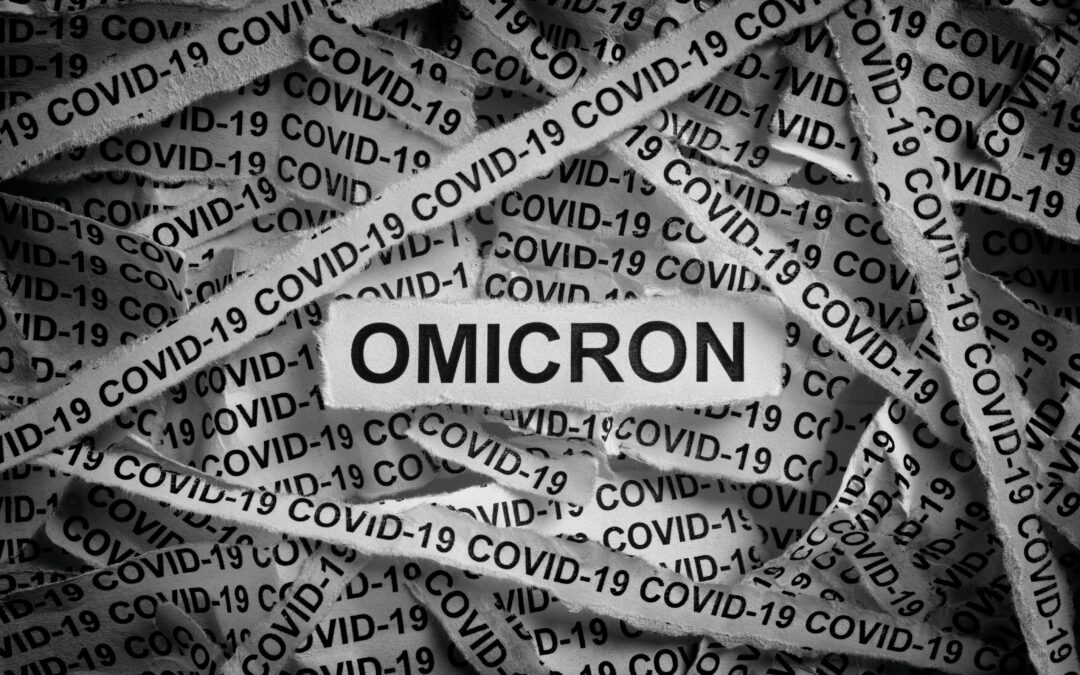 The new COVID variant freaked the markets out—but as details emerge about milder symptoms, the worry of last week seems to be turning into optimism.

Have you ever been in an earthquake?

Most people on the West Coast have, or they’ve at least felt the aftereffects of shifting tectonic plates.

But those of us on the East Coast rarely have to deal wit the earth moving–though we do get hurricanes on the regular over here, so each side of the country has its drawbacks.

Amid the ongoing mass exodus from states like New York and California caused by a variety of statistically significant factors, a large chunk of the evacuees are moving to Florida, so it’ll be interesting to see how these new Floridians cope with their first storm season.

Most of us lifelong residents don’t even board up unless it’s above a Category 2—but there’s a reason the rest of the US thinks that Floridians are crazy.

But if I did, I would expect it would be similar to the way the markets react to each new variant of the COVID-19.

The first one was the big one, the OG.

But each successive variant that has come down the pike has been like an aftershock. Sure, the markets feel it, but they tend to bounce back quicker and quicker each time.

During the onset of COVID-19, we watched as the market tumbled mostly because of uncertainty, but they eventually recovered and got back on track.

Then, the Delta variant hit, and the markets tumbled again.

Except this time, it only took a month or so for Wall Street to realize that this too would pass, allowing the market to right back to the business of making money.

Now, the Omicron variant is upon us, and while the markets were initially hesitant, it only took about a week for Wall Street to shrug their collective shoulders and moved forward.

Why? Well, because from what new reports say, the symptoms of the Omicron variant are pretty mild and nowhere near as devastating as the first two.

One of the biggest secrets of the investment world that NOBODY seems to want to talk about is the fact that the markets are more fickle and emotionally driven than we care to admit.

Bad days for the world often lead to bad days on the market…but it goes the other way too.

Omicron shaping up to be a milder form of COVID-19 has investors more confident, and that seems to be enough to push a rally in markets across the board.

But it does make people wonder if there are any truly COVID-proof stocks out there.

Is there anything we can add to our portfolio that will keep its value when the rest of the market is hell bent on bringing investors to their knees?

Well, there are a few…

As we’ve seen in the last two years, the pharmaceutical industry almost works in inversion to the market scares that variants bring to the market.

These stocks get a lot more attention when virus-related fear is in the air, and the sector has been KILLING it since January of 2020.

However, with all the attention on the medical sector, it’s hard to pick through the alphabet soup of tickers for the right stock that is both undervalued and on the cusp of something bigger.

No, the company doesn’t have the answer to the big COVID question…but that doesn’t mean that it’s not relevant. Catalyst Pharmaceuticals has just announced that it’s entering a Phase-3 study in Japan, testing its groundbreaking treatment for Lambert-Eaton myasthenic syndrome, a disease characterized by muscle weakness in the limbs.

Entering into Phase 3 is a pretty big deal, especially when it comes to the Japanese drug administration.

That’s right, when all the metrics are factored in, Catalyst Pharmaceuticals comes in at a whopping 97 out of 100 grading on the GZF rating system.

Just look at this thing:

This thing looks like the bee’s knees and factoring in that the company is just NOW starting to get some recognition, what we’re seeing now could just be the tip of the iceberg.

Now, not that I’m trying to scare you or anything, but you may want to make the decision to get into Catalyst Pharmaceuticals NOW. NIH Director Dr. Francis Collins says that Omicron most likely isn’t the last COVID variant we’ll see!

That being the case, getting in now rather than later would be a good bet.

Or, of course, you could always join Green Zone Fortunes and get Adam O’Dell and Charles Sizemore’s guidance on this stock rather than just going off on your own.

It may be worth it to listen to these guys. They’ve become two of the most trusted market strategists on the internet for a reason.

Either way, you’ve got something in your back pocket for the next one.

We can survive these COVID aftershocks – and by taking shelter in the pharmaceutical industry, you might just come out of this on top!

“The safest place to be during an earthquake would be in a stationary store.”