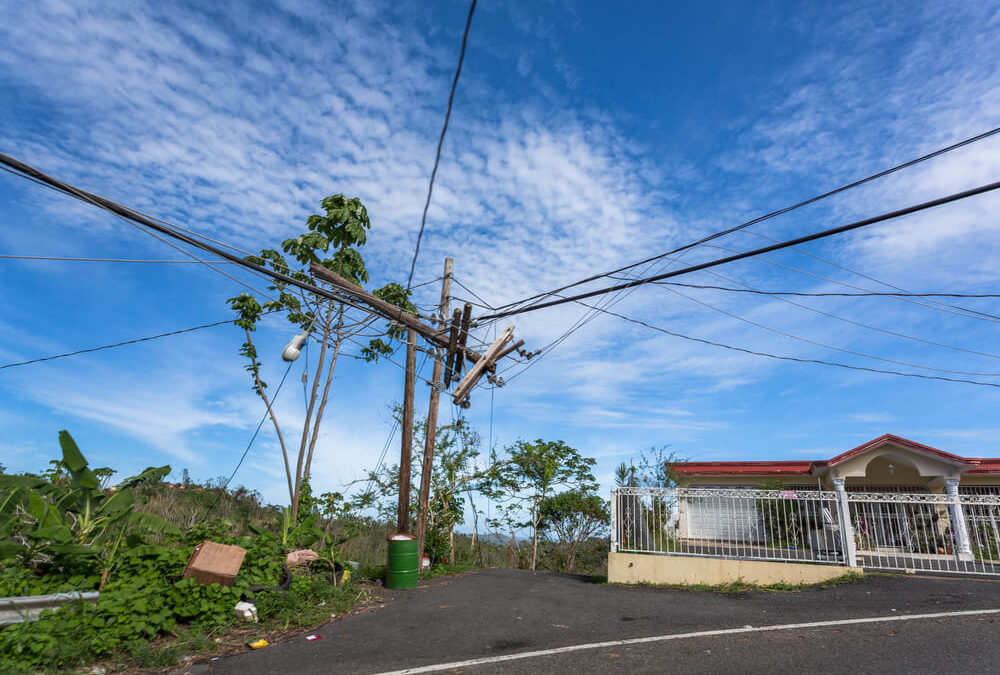 The CEO of Puerto Rico’s bankrupt power company resigned on Wednesday just months after he was chosen to oversee its privatization as the U.S. territory struggles to restore electricity to the last of those who remain in the dark nearly 10 months after Hurricane Maria.

The resignation of Walter Higgins adds to challenges for a company that is $9 billion in debt and has seen a turnover of leaders since the Category 4 storm hit Puerto Rico.

Higgins was named CEO of Puerto Rico’s Electric Power Authority in late March and was expected to help strengthen the power grid and supervise deals to privatize the generation of energy and award concessions for transmission and distribution.

Gov. Ricardo Rossello said in a statement that Higgins resigned for personal reasons but did not provide details. However, Higgins said in his resignation letter that the compensation details outlined in his contract could not be fulfilled. His announcement comes a month after Puerto Rico’s justice secretary said it would be illegal for him to receive bonuses.

A power company spokesman said Higgins will remain as a member of the power company’s board and that he resigned following a mutual agreement with the board that offers no financial compensation.

“Under his direction, we were able to re-establish service to thousands of Puerto Ricans, for which we are very grateful,” said board president Ernest Sgroi.

Higgins, who previously served as president and CEO of a company whose subsidiary provided power to Bermuda, did not respond to a message for comment.

Higgins had replaced an interim director who was appointed after CEO Ricardo Ramos stepped down in November following an outcry over a $300 million contract awarded to a tiny company in Montana after Maria.

Last month, government officials questioned why Higgins awarded a $315,000 contract to a consultant without authorization from certain government agencies. They demanded an explanation and later said they were satisfied with the response from the power company’s board of directors, which noted it had hired the consultant instead of filling the position for an executive sub-director of administration and finance.

Puerto Ricans also have grumbled about Higgins’ $450,000 annual salary as the island struggles to emerge from an 11-year recession.

However, power company officials announced that the new CEO will earn $750,000 a year.

Rafael Diaz Granados is currently a member of the power company’s board and will take over duties on July 15, the company said. He has previously served in positions for General Electric in Latin America and the Iberian Peninsula, was executive director for GE in Mexico, and attorney for the U.S. Securities and Exchange Commission.

That salary also sparked an outcry. Puerto Rico Senate President Thomas Rivera Schatz called for the destitution of board members who supported it.

“That kind of insult to Puerto Ricans is unacceptable,” he said.

The island is facing new austerity measures amid an economic crisis as it tries to restructure a portion of its $70 billion public debt load.

Juan Rosario, former consumer representative on the power company’s board, told The Associated Press that he was not surprised about Higgins’ resignation.

“The power company changes its director like people change their underwear,” he said. “That contributes to this image of instability.”

He said his biggest concerns are the current lack of a consumer representative on the board and that he believes the company remains a political tool of which many take advantage.

“It’s a place where, despite the crisis, despite being in bankruptcy, there are billions to hand out after the hurricane,” Rosario said.

Diaz takes over the company as crews continue restoring power to the last 1,000 or so customers who have been without power since Maria hit on Sept. 20 and destroyed up to 75 percent of transmission lines across the island. The U.S. government is still operating 175 generators across Puerto Rico. 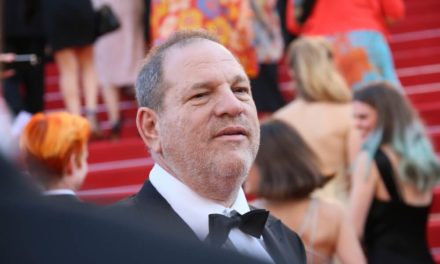