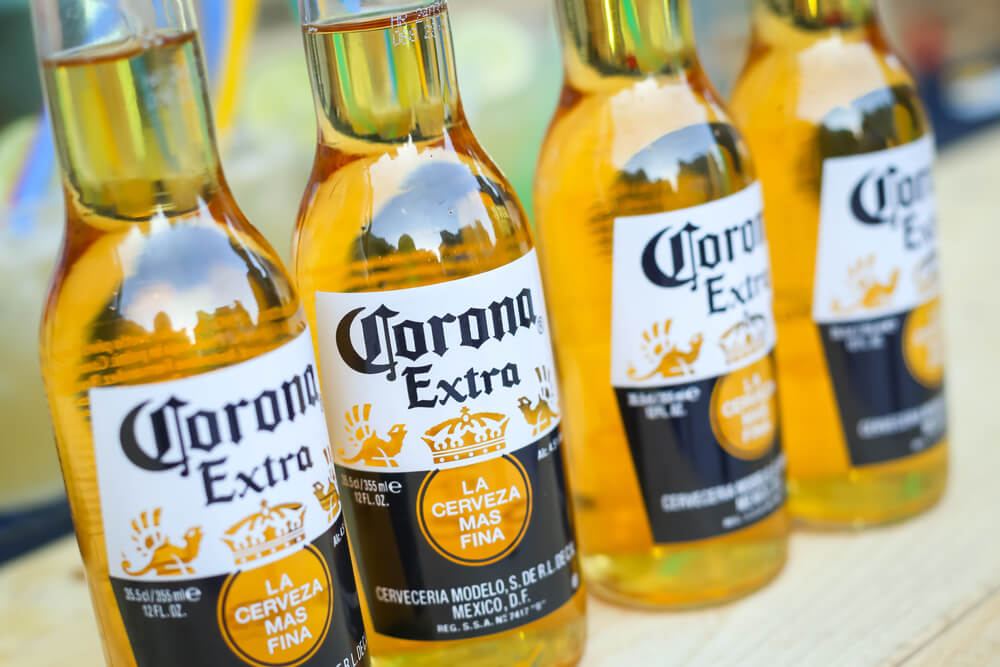 Global stocks are sinking Wednesday as an unexpected drop in profits for Chinese tech giant Tencent has investors worrying about economic growth. Oil and copper prices are falling sharply.

Technology and energy companies are taking some of the worst losses in the U.S., while retailers are falling after Macy’s said its sales slowed in the second quarter.

TECH TROUBLE: Technology companies fell after Tencent, the most valuable tech company in China, said its profit declined 3 percent in the second quarter. Tencent is a gaming company and operates the popular WeChat social media platform.

COMMODITIES: Energy companies fell with oil prices. U.S. crude sagged 3 percent to $65.03 a barrel in New York and Brent crude, the standard for international oil prices, lost 1.9 percent to $71.05 a barrel in London.

Copper tumbled 4.5 percent to $2.56 a pound, its lowest price in more than a year. Gold and copper miner Freeport-McMoRan dropped 8.5 percent to $13.55 and construction and mining equipment company Caterpillar shed 3.1 percent to $130.74.

Copper is considered an important economic indicator because of its uses in construction and power generation. Copper futures have fallen more than 20 percent since they hit an annual high of $3.30 a pound in early June.

RETAIL ROUT: Department store Macy’s said its sales slowed in the second quarter. While Macy’s raised its projections for the year, its stock plunged 13.5 percent to $36.20 while Nordstrom dropped 5.3 percent to $51.79 and Kohl’s shed 5.8 percent to $74.39.

Those stocks have been falling for years as investors worried about the growing threat of Amazon and other online shopping options. Wednesday’s losses interrupted a huge rebound for the stocks in 2018.

TURKEY TURMOIL: Turkey’s currency stabilized and rose after authorities sought to ease liquidity problems in the banking system. Turkey also imposed $500 million in tariffs on U.S. goods as tensions between the countries increased.

There is also no sign that Turkey’s president will let the central bank raise interest rates, which economists say it should do urgently to support the currency.

The Turkish ISE National 100 index slumped 3.4 after a gain of 0.8 percent Tuesday. Indexes in other emerging markets including Brazil and Russia skidded as well.

Banks fell because of a sharp drop in interest rates, which make mortgage and other loans less profitable. High-dividend stocks like utilities and phone companies did better than the rest of the market. Investors often treat them as an alternative to bonds and buy them when yields fall.

JOINT VENTURE: Wine and beer maker Constellation Brands is ramping up its investment in cannabis company Canopy Growth. The Corona maker will pay $4 billion and will take a 38 percent stake in Canopy with the option to expand its stake even further.

UNDER THE HOOD: Tesla stock slipped again after Fox Business reported that the Securities and Exchange Commission subpoenaed documents from the electric car company as a previously-reported inquiry into the company intensifies.

CEO Elon Musk tweeted last week that he was considering taking the company private and had secured funding to do so. At least two lawsuits have been also filed over that tweet. The stock spiked after Musk’s message but has surrendered that gain. On Wednesday it fell 3 percent to $337.37 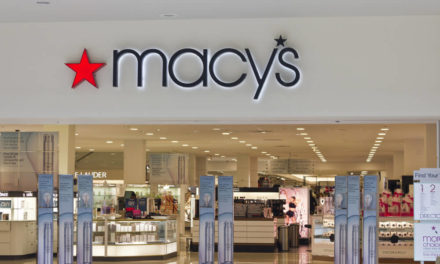 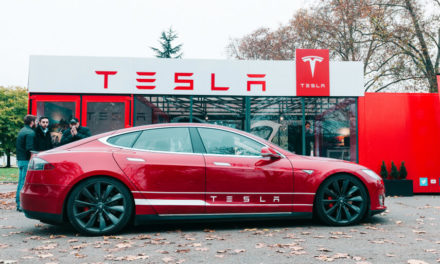