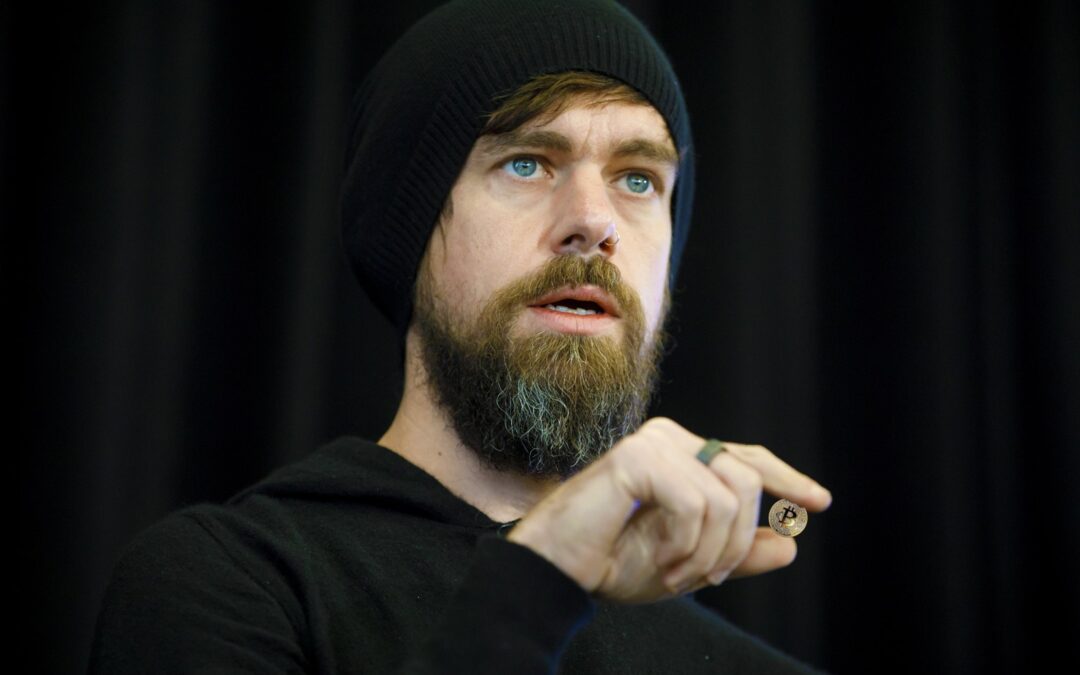 Things are changing at Twitter. With Jack Dorsey stepping down and Parag Agrawal taking the reins as CEO, the future of crypto just got a little brighter.

Have you ever heard of the “Six Degrees of Kevin Bacon” challenge?

It’s a take on the concept of the “six degrees of separation,” a theory that the entire world is connected.

Basically, anyone can be connected to anyone else in the world through no more than six person-to-person connections—but with the game centered on Kevin Bacon, it’s a little more entertaining.

In fact, it can be a real hoot!

Think of an actor…any actor that’s been in a film or TV show. Now figure out the connection between your chosen actor and famed Kevin Bacon.

For example: Harrison Ford was in “Working Girl” with Alec Baldwin, who was in “She’s Having a Baby” with Kevin Bacon.

Usually, you won’t have to go more than three or four degrees to reach the Kevin Bacon connection, but it shows you just how closely people are connected.

But I believe we can take that degree of separation beyond just people.

The more times I travel around the sun, the more I think that it’s ALL connected.

For example, when I first started surfing, I learned just how the elements are connected.

The sun heats the ocean, the water evaporates and moves, creating wind and waves. Now, I know this is basic earth science, but to see this process in action really helps you understand the concept.

I say all that to say this: Businesses are connected to money, ergo business is, however indirectly, connected to cryptocurrency, and any change in business will have an effect on the crypto market.

We saw this with the announcement of the changing of the guard over at Twitter earlier this week. Founder and CEO Jack Dorsey is stepping down from his position and handing the reins of the company over to Parag Agrawal—and that has had an effect not only on Twitter stock but on the crypto market as well.

Now, most people can’t see the connection between a leadership change at a social media company and the value of cryptocurrency—but that just might be because they’re not looking deeply enough.

There’s a reason that Agrawal is being paid $12 million in a performance-based bonus: his background in product development (and the push for change now that notoriously slow-moving Dorsey is gone) has investors fired up over the possibilities of things to come.

And do you know what one of the new CEO’s first acts is most likely going to be?

You can probably guess, but I’ll tell you anyway…

Since Agrawal has already been leading the charge in the company’s move to incorporating crypto payment options into the platform, many feel that this will be one of his first orders of business.

This is a move that’s expected to bring in a lot of money for Twitter (and its investors), but also it’s another step in the right direction for cryptos to become more mainstream—and when cryptos go mainstream, the values will only increase.

Since the announcement, we’ve seen the crypto market make a little bit of a comeback from the downward slide we’ve seen it take over the past month.

It doesn’t take an economist or Blockchain expert to see the correlation between the two things.

Once Twitter incorporates crypto payments, we may see the next big jump in crypto interest from the general public. With more interest comes more demand, and with more demand comes higher value.

This is GOOD news for those of us who have been delving into these decentralized currencies since we’re safely in before the next wave crashes on the financial shores.

The other day, I talked about how realizing cryptos thrive on chaos was one piece of the puzzle. Well, popularity seems to be the other key piece, bringing us another step closer to understanding the picture of what moves these things.

I have to admit, this stuff is fascinating – and I can’t wait to see the bigger picture. However, it’s clearer now…or at least it makes a little more sense.

And we’re only a few weeks into this journey!

Imagine where we’ll be a few months from now.

The ride is just beginning!

“Even the smallest thing should be done with reference to an end.” – Marcus Aurelius 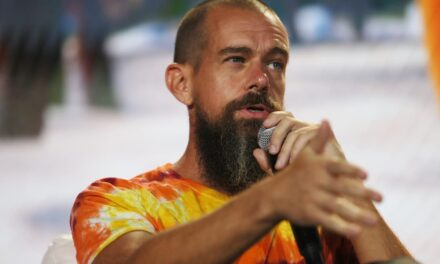