Home » Money Moves » Improving On Crypto: How A New Coin Is Killing It (Crypto Journey #14)

Improving On Crypto: How A New Coin Is Killing It (Crypto Journey #14) 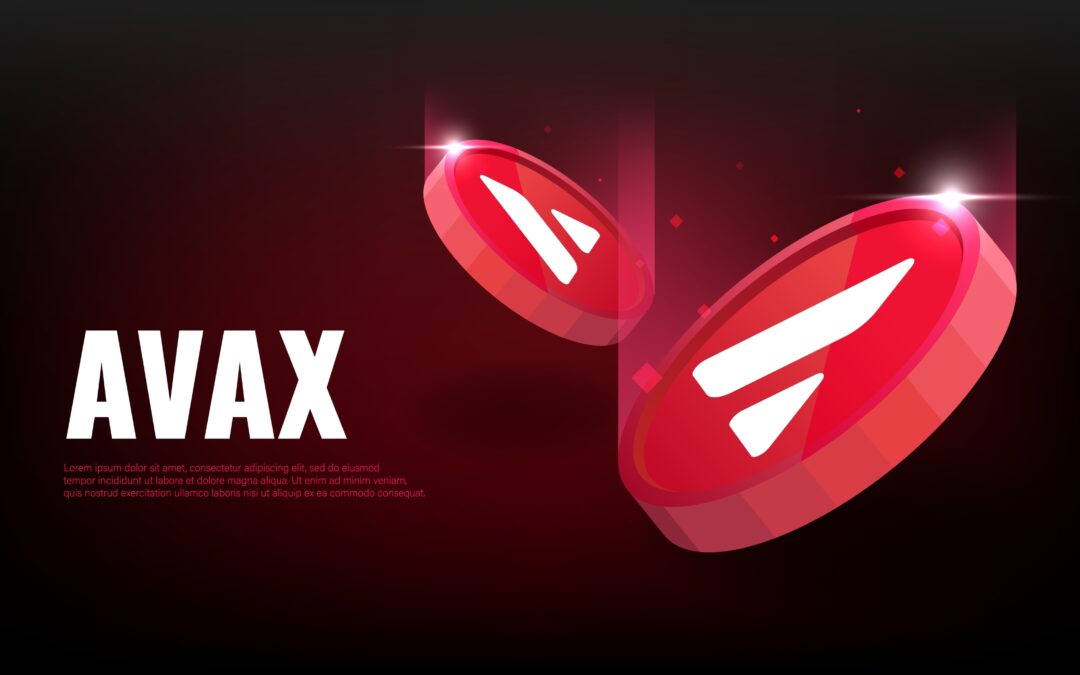 While Blockchain technology may be relatively new, it doesn’t mean that improvements can’t be made this early on—and one new coin is upping the entire game.

Is there a thought in your head that keeps you up at night because of the anxiety it produces… but in a good way?

Is there something that both scares AND excites you?

Of course there is…

You wouldn’t be human if there wasn’t.

Do you know that this thought is for me? (I sure hope you don’t, because that would mean you’ve got some incredible telepathic abilities—and in that case, YOU would become the frightening thought.)

That thought is just how fast technology advances.

It seems like just yesterday that LaserDiscs were the pinnacle of home entertainment technology.

Now, I can watch those same movies—in even HIGHER quality—from my phone, and I can do so from anywhere in the world.

While there were DECADES between these two advancements, the time between the introduction of home video streaming and the rise of personal device streaming was MUCH shorter.

Technology advances at an almost exponential pace, and it truly worries me that, at some point, I’m going to be left behind.

I’m afraid we’re going to get to a point where we get so advanced that it just doesn’t make sense to me, leaving me like my 91-year-old grandmother with ANYTHING, including her iPhone or DVR.

All I can try and do is stay abreast of the latest changes.

That’s why I knew that I had to learn as much as I could about Blockchain because I believe that this particular technology will be one of the most transformative innovations of the entire century.

It truly can change everything, and I believe its biggest impact will be on the business world, altering the very way we DO business in the future.

However, what I didn’t see coming was the fact that some new coins are already making improvements to their Blockchain to make it better and more secure.

Of course, it’s the new kids on the block that are the ones making advancements to the technology.

They don’t want to let all the tech laurels go to their predecessors and instead choose to blaze their own path.

Avalanche (AVAX) is one of the Young Turk upstarts advancing the Blockchain game…and by doing so, they’ve begun moving up the ranks and could soon find themselves in the global top-ten of best coins to own.

Like most big movers, they took a page out of a proven winner’s book and simply did it better.

Building off the success of the current #2 coin Ethereum (ETH), Avalanche’s Blockchain platform allows for smart contracts (basically an agreement between two people or entities in the form of computer code and stored on a public database and can’t be changed). The notable difference is that Avalanche’s platform is much faster and has much lower fees.

How Avalanche Is Taking Blockchain To The Next Level

How are they able to do this?

Because instead of having just one Blockchain, Avalanche has THREE, and each one takes care of a different aspect of the platform.

The Exchange Chain (X-Chain), which supports the creation and trading of the native AVAX tokens from mining.

The Contract Chain (C-Chain), which facilitates the creation of decentralized apps based on those smart contracts.

The Platform Chain (P-Chain), which coordinates validators that verify transactions and supports the creation of dynamic sets of these validators called subnets.

Through this three-pronged Blockchain model, Avalanche has the ability to process more than 4,500 transactions per second…and STILL be highly scalable.

The time it takes them to finalize an addition to the Blockchain is less than two seconds. When compared to Ethereum, which can process only 14 transactions per second and finalize transactions in six minutes, it’s not hard to see why Avalanche has become the 11th biggest coin on the market and can only go up from there.

And it reminds us that this really is just the beginning, which makes me glad that we’re getting to make ourselves intimately familiar with the technology now—because by this time next year, it may be too late!

Thanks for tagging along!

“The biggest room in the world is the room for improvement.” – Helmut Schmidt

13. Game Maker Finds A New Use For Blockchain Technology

11. What The Leadership Change At Twitter Means For Crypto 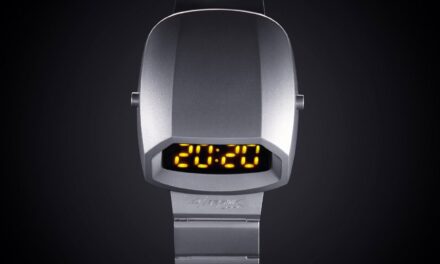