Home » Money Moves » The Silver Lining To The Crypto Crumble

The Silver Lining To The Crypto Crumble 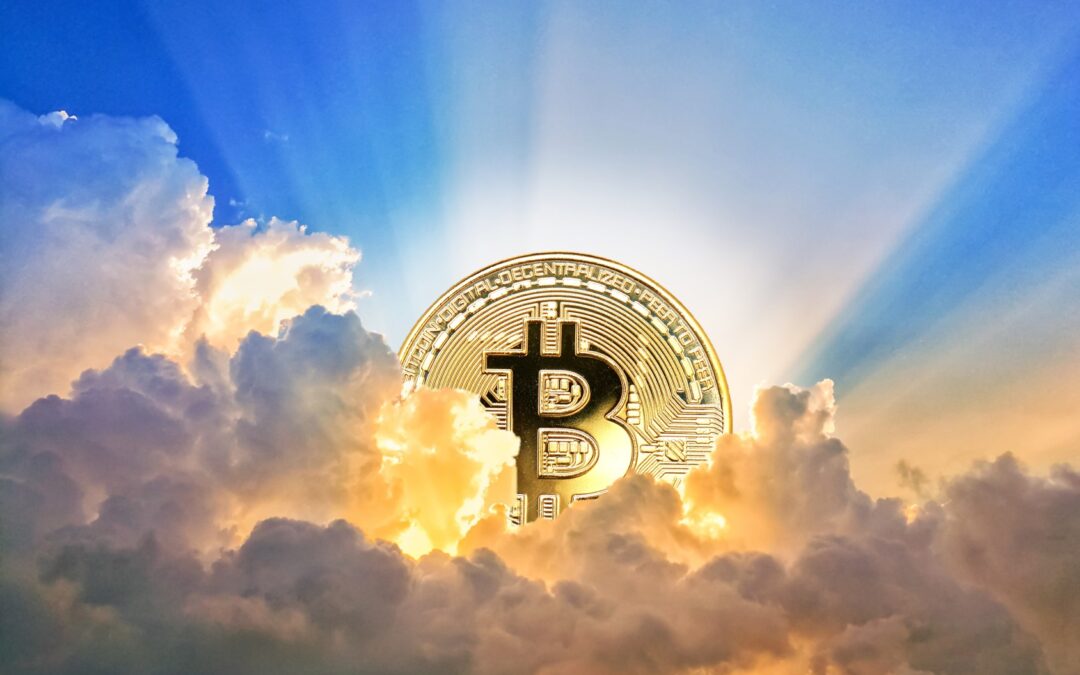 Yes, cryptocurrency has run into a wall as of late, but there’s a silver lining to the Blockchain blues: crypto is going global.

Do you know what the most recognizable brand on the planet is?

It’s probably NOT what you think it is—but go ahead, take a guess.

Well, a few years ago, you’d have been correct, as at one point Coca-Cola was the most recognizable brand on the planet, followed closely by the brand that the clown built, McDonalds.

But that’s not the case anymore.

Did you think it was something from the world of entertainment, like Disney’s “house of mouse”?

Actually, the most recognizable brand on the planet is right in line with where our society is headed…which means our species will be ruled and lorded over by the electronic innovations.

Right now, the most recognizable brand in the world is Apple, followed closely by Google in second place and Jeff Bezos’ Amazon coming in third.

These three brands are so prominent in everything we do nowadays that it’s no wonder they’re known the world over.

And for the record, Disney, McDonalds, and the other companies I mentioned were still in the top ten, so everyone’s still a winner in this guessing game.

The Most Recognizable Brand Of The Future

But do you know who’s NOT a winner?

Anyone invested in Crypto during the past week or so.

We’ve watched the value of some of the most prominent cryptos out there get their butts kicked by general fear and volatility.

The butt-kicking has been SO thorough that it’s been hard to see any daylight through the constant storm of descending boots.

However, there is something happening that should give us hope.

Between every boot, we can at least see that there are more and more of us on the ground getting stomped on, which generally goes against the common knowledge of the way things work.

Normally, when things are bed people turn tail and run…but that’s not happening with crypto holders. In fact, there’s an opposite effect happening, because even with the dip, more and more people are getting into crypto.

Which means this technology is here to stay.

We talked about the most recognizable brands on the planet, right? Well, at the rate things are going, that top spot may soon be held by Bitcoin rather than Apple or any of the others.

However, as is often the case, the long view looks a lot prettier and more hopeful than the short term, because overall the adoption of crypto around the world seems to be on the rise.

The Gang Is Growing

Get this: according to a new survey, about 25% of U.S. investors now own some Bitcoin!

25%! That’s a lot! And that should be viewed as a huge accomplishment because that’s more than double what it was in 2020.

The survey (conducted by crypto fund giant Grayscale) found that nearly 80% of respondents would be more likely to invest in Bitcoin via an exchange-traded fund (or ETF) than they would buying the actual coin itself.

And that makes sense, as BTC futures ETFs – which debuted in September of 2021 – broke all kinds of trade records when it launched.

The biggest issue is that the SEC hasn’t been willing to approve a “spot BTC ETF,” which would be a fund that would actually buy and hold the crypto directly. It’s a shame because Canada just got their first spot BTC ETF, called Fidelity, earlier this week.

Not enough to get you pumped about the direction of cryptos?

Well, how about this: Besides the US and Canada, global stock exchanges are also looking to incorporate crypto as well, and we’ve seen a spike in crypto use in South Korea and Switzerland.

Add to that the fact that Goldman Sachs and other Wall Street banks are exploring offering Bitcoin-backed loans, and you start to see the potential reach that this Blockchain decentralized currency has.

Bottom line, cryptos are here to stay. No matter how big of a dip we see in their price, these coins are only going to get bigger from here.

That’s why the dip shouldn’t worry us.

Sure, those who bought high are kicking themselves at the moment—but they’ll be happy when all is said and done.

There’s always a silver lining to EVERY situation…

Sometimes you need to look harder for it.

“There are always flowers for those who want to see them.” – Henri Matisse