The Most Amazing Crypto Story So Far (Crypto Journey #19) 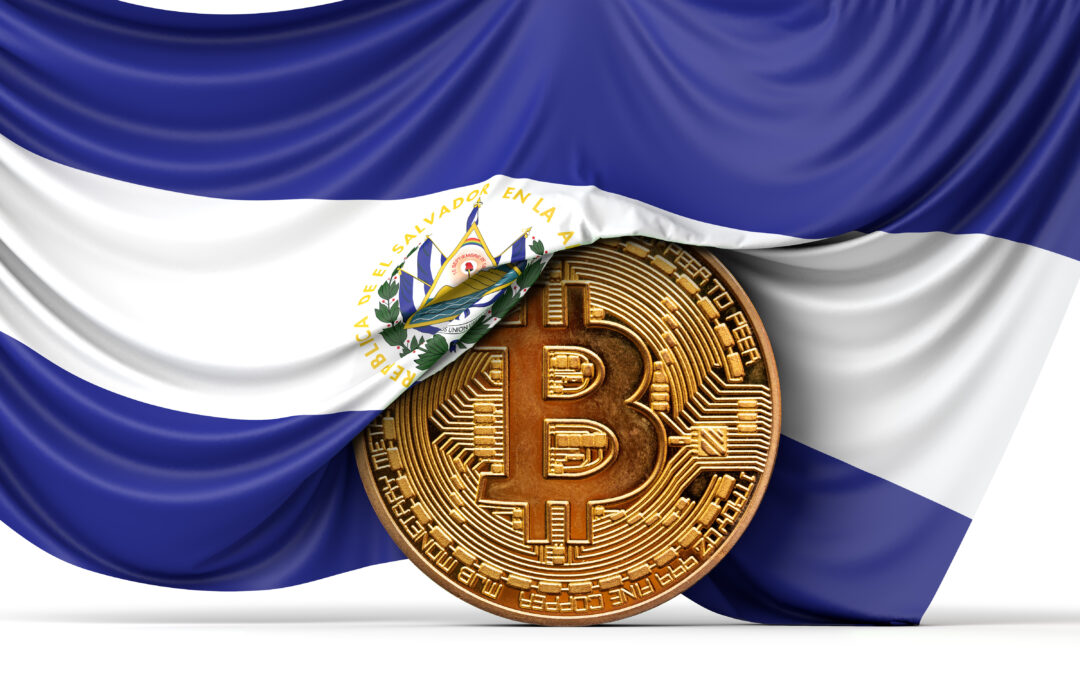 The deeper we go down the crypto rabbit hole, the more amazing the entire idea becomes—but the story you’re about to hear will absolutely blow your mind.

My transition back into the financial world after spending three years as a political commentator has gone a lot smoother than I expected it to.

It came back to me like riding a bike. It just fits like sliding on an old pair of comfortable shoes.

However, I have always seen myself as a man of vision…

I’ve never wanted to be one of those people who rest on their laurels. The moment you’re satisfied with who you are and what you know, you stop growing as a person—and isn’t growth the whole name of the game that we call “life”?

I’ve always seen it as such—and so, knowing that there are things that I don’t know, when I moved back to the financial world, I made a beeline for the sector of our ever-changing economy about which I was all-but-clueless: Blockchain and cryptocurrency.

In the almost month and a half since the transition, I’ve learned a LOT about crypto—and everything I’ve learned, I’ve relayed to you guys as you’ve been taking this journey with me.

Some of you may know a LOT more about cryptos than I do, and you may find this series a bit elementary and boring.

But for many others, the information I’ve been relaying is as new to them as it is to me.

I’ve never claimed to be a crypto or NFT expert but can tell you this: I’m bound and determined to become one. This series is going to act as the foundation on which I build my Blockchain house.

That being said, yesterday, I heard the most incredible thing about crypto that I’ve heard so far.

As I said, for many of you, it’s going to be old news because it happened back in September, but for some of you, what you’re about to hear is absolutely going to blow your mind.

At a company Holiday event last night, I got to talking with Chad Shoop, one of the most brilliant minds in the investment world.

If you don’t know who he is, check him after you read this, because this man has built a reputation as REAL trailblazer in our industry.

We got to talking about Blockchain – and while he was knowledgeable, there were a lot of newer developments that he hadn’t heard about. During our conversation, as I was discussing ways we could capitalize on some of the latest developments, he revealed something that left me gob-smacked.

While talking about the size and potential of crypto, he said, “Well, I don’t know if it’s going to last, but the fact that El Salvador scrapped their currency and adopted Bitcoin seems to be an indication that this could be the way of the future.”

When he said that, my mouth dropped wide open.

“Wait… El Salvador dropped the US Dollar and is now operating on Bitcoin?”

He looked at me like I was an idiot for a moment – but then he remembered that I was fresh off the boat in the financial world after so many years abroad. “Yeah…” he said as he shrugged his shoulders.

So, of course, before I got home, the first thing I did was jump on my phone and start my dive into this development.

And man, Chad was absolutely right… well, sort of.

Salvadoran President Nayib Bukele, a former businessman and a bit of a political rebel, decided to make the change and has decided to adopt Bitcoin to work in conjunction with the US Dollar, pitching it as a way of bringing more of the 70% of Salvadorans who do NOT have bank accounts into the formal economy.

It’s also an effort to see crypto’s potential to help those Salvadorans living abroad to instantly send funds back home to families and loved ones.

Of course, the move was celebrated by the international crypto community, but it was met with a more skeptical reception in El Salvador and in the traditional financial world. There is a worry that the move could ignite instability and unnecessary risk to the country’s uncertain economy.

As you would expect, El Salvador has said the bitcoin-dollar exchange rate will be set by markets…yet they really don’t know how vendors and businesses will reflect pricing with such a volatile currency.

But what we do know is that the Salvadoran government is GUARANTEEING convertibility to dollars at the time of transaction through a $150 million trust created at the country’s development bank.

This is huge news for the crypto community, but it was a shot to the traditional financial world as well.

This is the kind of development that starts a domino effect of changes that may not be felt for a few years but could definitely put the tiny Central American country ahead of the curve.

I’ve been telling you that crypto’s potential to change the world is nothing short of amazing…and here is the proof.

“The measure of intelligence is the ability to change.” – Albert Einstein 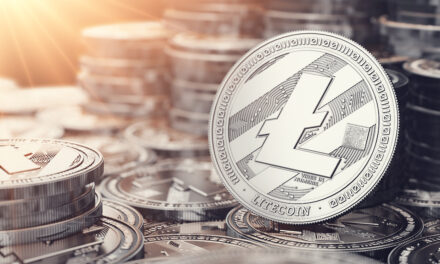 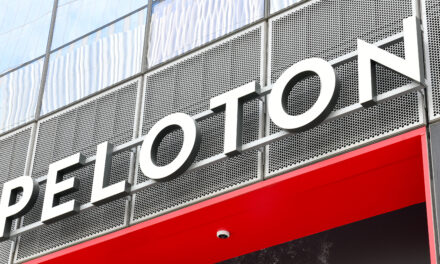 The Dumbest Reason For A Stock Drop… Ever