Home » Money Moves » Researching Cryptos: What Are We Looking For? (Crypto Journey #2)

Researching Cryptos: What Are We Looking For? (Crypto Journey #2) 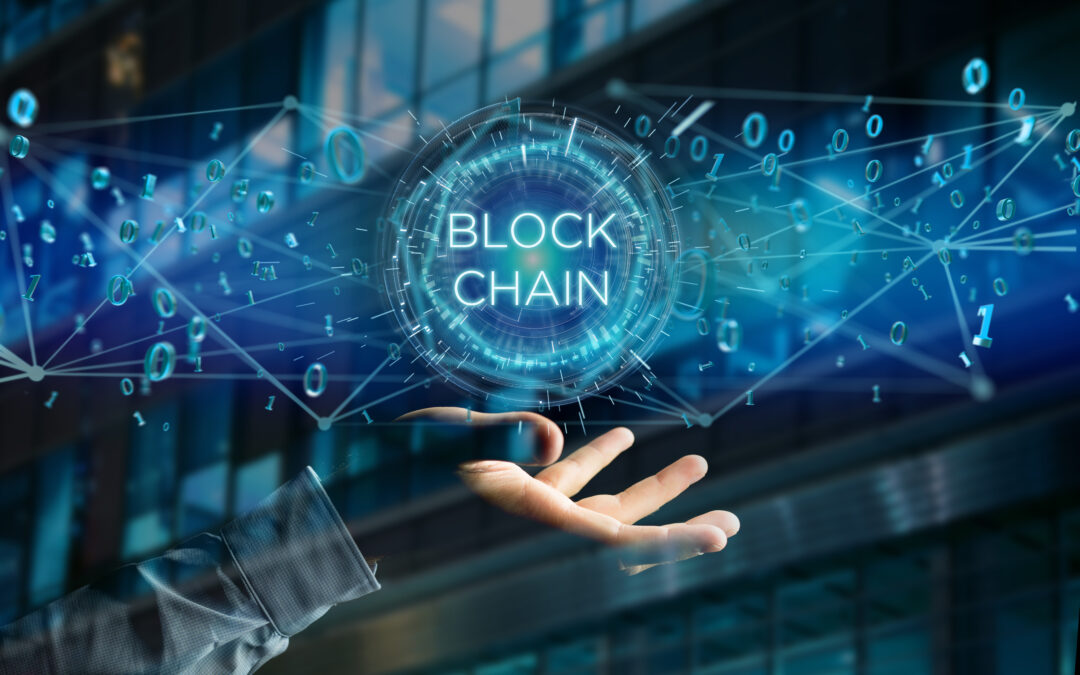 There is a lot of information on cryptos – but when searching for the right crypto to invest in, what should prospective investors be looking for?

Man, if there is one thing I hate, it’s feeling inadequate.

It’s something that’s hardwired into the male psyche, I think. Damn that Y chromosome!

Now, I’m sure there’re people out there who’ll insist that that’s sexist, pointing out that women hate feeling inadequate too…but I’ve never spent time in a woman’s head, so I can’t speak on how they feel.

I can only speak from a man’s perspective…so please, don’t cancel me, bro.

I say all that to say this: when it comes to cryptocurrencies, I feel woefully inadequate.

There is just so much to know about them. Even worse, for an outsider, it’s hard to even know where to start.

Do we start with educating ourselves about the types of coins that are out there and where they come from?

Or do we start by researching how these things move and who/what moves them?

There are a lot of things to learn…

So, keeping that in mind, I decided to go back to the very beginning and try to figure out where this whole decentralized finance (or DeFi) idea came from.

It All Starts HERE

It all centers around one person: Satoshi Nakamoto.

The idea of digital currency has been around for decades, but it was never fully realized until Nakamoto came along, which is why we’re going to focus on him today.

It’s theorized that Satoshi Nakamoto is actually a nome de plume of the individual (or multiple individuals) that developed the first cryptocurrency, Bitcoin.

Nakamoto wrote what has come to be known as the “White Paper” in 2008 and published it on the cryptography mailing list at metzdowd.com. In this write-up, he went into detail about cryptocurrency and the blockchain technology behind it, discussing it all under the title “Bitcoin: A Peer-to-Peer Electronic Cash System.”

Now, before we can understand Bitcoin, we have to understand blockchain, the technology that makes it all possible.

Nakamoto described blockchain technology in the White Paper, and he was also the first to develop it.

I’m sure you’ve heard of it by now…but do you have any idea how it works?

To put it in the simplest terms, a “blockchain” is nothing more than a public ledger that records transactions for a given cryptocurrency.

The idea is that the financial information is recorded as a chain of blocks, with each block containing a hash of the previous block up to the first block of the chain.

Basically, the block is what keeps track of the actual dollar amount of traditional American currency, and anyone can check it from anywhere in the world, giving it a level of transparency that no other monetary system has.

And while NOTHING on this planet is “unhackable,” cryptocurrency blockchains may come close, because successfully hacking it would mean the hacker had to change the number on EVERY location on the network.

Think about it like this: imagine if the US federal government had to report every dime they’ve spent daily to a public domain that the entire country looked at daily.

That’s the kind of transparency that blockchain has, not about spending habits, but rather an accounting of everything coming in.

There isn’t a regulatory department to dictate what is allowed and what isn’t. There is no Federal Reserve that gets to choose the value or amount of currency in circulation.

And it can never be too big to fail!

That’s what decentralized finance is all about. You can run INSTANTANEOUS transactions all over the world. There are no central “intermediaries” like brokerages, exchanges, or banks to get in the way, which is why both the reward and the risk are pretty high.

If you were one of the first to invest in Bitcoin, you could have gotten in for less than a penny.

When the price of the currency jumped up to $0.08, people began paying attention.

That’s the kind of growth that DeFi currency can have…

And the rumor is that this is just the beginning.

Many people believe that we could see a $1,000,000 Bitcoin in the not-too-distant future.

That’s why right now, even with the currency hovering around $64,000, people are feverishly trying to get in…including yours truly.

However, as I said, we’re doing this together, and I would love for us to PROFIT together too…

That’s why I wanted to take us all the way back to the beginning…that way we can see how far we’ll have to walk.

Thanks for joining me!

“We should not judge people by their peak of excellence, but by the distance they have traveled from the point where they started.” ― Henry Ward Beecher