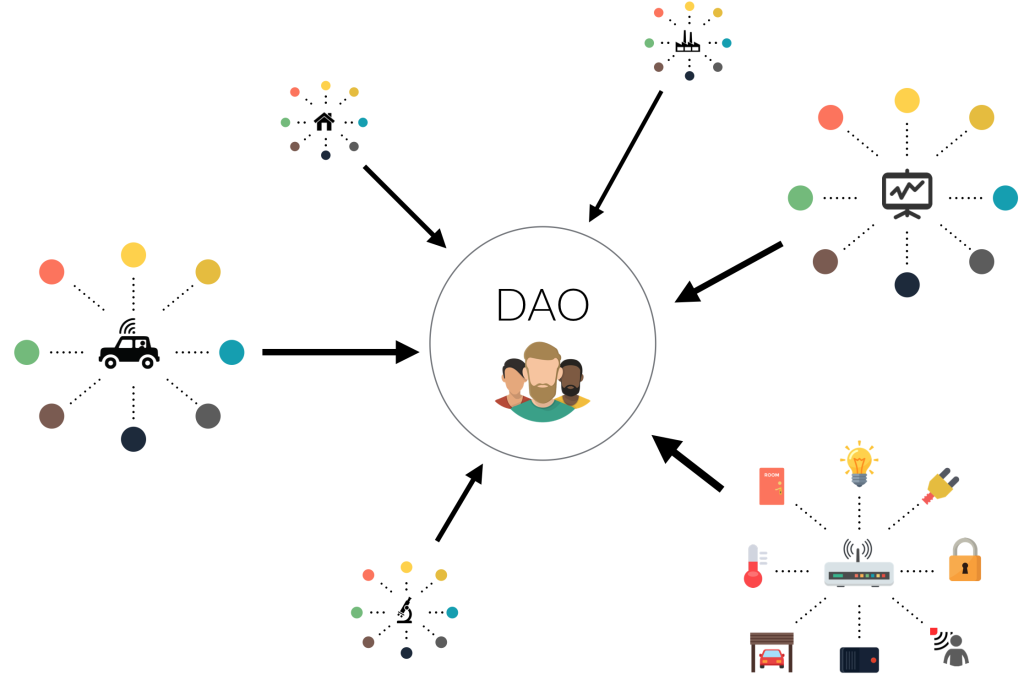 So far, this education into crypto has unveiled a lot of exciting prospects in the digital world of decentralized finance.

Sure, the straightforward cryptocurrency route seems like the shortest path to profiting from Blockchain technology…but cryptocurrency is really just the tip of the iceberg.

A lot of people are talking about NFTs (Non-Fungible Tokens), digital assets that are unique to the person that buys them.

Yes, it seems weird to own something digitally that can easily by copied with a right-click, but these things are making BILLIONS. One digital art piece sold for over $30 million alone.

That’s why GaryVee (the crypto expert I mentioned a few days ago) is HUGE on NFTs. He says they’re the future of the technology, and he may be right…but he may be wrong too.

Why do I say that one of the most prominent entrepreneurs may be wrong about NFTs?

Because after doing a little research, I think there may be a BIGGER opportunity than NFTs or cryptocurrency…

And it’ll be Blockchain technology that opens the door.

The DAO Of Business

Even though we’re already saturated with acronyms in this sector, I’m about to throw three more letters at you: DAO.

What’s a DAO? It stands for “decentralized autonomous organization,” and it’s basically a large online group of strangers that may or may not be made up of anonymous members. For the most part, members of a DAO often do not know each other and are organized into collectives, specifically a collective without centralized leadership or hierarchy.

These DAO groups typically have public bylaws and interactions are governed by blockchain technology, which includes both financial transactions and member voting.

Basically, with a DAO, you can start something similar to a publicly-traded company that can use its assets to buy things or create whatever business they want as long as they vote on it.

When I first started researching cryptos and Blockchain, I came across this idea, but I wasn’t ready to explore it yet.

I had read a story of a DAO putting in an offer to buy a building, which would have been a big change in real estate ownership. Were the effort to succeed, the buyers would avoid having to get certain insurances due to the fact that they wouldn’t need to finance a mortgage.

But there are even COOLER opportunities out there for DAOs, and we just it in action at a Sotheby’s auction last week.

On November 18th, a DAO banded together in an attempt to buy one of 13 rare copies of the US Constitution that were up for auction.

The DAO was made up of 17,000 donors, and those members did EVERYTHING online, including the bidding for the piece.

ConstitutionDAO was started by a core group of 35 people in order to “put the Constitution in the hands of the people,” as the group states on its website.

The DAO planned to display their Constitution (one of 500 copies in a first printing from 1787) publicly for free at an institution that was willing to cover the costs of housing and protecting the document.

This was the first time a DAO bid at Sotheby’s, one of the premier auction houses on the planet, usually reserved for the elite and uber-wealthy.

Each member of the DAO contributed different amounts, but when all was said and done, the group had a whopping $40 million to bid.

However, they were outbid by an anonymous collector who beat ConstitutionDAO by $3.2 million.

Nobody was surprised more than Sotheby’s itself, as the piece was only supposed to garner about $22 million by the auction house’s estimation.

The DAO’s organizers said they would return the money—save for the crypto transaction fees—and everybody goes home none-the-poorer.

That being said, the DAO’s attempt was something of a coming-out party for these online collectives – and some are saying that these types of communities will be the future of business on the internet.

And they may be right.

DAO’s could wind up being WAY more lucrative than cryptos or NFTs because you could actually own a piece of something, opening up all kinds of profit opportunities.

Do you see how exciting this stuff can be?

We’re living at the dawn of a whole new era of business, and it could change EVERYTHING when all is said and done—even the democratic process itself!

Man, I’m glad I started this journey. I’m getting all kinds of useful nuggets of information.

Again, hope you’re enjoying these as much as I am…

Thanks for tuning in!

“Once a new technology rolls over you, if you’re not part of the steamroller, you’re part of the road.” – Stewart Brand 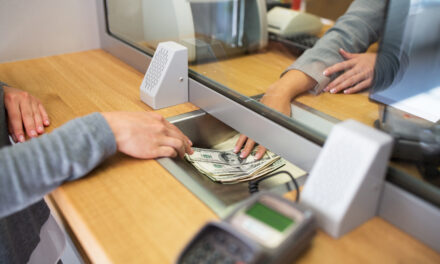 It’s A Good Time To Be A Banker: Interest Rate Hike Has Banking Sector POPPING 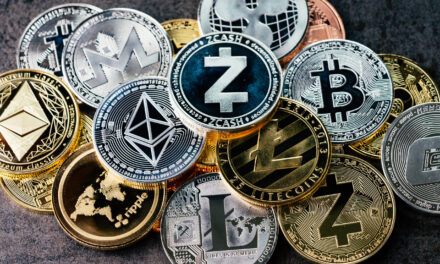 On The Verge: Why Crypto Could Get Even BIGGER (Crypto Journey #7)