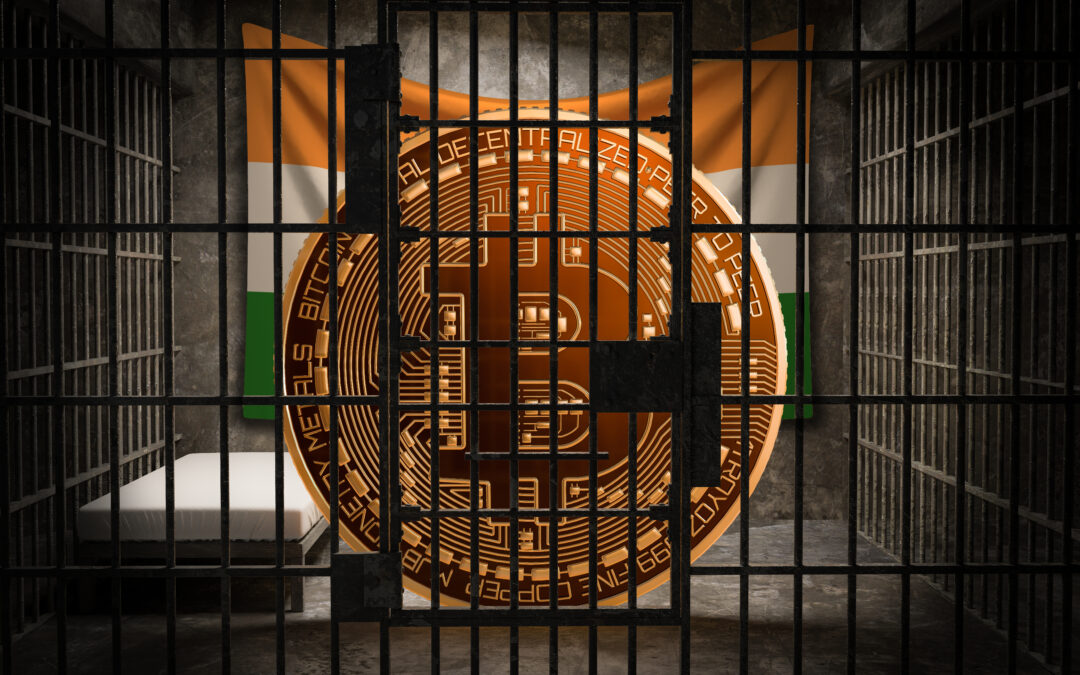 India’s Parliament just introduced a Cryptocurrency Bill, sparking a panic among crypto investors and creating a decline in the crypto market around the world.

Why is it whenever there is something good, the self-proclaimed “adults” in the room want to screw it all up?

Seriously, some people think that the ultimate height of wealth is power for power’s sake…but that’s not true.

The real height of wealth is control. Control over your own life…but also the ability to control the lives of others if you so choose.

Not everybody takes this route…

But for some reason, it’s the default setting of every government that has ever existed.

You really can’t have civility without rules, and every society needs governing bodies to enforce those rules – but what we don’t need is people controlling our every move.

We’re evolving as a society…

We’ve learned from our mistakes of the past – and one of those mistakes was putting too much trust in the people who control our finances…and by extension, our lives.

The entire idea of decentralized finance was BIRTHED from the lessons we learned from 2008,

“Too big to fail” destroyed too many people, and DeFi was the phoenix that rose from the ashes of the housing market. That’s part of why it’s a great idea.

Taking the power of control from a select few and putting it in the hands of the actual people is the perfect embodiment of democracy!

There is nothing more democratic than decentralized finance…

That’s why it’s weird to see a democratic government trying to take the power away from the people by instituting governmental control over the very decentralized system that made them feel free.

As we speak, India is actively trying to take control of what people can do with their money.

The nation’s Regulation of Official Digital Currency Bill actually proposed the creation of a central bank digital currency (CBDC) to be issued by the Reserve Bank of India, and it’s set to launch by December.

According to the Indian Parliament’s website, the bill is meant to, “…prohibit all private cryptocurrencies in India. However, it allows for certain exceptions to promote the underlying technology of cryptocurrency and its uses.”

There are always “exceptions,” right?

These are the loopholes governments like to put in just so their officials get away with circumventing their own laws.

What are the exceptions that India’s government wants to make?

“These exceptions can be anything – it might just be the roadmap for another finance bill that will bring cryptos under the tax ambit from the next financial year that starts from April 1, 2022; or it may allow trading in high market cap and relatively stable cryptos like Bitcoin and ether, but ban hyper volatile assets like meme currencies.”

Now that we have that established, why do they want to put these control measures in place anyway?

Well, honestly, we KNOW why.

But the reason that Indian Prime Minister Narendra Modi gave is laughable, if not outright ridiculous.

Modi said all democratic nations must work together to ensure crypto “does not end up in wrong hands, which can spoil our youth”.

The institutional control you want to put in place isn’t about controlling the flow of cryptocurrency or power – but it’s all about protecting the kids? 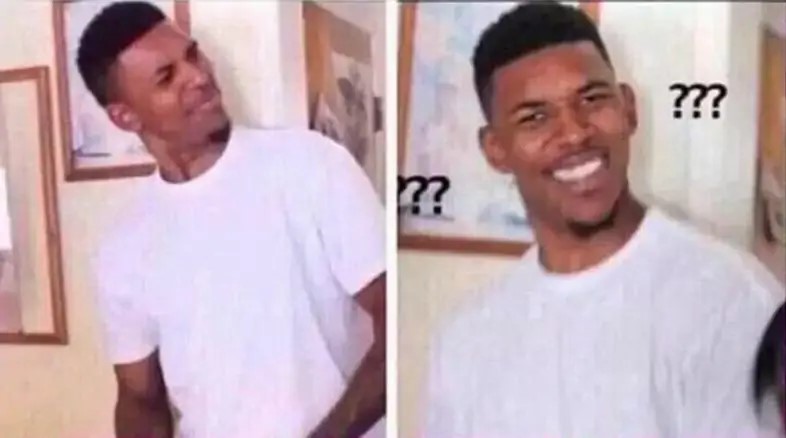 With all due respect, if you think that controlling cryptos is going to protect kids—or if think that WE think you’re truly looking out for the youth of the world—you’re an idiot.

We all KNOW why…

And if India’s not careful, they’ll run the risk of screwing this whole thing up for the rest of us.

Once one government starts looking to initiate control, others will follow suit—or they’ll do what China did and just ban it altogether.

Right now, DeFi is, for lack of a better term, pure.

Adding government controls will muddy the waters and start putting ceilings in place.

The crypto market responded to this decision almost immediately. Coins across the board were down and crypto-holders were concerned.

However, the market will inevitably push back against this control, as this goes completely against the WHOLE idea of cryptos.

There are always growing pains when you’re at the forefront of a new movement or technology, so I’m not too worried—nor should you be.

Things will be weird for a couple of days, then get right back to normal.

That’s what I’m starting to learn…

While the aftershocks of some events can be felt for weeks or even MONTHS on Wall Street, when it comes to cryptos, the effects reverberate a LOT less.

And that’s the goal, right? To learn?

Well, we checked that box for the day!

So, until the next time…

“Chaos is what we’ve lost touch with. This is why it is given a bad name. It is feared by the dominant archetype of our world, which is Ego, which clenches because its existence is defined in terms of control.” ― Terence McKenna 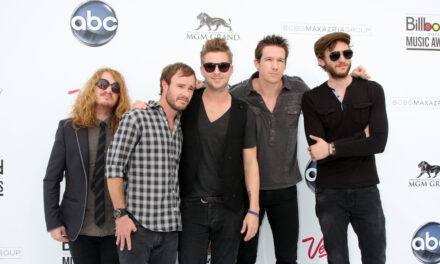 Crypto Is One Step Closer To Becoming Mainstream (Crypto Journey #8)