Home » Money Moves » Blockchain Conspiracy: You Will Own Nothing And You Will Be Happy

Blockchain Conspiracy: You Will Own Nothing And You Will Be Happy 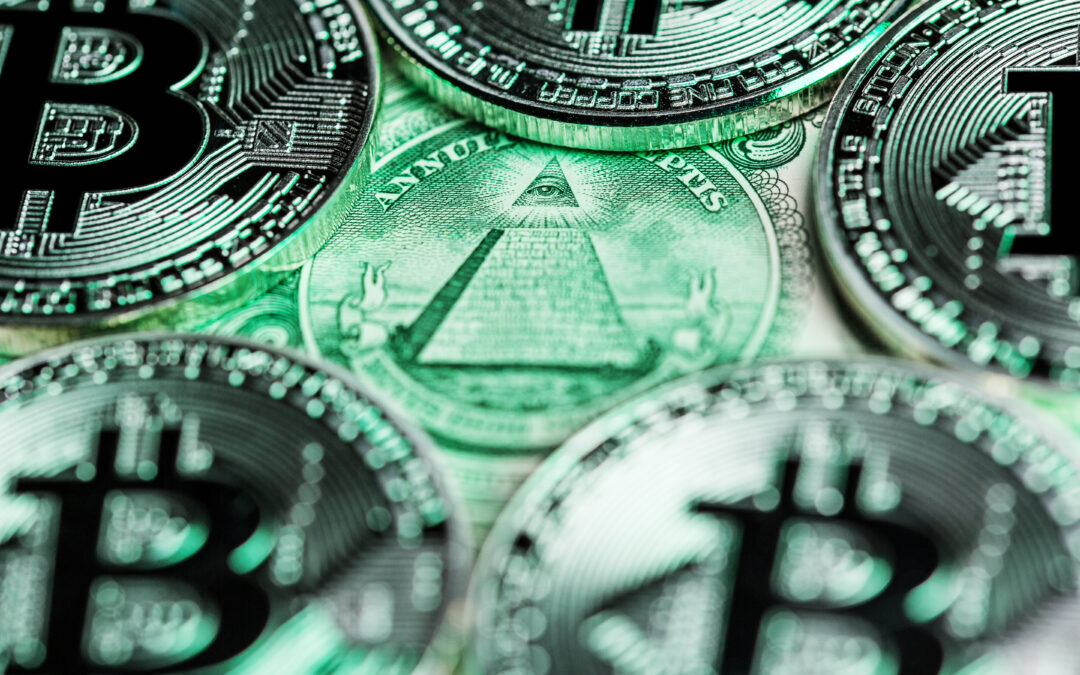 Is there a conspiratorial side to Blockchain technology? You betcha! And the tin-foil-hat-wearing folk point to the World Economic Forum as proof.

Conspiracy theories are a HOOT.

Seriously, I love reading all about the different crackpot ideas that people are throwing around out there.

And let me just say, after spending the past few years elbow-deep in political reporting, there are a lot of theories out there.

Of course, the best conspiracy theories are those that have the right balance of insanity and believability.

They’re typically crazy enough to almost sounds made up, but not so crazy that the probability of it actually being true is next to zero.

The best ones have the right mix of the fantastical and the real.

Once the balance skews one way or the other, the appeal is lost and it goes from Conspiracy Theory-land to Kooksville real quick.

But even when they’re full-on insane, they’re still fun to read.

Why do I bring this up?

Well, it’s because I came across one that I wasn’t expecting to hear.

My brain has been primed for this for the last three months as I’ve been conducting my deep dive into crypto.

According to this theory–brought to us by a certain Reddit user–crypto isn’t as “free” as we thought. Rather, crypto was designed by globalists who are trying to get a one-world currency up and running so they can control it all.

“You’ll Own Nothing And Be Happy…”

“You are what they refer to as the ‘useful idiots,’” the anonymous post begins.

“Cryptocurrency is the biggest psyop in human history. They knew that people would eventually fear inflation and abandon fiat money, so they created an ‘alternative’ that would help absorb the capital flight but do nothing to harm the system.

That something is crypto.

Remember their motto–you’ll own NOTHING and you will be happy.

Every immaterial fiat dollar you exchange for immaterial crypto is wasted ammunition you could have used to fight the banking cartel.

You are literally further engulfing yourself in the Matrix.

Unplug yourself and become a commodities chad.”

And you have to admit, if this theory really is correct, if the governments of the world are hoping to achieve total financial control, then crypto would be the way to do it.

If there were only one world currency, whoever controlled the policies and rules around what that money could be used for and WHO could use it would control the entire world.

Conspiracy theorists also point to a video from the World Economic Forum as proof that this theory is real.

Released in 2016, the video unveils predictions of what we can expect of our world economy by 2030–and the very first thing in the video is the claim that, in the future, “You’ll own nothing. And you’ll be happy.”

I can’t find the World Economic Forum’s version of the video on Youtube, but I did find it embedded here:

If you want to see it on the WEF’s Facebook page, you can find it here.

Now, what does this video have to do with crypto?

Well, that’s where the “theory” about this conspiracy comes in.

See, with Blockchain technology, you technically own nothing.

Yes, there are numbers on a screen that you can use to convert crypto to spendable dollars, but you technically own nothing. You can’t go into your wallet and pull out a Bitcoin note.

It’s just out there in the ether, linked to you by nothing but code.

The same can be said for NFTs.

Sure, you own digital rights to something, but what’s stopping somebody from taking a screenshot of your NFT, putting it on a poster, and  hanging it in their room or selling it on ebay ?

Sure, you might be able to take them to court and show them they’re selling YOUR property–but that doesnt change the fact that you really don’t own it. You can’t lock digital property away in a vault, you can’t station guards around it, and you can’t charge an admission fee for people to see it.

The theory is that Blockchain is supported by the globalists to get people used to and excited about the ownership of things that don’t actually exist–a fancy way of saying owning nothing.

This is a VERY believable conspiracy because I’ve seen the faces of people who have bought a highly sought-after NFT–and I can tell you first hand that they were VERY happy.

Does that mean the theory is true?

Doubtful…but it does give one pause, doesn’t it?

Not only is there some truth to this (own nothing and be happy), but there’s been a REAL fight to bring crypto under government control.

Governments all over the world are trying to regulate something that is decentralized by design–but if this theory is to be believed, maybe that design is to allow people outside of governmental roles to truly pull the strings.

Maybe they’ve been in control all along.

Are we being revolutionaries investing in crypto, or are we forging the links of our invisible digital chains?

While I believe the former, time will tell which is the truth.

We can only hope we’re not getting played… 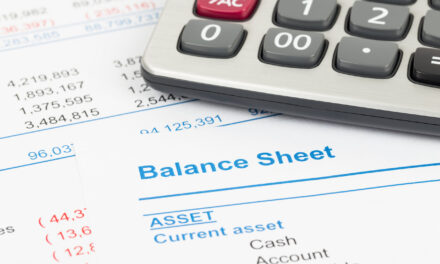 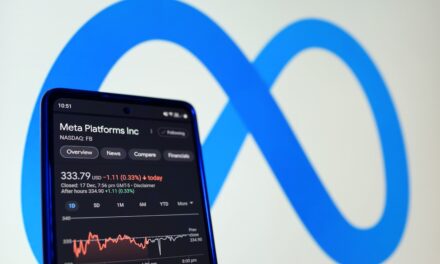