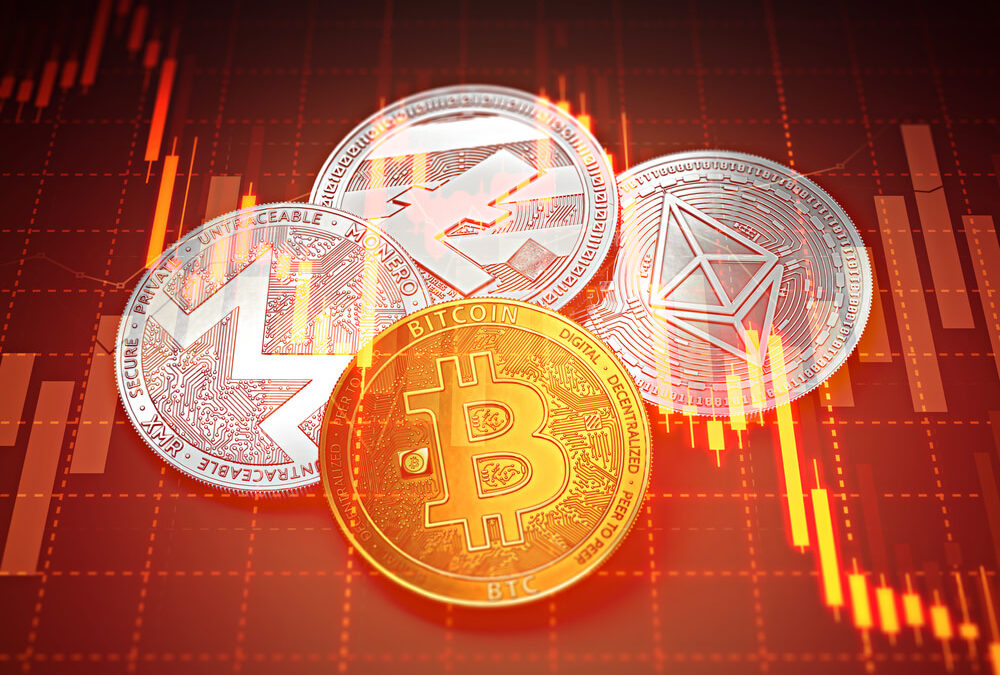 Just when you thought it was safe to jump in, cryptocurrencies like Ethereum, Shiba Inu and Cosmos all tanked over the weekend – Argh!!

Luckily, those moments are few and far between for me – as my shame reflex isn’t as sensitive as it was when I was young – but even the memory of some of my worst events are enough to wake me out of a deep sleep just so I could smack myself in the forehead.

I could sit here and list a few – but why do that?

Especially when I already have egg on my face for jumping into cryptos at the worst possible time.

I’ve been extremely lucky over the years to have some modicum of success in almost everything I do – however what’s been happening with cryptos lately reminds me of what it feels like to be forced to eat the proverbial s**t sandwich. 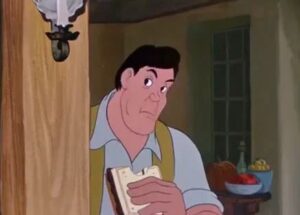 As some of you may know – we put $100 into the crypto market recently – as the research I have done over the past few months made me confident enough to try and make money by investing in certain cryptos.

We put $25 each into Cosmos, Yearn, Algorand and Curve DAO – and each and every one of them is down (at the moment).

But come on, man. – we’re less than a week in and we’re already recording losses?

It’s enough to make you want to kick a puppy (or punch a baby – whichever euphemism you prefer to express your level of anger).

However, there’s a lot of things that are simply not our fault as there is NO way to control when something happens – and due to the nature of cryptos – nor does there need to be an answer.

Over the weekend – cryptos tanked.

The sharp drop in cryptocurrency values started at about 11:00 am and lasted for about two hours before stabilizing for no real rhyme or reason…

Which is something we can glean from the fact that since it was the weekend – there wasn’t any kind of real news to send cryptos into the toilet.

For all intents and purposes – it seems this “Elvis Drop” just looks like some kind of trading phenomenon – or what my generation likes to call: “a glitch in the matrix.”

Until you look a little closer…

It seems that there may be ONE factor that could have had something to do with the sell-off:

The Key Ingredient To An Elvis Dump: Debt

It seems that a number of digital asset trading accounts were liquidated due to these accounts hitting margin limits.

Which, basically, is another way of saying an exchange forced a cryptocurrency holder to sell in order to make sure some debts were paid off.

That seems pretty mafia to me…

But it happens more than you think.

According to Coinglass.com – approximately $273 million worth of the crypto accounts that the site follows were liquidated over a 24 hour period starting on January 7th.

And even though Bitcoin is the bigger crypto…

It seems that $71.9 million of that sell off was in Ethereum.

In fact, just $53.6 million in Bitcoin was unloaded – which is why ETH and all its related cryptos that they are building utility with dropped the most sharply.

As liquidation data can tell us a lot about the short-term moves of cryptocurrencies.

For example, back on December 2nd and 3rd of 2021 – there were $636 million and $1.58 billion of long (a position that’s profitable if an asset’s price goes up) positions liquidated, causing the market to tumble after it hit its all-time-high in November.

On January the 8th – only $211 million of positions had been liquidated up to that point – but in the three days before that – $1.24 billion of long positions were liquidated.

Of course, we all know that EVERY investment tool is facing problems right now…

We’re still dealing with the pandemic and a new variant every 6 months, inflation is the highest it’s been in decades, the Fed is talking about raising rates – it’s like we’re entering the perfect storm of a bad economy.

And while we thought that cryptos would act differently – the fact of the matter is – they’re susceptible to these pressures too.

I just wish it was at a different time…

Of course, we’ll do what I was always taught to do with a volatile investment…

Hold on until you regain your value.

My pride, however, that’s a different matter altogether…

“Do not be embarrassed by your failures, learn from them and start again.” – Richard Branson 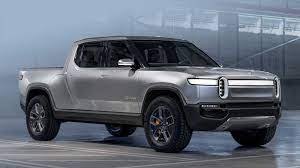