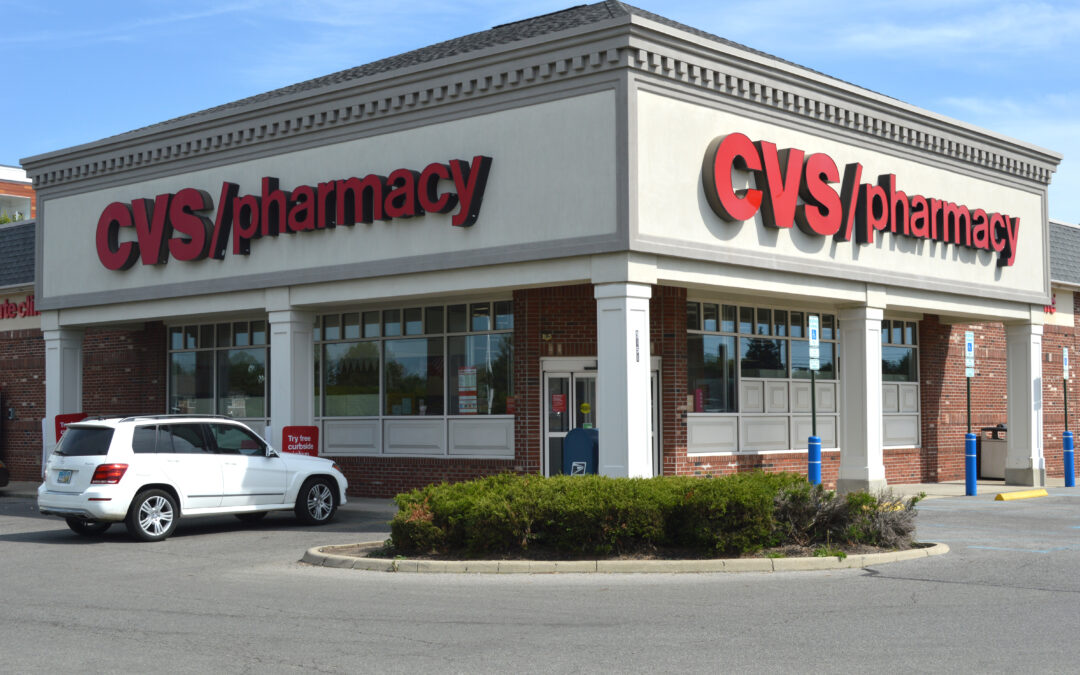 CVS Health is planning to close approximately 300 stores a year for the next three years in an effort to conform to new consumer trends. Here’s how their stock reacted.

For years, people have been joking and complaining about the length of the receipts that CVS drug stores print out for even the smallest of purchases—and now, it seems their protests were heard, as CVS recently announced that it will be closing more than 300 stores.

Ok…I’m kidding about the receipts thing, but I think a little joviality can go a long way.

That’s a lot of closed locations, not to mention a LOT of people put out of work.

However, in today’s shifting consumer landscape, it’s become necessary for businesses to adapt to the digital world—and CVS is doing it by getting out of the brick-and-mortar business.

It all begins this coming spring when CVS will start closing stores and scaling back its overall presence in the physical market starting sometime in March or April of 2022.

The End Of Long CVS Receipts

However, while the company plans to offer impacted employees positions at other locations or give them different opportunities within its biosphere, the thought is that many of them will simply choose to move on.

The store closures are a way for CVS to restructure…

The company’s brick-and-mortar retail operations are going the way of the Dodo, and in order to adapt to changing consumer behavior, the pharmacy chain will begin shifting more of its focus to the digital realm.

Here’s the thing: investors are loving this move, as the stock was up 2.2% on November 18th following the news.

One investment expert said, “Investors are reacting positively to the entire new approach that CVS is taking which is, at its core, about making health services convenient and accessible in a consumer-friendly way.”

Now, due to the store closures, the company has had to adjust its guidance for the end of the year. Expectations for the fourth quarter of 2021 coming in between $1 billion and $1.2 billion, or between $0.56 cents $0.67 a share, which will bring the company’s full-year earnings-per-share guidance range to $5.46 to $5.67.

Though this may come as a surprise for some, it makes sense with the changes that CVS is trying to make.

CVS CEO Karen S. Lynch said in a statement, “Our retail stores are fundamental to our strategy and who we are as a company. We remain focused on the competitive advantage provided by our presence in thousands of communities across the country, which complements our rapidly expanding digital presence.”

Is This The Beginning Of A Growing Trend?

This should be interesting, as it may force other companies, including Walgreens and Rite Aid, to follow suit.

It makes sense for investors to love this move, too.

Less cost and overhead equals more profits, which tends to be a BIG factor in any investor’s decision-making process.

It’s already doing wonders for CVS stock…and Rite Aid could be the next company to jump on board the digital-age bandwagon.

I’ll bet dollars to donuts that anti-receipt environmentalists are having a party today.

Say goodbye to long and useless receipts…and say hello to more trees in the ground and more money in CVS’s coffers.

“Downsizing itself is an inevitable part of any creatively destructive economy.” – James Surowiecki