Alcohol Company Has Investors Drinking Up The Profits 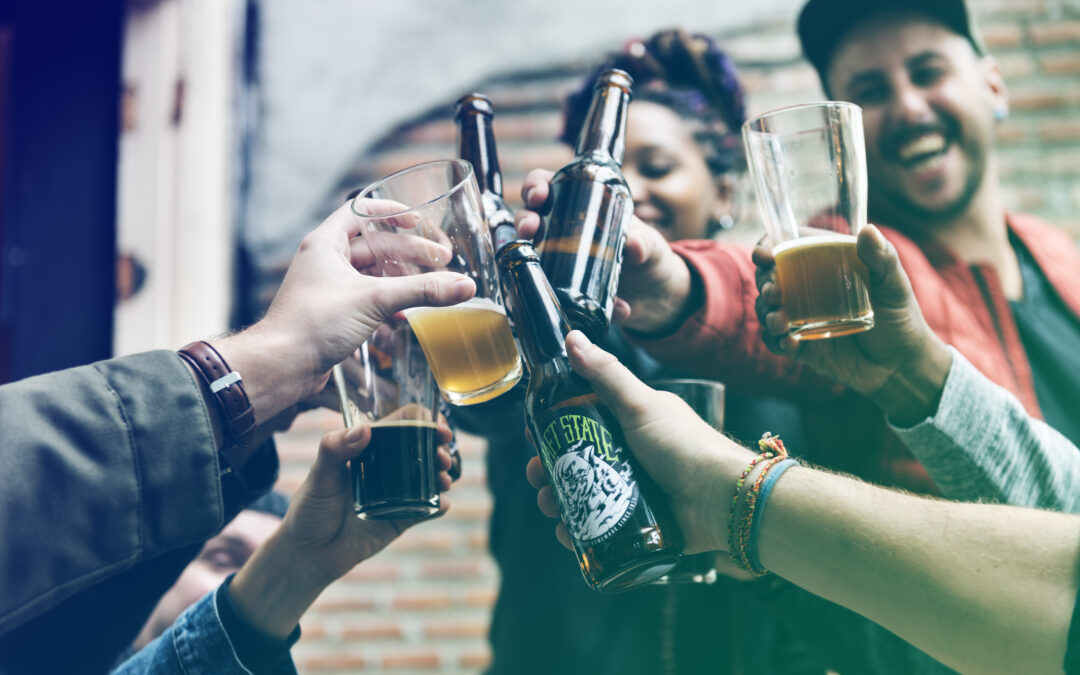 Diageo, the company behind several popular alcohol brands, has seen major stock growth thanks to more Americans drinking during the pandemic.

Ok, admit it: For those of you who were forced to work from home during the pandemic…you snuck in a few alcoholic beverages during the workday, didn’t you?

An April 2020 survey of 13,000 professionals conducted on the networking app Fishbowl found that 42% of respondents admitted that they were drinking during work at one time or another.

A more recent survey found that 45% of remote workers have a drink during the workday, and 40% admit to shutting down early for happy hour.

Also, Americans overall are drinking more since the beginning of the pandemic. According to a study in the journal JAMA Network Open, Americans are drinking 14% more than they were pre-pandemic.

Drinking may not be good for the liver, but it became a brief respite from pandemic troubles…and it may also be good for an investor’s portfolio.

You might not be familiar with the name Diageo, but you are likely familiar with many of their brands, which include Guinness, Crown Royal, Captain Morgan, Smirnoff, Johnnie Walker, and Baileys Irish Cream.

Diageo was formed as part of a merger between Grand Metropolitan and Guinness in 1997.

Our Green Zone rating system is “bullish” on Diageo due to its strong momentum and low volatility. 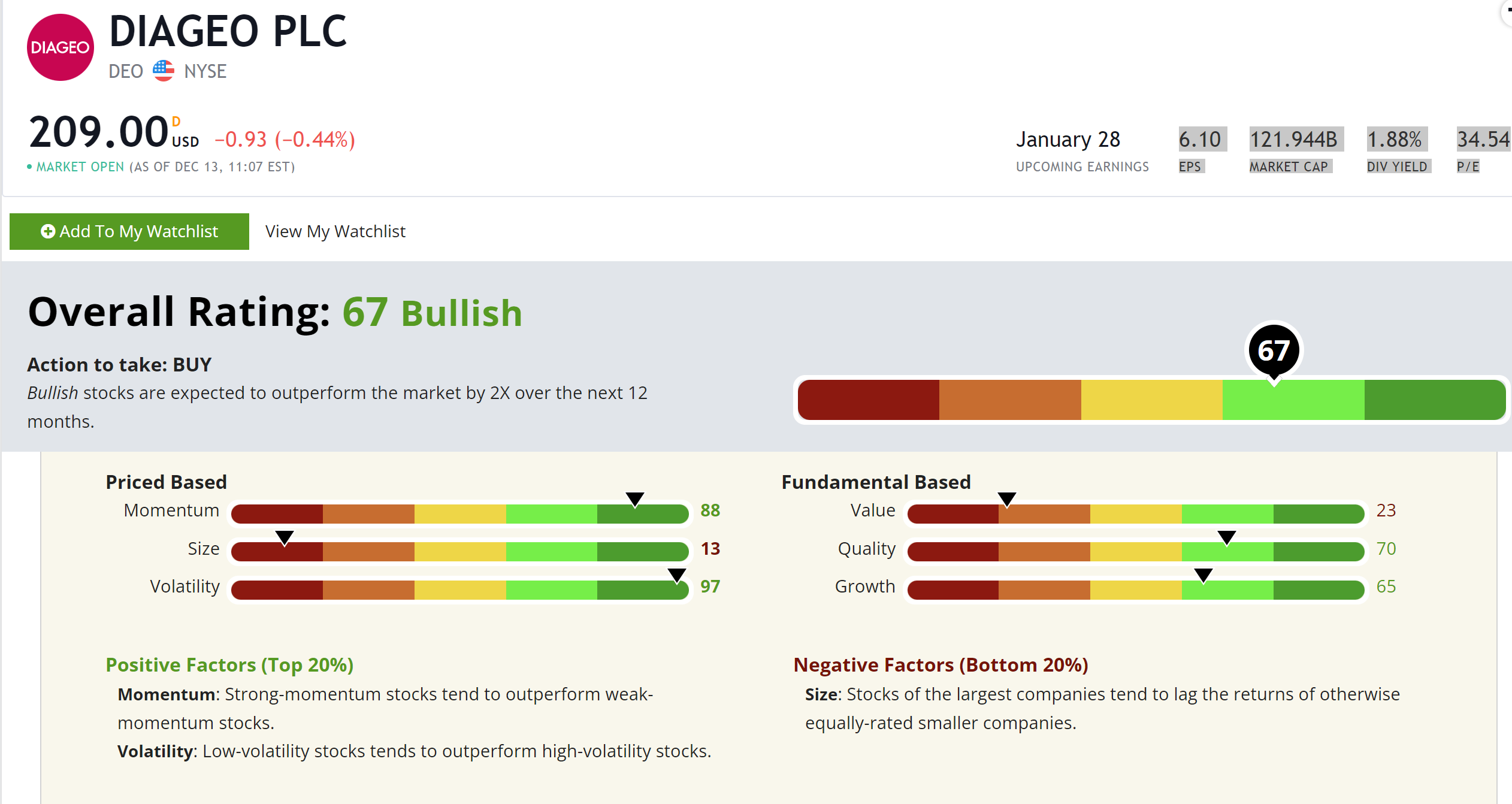 Shareholders of Diageo have had a good run over the past five years.

According to Simply Wall St. “long term Diageo shareholders have enjoyed a 88% share price rise over the last half-decade, well in excess of the market return of around 11%.”

Total shareholder return, which is a return calculation that accounts for the value of cash dividends and the discounted capital raisings, had a strong return of 112% over the past five years.

The dividends paid by the company have significantly increased total shareholder return.

So, let’s raise a glass of your favorite Diageo alcoholic drink to substantial gains.

Pivot Point: You Need To Be Fleet-Footed In The NFT World (Crypto Journey #20)