The BIG Business Of Debt 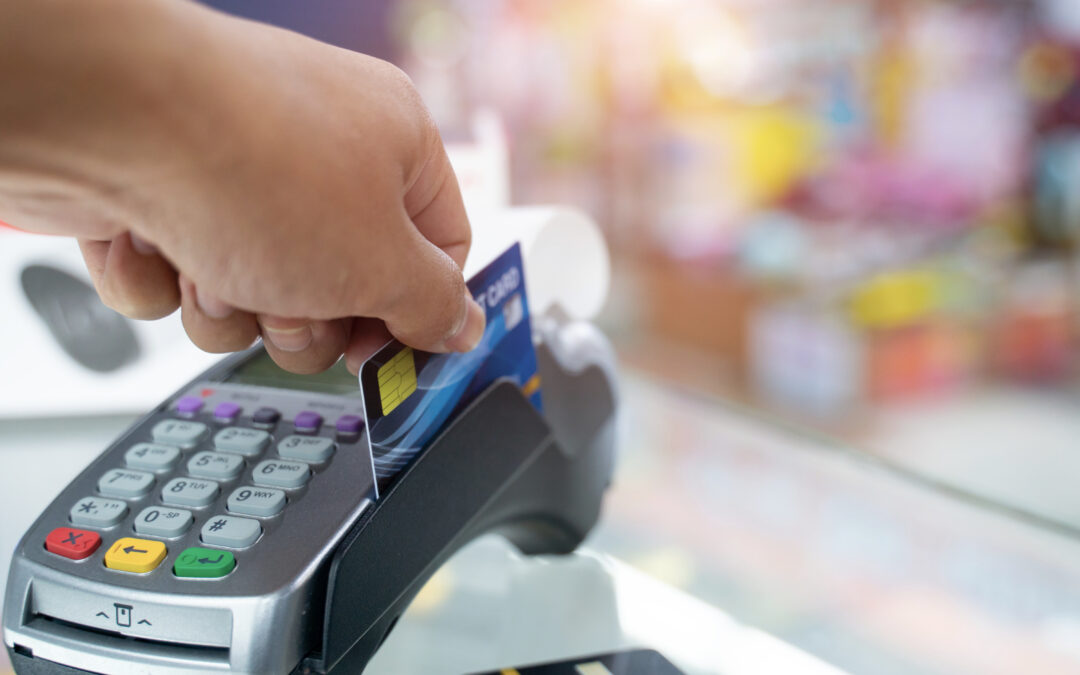 Thanks to COVID, many Americans are re-evaluating their career and work goals, and they’re leaning on their credit cards to do so—which could be profitable for YOU!

Have you ever found yourself under the weight of crippling debt?

The first time, I was young. I had just turned 20 and received my first credit card…and man, was I stupid with it.

I get that not every 20-year-old kid is as dumb as I was, but I truly had no concept of how to manage my finances. Handing me a credit card was like handing a starving man a box of crackers…

Seriously, I only worked part time and had a Chevy conversion van. All my money went into putting fuel into that beast—and then all of a sudden having the freedom to buy what I wanted (up to my $5,000 limit) was intoxicating.

A weekend at Disney with my girlfriend? *SWIPE*

The first bill that came in wasn’t too intimidating at about $850—and hey, it said at the bottom of the bill that I only had to pay $35…

Again, I was 20 and stupid and had no idea about interest or balances or anything adultish. I blame the public education system that didn’t teach me the IMPORTANT things I needed to know to survive as an adult.

The Limited Options Of Debt

As you can guess, it snowballed from there to the point where I worried constantly about it.

My grandparents were kind enough to lend me the money in exchange for me working it off around their house—which I did, but man was that a troublesome time.

The SECOND time I incurred that much debt—still as a young twentysomething—my grandparents decided I needed to learn a lesson, and I had to actually pay it off like a functioning adult.

This isn’t a new story.

You’ve heard it before, I’m sure, if not LIVED it yourself. However, not everybody is as fortunate as I am to have magnanimous family members to bail them out. For those people, options to get out of debt are limited.

In those instances you can a) stay in debt and worry about debt collectors, b) start to pay off what you can and hope you can make a bigger dent than the added interest, or c) find a debt consolidation agency that will combine your debt into one payment while you pay them for their service.

Basically, this company “buys” your debt from credit card companies at a reduced rate, then charges you less interest as you pay them back for the service.

How To Take Advantage Of This Profit Opportunity

People are getting rich from investing in this multi-billion-dollar industry, and it’s not JUST the companies raking in profits.

A few investors who saw the opportunity in this industry early on have been killing it.

There are a few different companies out there that can give you an opportunity to profit from debt recovery—but not many have a “bullish” score on the Green Zone Fortune rating system.

As I said, while it’s a multi-billion dollar industry, debt consolidation isn’t that popular of an investment engine.

But the boys at GZF have identified a potential winner that scores a whopping 95 on the rating scale: Encore Capital Group (ECPG).

Look at this monster:

Encore Capital Group is a debt recovery provider and offers other related services for consumers across a range of financial assets worldwide.

For all these reasons and more, they’re KILLING it right now.

Encore Capital’s quarterly earnings of $2.66 per share soundly beat the Zacks Consensus Estimate of $2.12 per share, and also beat their earnings from a year ago of $2.31 per share a year ago.

Their recent quarterly report also revealed an earnings surprise of 25.47%, which seems to be a trend for ECPG. A quarter ago, it was expected that Encore Capital would post earnings of $2.09 per share, but the company actually produced earnings of $3.30—a surprise of 57.89%.

It makes sense why this popped up on the GZF Hot List, right?

You might want to take a closer look at this company…

Or you may want to wait until Adam and Charles tell us to pull the trigger. Either way, this could be a BIG mover for us, especially moving into the holiday season.

It’s the season of spending…

And we might as well make a little scratch from it, right?

“I’m living so far beyond my income that we may almost be said to be living apart.” ― Saki 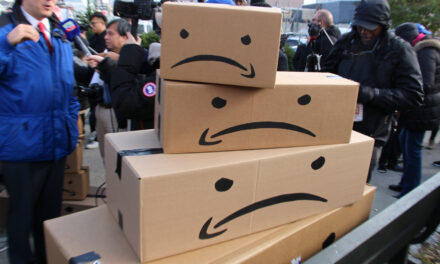