Ethereum Vs. Solana: A Crypto War Is Brewing 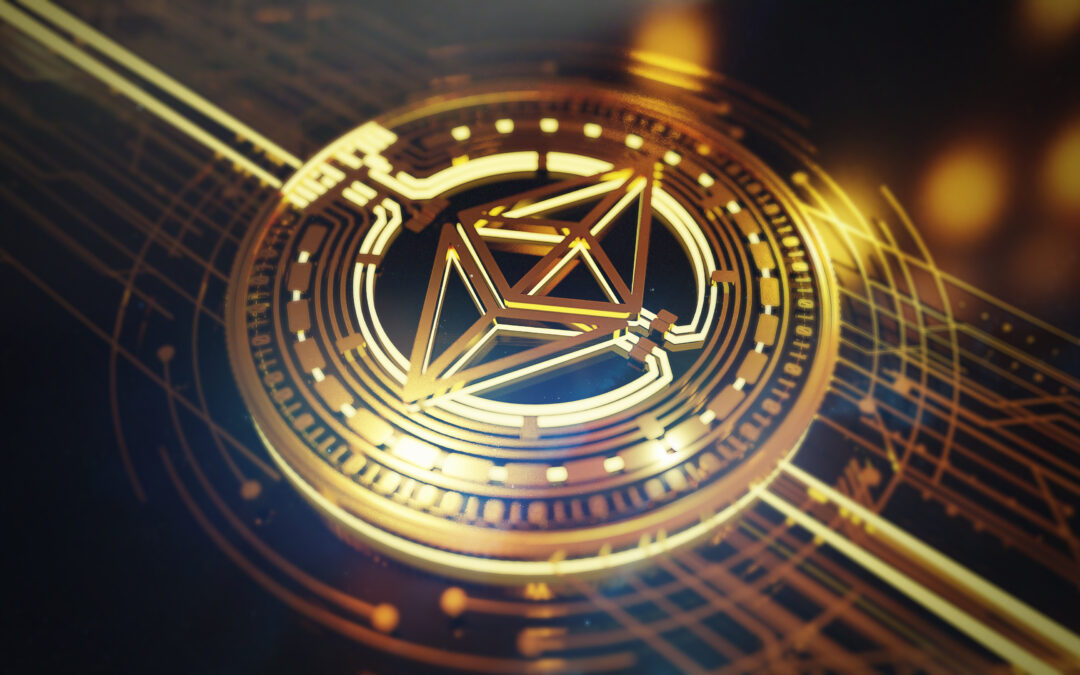 Considered the #2 cryptocurrency on the planet, Ethereum has been making a killing in the NFT market…but Solana is starting to catch up!

You ever noticed how the people that say, “I hate drama” are the very ones who attract and create drama?

I guarantee you, if you think back on all the friends you’ve had in your life, you’ll recall that the ones who say, “Ugh… I HATE drama!!” are almost always the ones that have the most problems in their lives.

And the vast majority of the time–like 99.687% of the time–the problems are all THEIR fault.

You’ll never hear me say anything about drama because I don’t attract it or worry about it…and that may be why I’m a sucker for watching drama unfold in other people’s lives.

I love a good dramatic upheaval. It’s like watching a show, but without having to pay for the cost of cable. Even better, sometimes you can influence the outcome like some kind of interactive street play.

Though, I must admit I rarely get involved unless I feel there’s a misunderstanding between people I like or if I think somebody could get seriously hurt.

If I don’t see anybody coming to harm, I’ll simply sit back and watch things happen.

That’s why I was sooooo excited to see that a little drama was developing in the crypto world, because, for the most part, I’ve found this volatile world a little lacking in the story department.

As the title suggests, there’s a little brouhaha developing between the world’s #2 cryptocurrency, Ethereum (ETH), and up-and-comer Solana (SOL). It was revealed by JP Morgan that Ethereum’s dominance in the NFT world is waning due to the fact that ETH Blockchain is becoming congested and has high gas (transaction) fees.

And while that chunk has been spread out amongst other Blockchains, the bulk of it has been captured by Solana…

For proof of that, you can see that ETH has been losing market cap share to SOL, which is directly in line with the drop in NFT volume share.

This ani’t good for Ethereum…

In fact, JPMorgan warns that if Ethereum’s downward slide in NFT market share continues in 2022, it could start messing with its valuation–and that’s an even WORSE problem to have.

Is Ethereum In Trouble?

According to that same JP Morgan report, this loss of NFT market share could end up being the coin’s complete undoing.

Because NFTs are the “fastest-growing universe in the crypto ecosystem,” Ethereum’s share of this market is likely to be MORE important than its share of decentralized finance, making it the aspect of the currency that’s most appealing to crypto investors.

If Ethereum is no longer the go-to in the NFT world and there are cheaper and faster alternatives like Solana out there, then Ethereum could find itself becoming obsolete.

That’s ESPECIALLY disheartening to hear when you keep in mind that just a few weeks ago, JP Morgan warned the crypto world that ETH’s dominance of DeFi was also at risk. The scaling of the network needed to maintain its dominance could arrive too late.

That’s a scary scenario for millions of ETH investors.

Hopefully, Ethereum will soon respond to the pressure that Solana is putting on it.

I’d love to see what a crypto war looks like and how the market will handle it.

It could open up some opportunities for us, or it may close some off…but we’ll have to experience it to truly know.

Either way, I’ll get my popcorn ready.

“The supreme art of war is to subdue the enemy without fighting.” – Sun Tzu