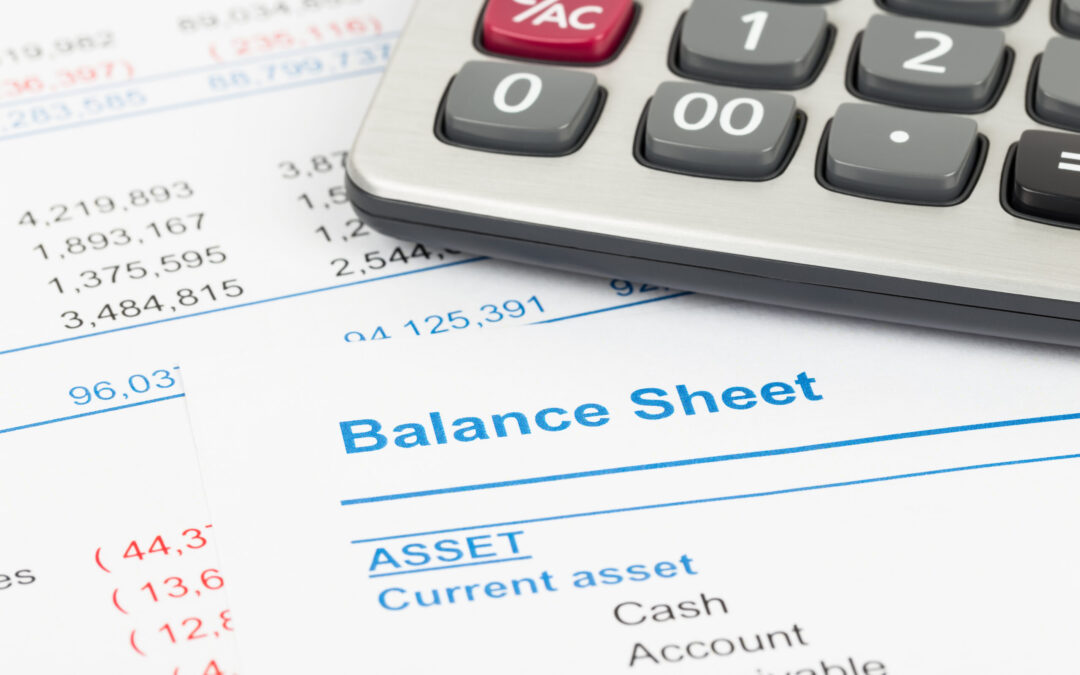 During the latest meeting of the Federal Reserve, interest rates were raised, balance sheets were unwound, and runoffs were discussed. Here’s what that means for YOU…

It’s that time again. It’s time for the Fed minutes report. As always, I’ve read the minutes from the last meeting of the Federal Open Market Committee so you don’t have to!

On Wednesday, the Fed released the minutes from the FOMC’s March 15-16 meeting…and boy did it read like a Dan Brown or Daniel Silva mystery novel.

Well, not exactly, but what happens at the Fed impacts our lives more than the text of these fairly bland minutes might suggest. You just have to know how to decipher what’s in front of you…like a marginally-less-interesting da Vinci code.

Jerome Powell and the rest of his merry band of economic warriors got together in the inner lair of Fed HQ in Washington D.C. and got to work raising interest rates, swapping economic data stories, and having an altogether super fun time.

Spoiler alert: they raised the Fed fund rate to 0.25%.

I know, I know, that isn’t much of a spoiler because they already announced this, but how they came to this conclusion wasn’t as well known, hence the release of the Fed minutes.

And now it all makes sense why investors are so keen to read the drudgery that is the FOMC minutes.

Once our financial betters read the minutes, they reacted negatively and the major stock indexes declined.

The main reason blamed for the slight market decline was the mention in the notes of a potentially more rapid unwinding of the Fed’s balance sheet than many investors had been expecting.

Ah, the horror! How dare the Fed members not pick up their phones and call every investor and let them know that they would likely be unwinding their massive balance sheet faster than the investors were anticipating?

The Fed indicated that they plan on reducing their balance sheet by selling or letting mortgage-backed securities mature so that the balance sheet eventually contains only treasury bonds.

I mean, a $9 trillion balance sheet seems a tad bit high, doesn’t it? Well, even the boys at the Fed are starting to agree with that.

Are you still with me, fellow Money Movers? I told you this stuff was exciting!

In addressing the balance sheet runoff at their last meeting, the FOMC minutes read, “In their discussion, all participants agreed that elevated inflation and tight labor market conditions warranted commencement of balance sheet runoff at a coming meeting, with a faster pace of decline in securities holdings than over the 2017–19 period. Participants reaffirmed that the Federal Reserve’s securities holdings should be reduced over time in a predictable manner.”

And then there was the news-making portion of the proceedings, which was the point of discussion in the financial press yesterday. The FOMC minutes stated, “Participants generally agreed that monthly caps of about $60 billion for Treasury securities and about $35 billion for agency MBS would likely be appropriate.”

Once again, the horror!

Many market wonks had been forecasting a $60 trillion balance sheet runoff. Then the Fed went all crazy and said they would be upping the total runoff to $95 trillion!

However, for the record, the FOMC didn’t agree to a runoff total yet. This was just a discussion, and they are expected to vote on a runoff number at their May meeting.

With regard to market prognostication, the minutes stated the following:

“Incoming economic data and Federal Reserve communications led investors to expect a more rapid removal of policy accommodation than they had previously expected. Market participants almost universally expected a 25- basis point increase in the target range for the federal funds rate at the current meeting. Moreover, futures prices implied that the federal funds rate would increase around 170 basis points through year-end, about 70 basis points more than had been priced in at the time of the January meeting.”

And there you have it, folks. The latest Fed meeting is officially in the books. And now it is on to May’s meeting when the “Great Balance Sheet Runoff of 2022” is set to begin!

Upward and onward, fellow Fed watchers! I will see you in May! 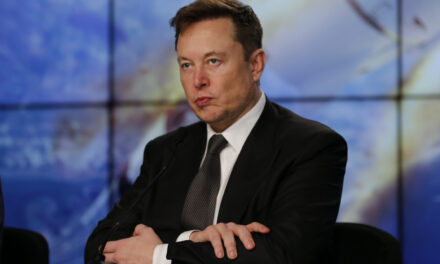 Welcome Aboard, Mr. Musk: Elon Musk Named To Twitter Board Of Directors