Home » Money Moves » Fed Talk: What The Fed Talked About At Their Latest Meeting And Why It Matters

Fed Talk: What The Fed Talked About At Their Latest Meeting And Why It Matters 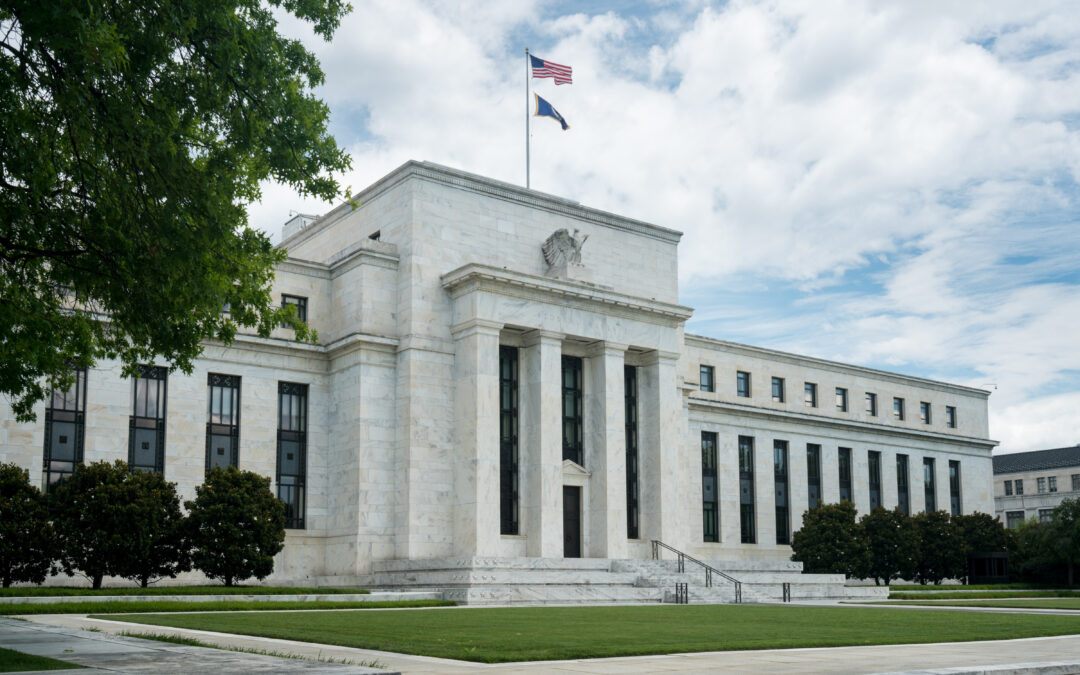 The Federal Reserve met today, and not surprisingly, the takeaway from that meeting was that they will soon be raising interest rates and tapering bond purchases.

Of course, they didn’t tell us when this would happen, but the consensus of those in the know is that it will be sometime in March.

The Fed is notoriously vague about dates and such things. Who needs details, right?

Well, the market does, because it has been a rough start to the year given the latest inflation news and expected Fed monetary tightening.

So, how much of a tightening are we talking about? Good question, Money Movers.

The Fed said that a quarter-percentage point increase to its benchmark short-term borrowing rate is likely.

Wow! All this market chaos over a .25 % increase? It never ceases to amaze how one committee of brainiacs can have such an outsized influence on the financial decisions and outcomes of millions of investors and average Joes alike.

The committee statement said, “With inflation well above 2 percent and a strong labor market, the Committee expects it will soon be appropriate to raise the target range for the federal funds rate.”

And according to CNBC, “the committee noted the central bank’s monthly bond-buying will proceed at just $30 billion in February, indicating that program could end in March as well at the same time that rates increase.”

The committee also noted that the “tapering” in the Fed’s nearly $9 trillion balance sheet would follow the Fed raising interest rates.

“The Committee is prepared to adjust any of the details of its approach to reducing the size of the balance sheet in light of economic and financial developments,” the document said.

So, it appears that quantitative easing is coming to an end and that tapering is going to begin.

The following is a little refresher course for those of you wondering what the heck the Fed is talking about.

“What is quantitative easing and tapering?”

Quantitative easing is Fed-speak for increasing the money supply to the economy and lowering interest rates to spur economic growth.

The Fed first took this approach following the financial crisis of 2008-2014.

“How does the Fed do this?” you might ask.

Simply put, the Fed buys longer-term securities from the open market which adds money to the economy to encourage lending and investing. It also ballooned the Fed’s balance sheet, which now stands at over $8 trillion.

So, you also might ask: “What are these long-term securities of which you speak?”

The Fed buys government-issued Treasury bonds from the open market, as well as mortgage-backed securities to send money into the economy.

You might recall mortgage-back securities with trepidation if you lived during the financial crisis from 2007-2009…but that is a story for another day.

The Fed undertook the latest round of quantitative easing in March of 2020 in the early days of the coronavirus pandemic because many businesses closed, and many employees were let go, furloughed, or otherwise became unemployed.

The Fed committed to purchasing $80 billion of Treasury bonds and $40 billion of mortgage-back securities to boost demand and to encourage investment during the dark days of the pandemic.

So, what is tapering?

Well, that is simple enough to explain.

It is simply reducing the amount of Treasury bonds and mortgage-backed securities the Fed intends on purchasing each month.

And, here we are again. As of this writing, the market is freaking out again as Jerome Powell has said that there is plenty of room to raise interest rates still.

And, once again, the market has taken another tumble after trading much higher earlier in the day.

Poor Jerome. He just can’t seem to make anyone happy these days.

As for what this means for us long-term…we’ll just have to wait and see. 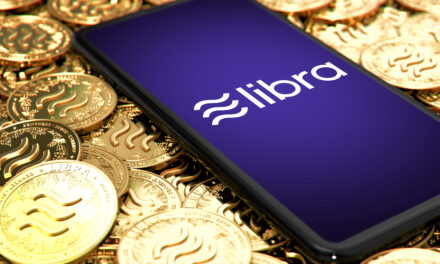