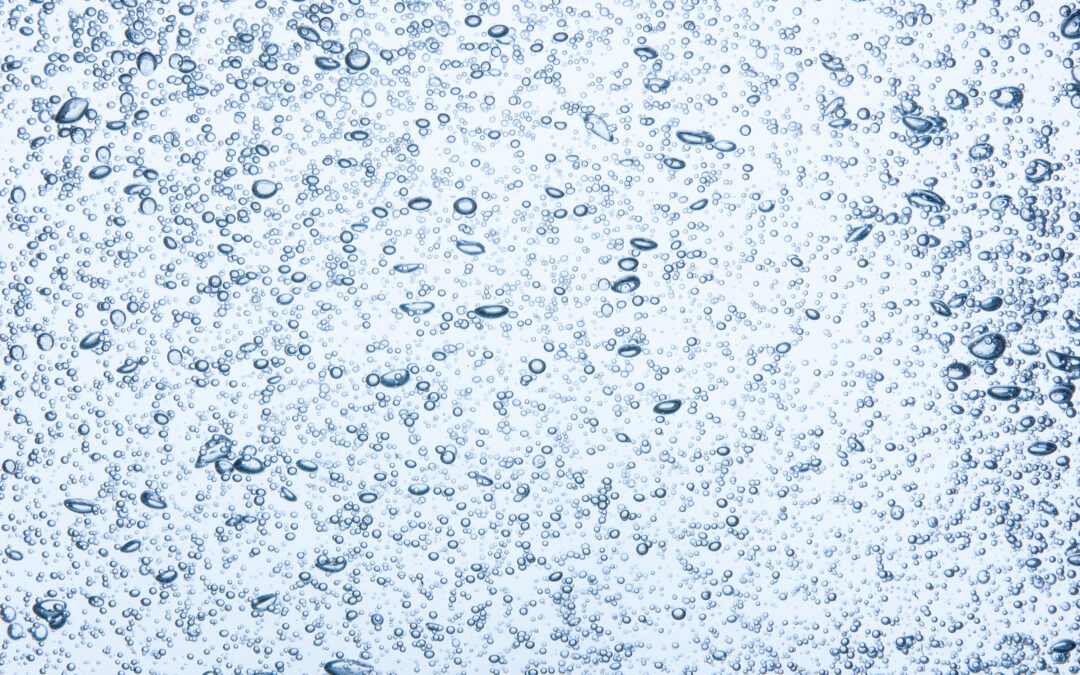 When it comes to profit opportunities in the food and beverage industry, one particular stock is having one of the weirdest years on record. Here’s why…

“You STOLE fizzy lifting drinks!! You bumped into the ceiling which now has to be washed and sterilized,” Wonka told Charlie and Grandpa Joe. “So, you get nothing! You LOSE! Good day, sir!”

In light of the damning evidence against him, a dejected Charlie leaves the Everlasting Gobstopper on Wonka’s desk as he walks out, which prompts Wonka to quote Shakespeare with one of the most poignant lines in the English language: “So shines a good deed in a weary world.”

Man…I miss being a kid sometimes.

However, we’re not here to get all nostalgic and wax poetic about being young.

We’re here to make money – and by God, that’s what we’re going to do.

Though sometimes it would be nice to just reminisce, wouldn’t it? Being an adult may be great and all, but there are definitely times when it’s not all it was cracked up to be.

You’re probably wondering what prompted me to take a little trip down memory lane. Well, while perusing the Green Zone Fortunes model portfolio, I came across a stock that just caught my eye.

And it’s got a name that would make old Willy Wonka himself take interest.

Now, that’s not hard for a company to do. A funny or unusual ticker symbol will usually get my attention for sure…

And that’s exactly what the National Beverage Corporation did.

Now, it takes a lot more than JUST a snappy ticker symbol to get me to invest…

However, when my interest is piqued, I’ll spend a few minutes looking around to see if the steak is anywhere close to the sizzle—and in the case of FIZZ, I’m glad I did.

National Beverage Corp. has been having a very…weird year.

The maker of ultra-popular seltzer water brand La’ Croix had a peculiar volume and price spike in the early part of the year—traveling from about $49 and then a few days later trading at a high of $75—only to be trading back down at about $55 a few days later after a 2-for-1 stock split was announced.

But even so, FIZZ had a pretty steady year.

There wasn’t a lot of movement after the stock split, but two moments stand out in the company’s chart.

Obviously, the stock split had the biggest impact, and the second point of interest is a dip in August when it was announced that former Attorney Louisiana General Charles C. Foti’s law firm would be opening an investigation into National Beverage Corp.

Well, it has to do with the fact that, in the beginning of August, the SEC levied a $481,000 fine and a cease-and-desist order against the company for their failure to disclose a few benefits received by the Company’s CEO from 2016 to 2020.

Specifically, the benefits in question are the CEO’s regular use of a company-owned aircraft to take personal trips both here in the US and abroad.

Honestly…that’s not that big a deal.

Seriously, in a world where people are ACTUALLY stealing cash and destroying lives for personal gain, using the company plane to take a few trips and failing to disclose them just warrants a shoulder shrug and a “meh,” in my opinion.

For what it’s worth, investors seem to hold that same opinion, as the stock has climbed since then, hitting its Fourth-Quarter high of 64.28 before dipping back down to about $55.

What The Experts Think About National Beverage Corp.

As I said, a weird year for the beverage company.

However, with the dipping, you have to wonder: is this an anomaly? Or is this the new trend for the company?

Well, that’ll be a call that Adam O’Dell or Charles Sizemore needs to make.

It’s still open in the portfolio…but that may not be the case for long.

If FIZZ piqued your interest as much as it did mine, you may want to consider becoming a member of Green Zone Fortunes today in order to get as much support from Adam and Charles as you can.

It could be a smart move…especially before they announce their earnings. This company is known to beat Wall Street’s expectations.

So, do yourself a favor and talk to Adam and Charles about it.

Or you can “poke and hope” you stuck a winner…

Either way, I’m going to go watch Willy Wonka and the Chocolate Factory. Don’t bother me for the next couple of hours. 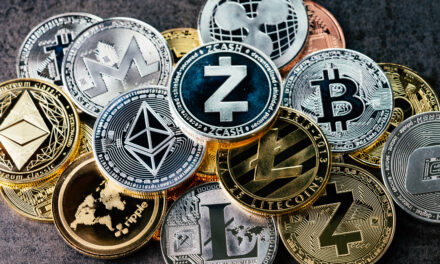 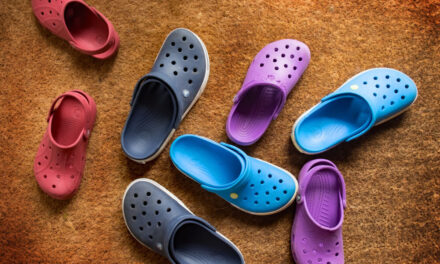