Rationing Begins As Supply Chain Issues Continue Around The World 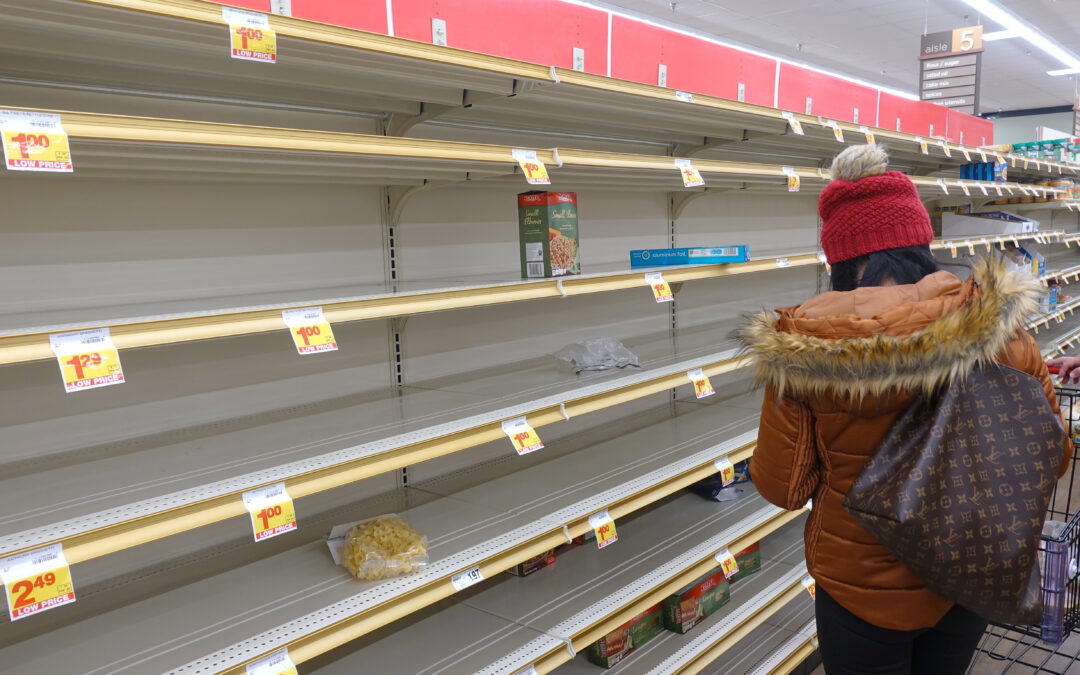 Many Americans believe that the US is the ONLY country dealing with supply chain issues, but it’s not. The crunch is being felt around the world.

If there is one thing many Americans are used to, it’s abundance.

America’s status as one of the richest nations in the world affords us the ability to buy more than what we need, meaning that our nation’s citizens almost always have an overabundance of products and resources.

How do we know this?

Well, if you have cupboards and/or a pantry, open up the doors and look at the food in there. If you’re near a sink, turn on the faucet and look at the water. In all these ways and more, you’re already doing better than the vast majority of people in underdeveloped countries.

The other thing that Americans are accustomed to is being able to buy whatever they want whenever they want it—either because they can afford it or they can put it on a credit card.

But there’s been a rude awakening in the last six months or so as supply chain issues have left store shelves completely barren.

It hasn’t been as big of a problem for grocery stores, but when it comes to other products—covering a wide range of items, from electronics to art supplies—many Americans are standing in stores feeling like Old Mother Hubbard outside her cupboard.

Seriously, I went to Michaels’ the other day to find some decorative boxes for Christmas presents, and the store was picked clean. So thorough was the emptying that store management had even blocked off some of the shelves with wood paneling so it didn’t look as empty.

Not Just An American Problem

It was sad to see.

And for the record…no, I wasn’t able to find any decorative boxes.

However, being here in the US, it’s easy to think that we’re getting the brunt of the supply chain problems. It makes sense, right? I mean, many of our products are coming over from China and other Asian countries, and we’re as far as you can get from where those goods originate.

But that’s just naivety on our part.

The US isn’t the ONLY country feeling the crunch of supply chain issues. While we’re not getting the goods and products we’ve come to expect, other countries aren’t getting the things THEY need either…

And for the rest of the world, that includes food.

The US is actually one of the world’s biggest producers of food.

This fact was highlighted recently when it was revealed that McDonald’s restaurants in Japan have been forced to ration French fries to customers.

How crazy is that?!

McDonald’s in Japan will only offer French fries in SMALL sizes from Friday onward because flooding at a port in Vancouver and the “COVID red tape” have cut off supplies of that golden deliciousness that we know as McDonald’s French fries.

Can you name a better fast-food French fry? Doubtful…

So you can understand why this is such an issue.

What Does This Mean For Mickey D’s?

While the chain is trying to remedy the problem by booking cargo flights and is working to coordinate with other suppliers and importers, from Friday until at least the end of the month, medium and large French fries will NOT be offered at the restaurants in Japan.

McDonald’s (MCD) has been a GREAT stock to invest in. Over the past five years, the stock has returned over 216% to investors.

If they weren’t such a large company, they’d probably rate a LOT higher on the Green Zone Fortunes ratings scales…but because McDonald’s is an almost $200 billion corporation, hey come on the neutral side.

If not for the fact that they were already a gigantic company, they’d most likely rate a LOT higher on the GZF scale.

Personally, I think that if you’re looking for a long-term “buy and hold” prospect, you could do a LOT worse than Mickey D’s.

The thing to remember is that people around the globe are feeling the crunch of the supply chain crisis. It’s not an exclusively American problem

This is something we should make a point of remembering when looking for prospective investments going forward into 2022.

Better to be prepared than caught off guard, right?

“Anxiety does not empty tomorrow of its sorrows, but only empties today of its strength.” – Charles Spurgeon 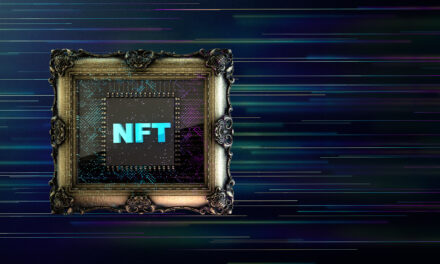 Cryptos Are Tumbling – But NFT’s Are SOARING