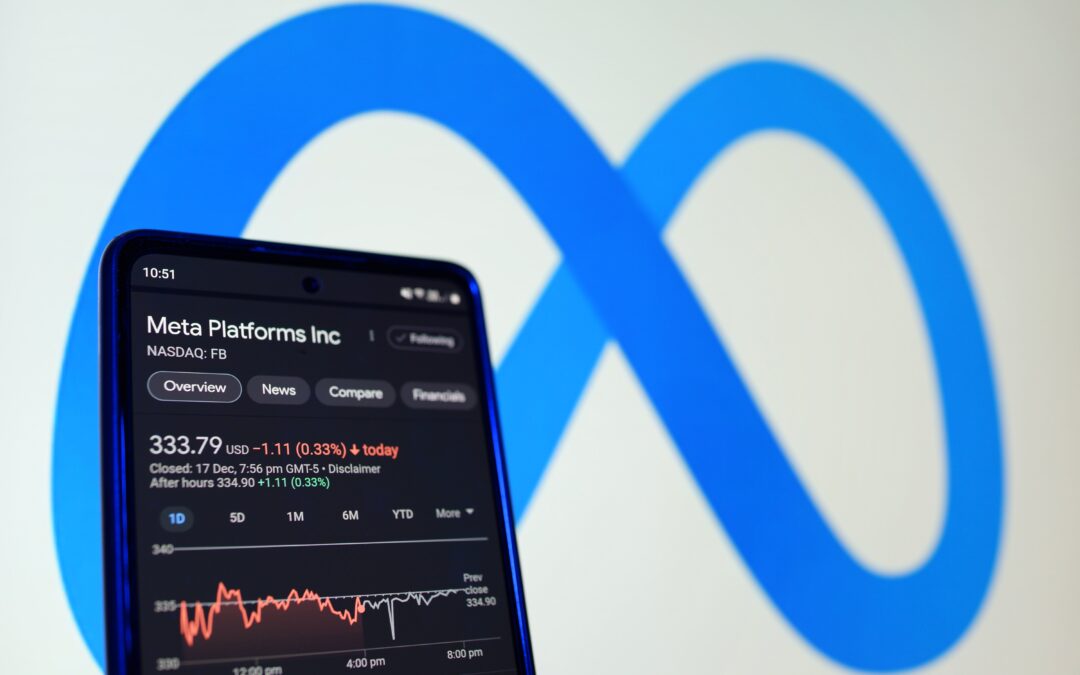 If you have been reading Money Moves over the past month, you know that I, like many of you, have been struggling trying to wrap my mind around the Metaverse.

It is hard to fathom a digital world outside our own where we slip on our VR goggles, depart the surly bonds of earth, and touch the face of a new omnipotent reality.

Well, apparently, I am not the only one skeptical of the Metaverse, because the leading companies investing in Mark Zuckerberg’s new idea are struggling.

Companies that have bet heavily on the Metaverse are facing the wrath of skeptical investors.

Gaming company Roblox has seen shares drop 16% so far this year, despite the use of digital currency embedded inside their games with which players can purchase digital products to deck out their avatars and profile.

If that trend holds, it doesn’t bode well for the future of the Metaverse. The whole point of digital currencies and NFTs within the Metaverse is to incentivize people to engage in that online economy. If they’re reluctant to do so…Meta might be dead in the water.

It’s not been a good stretch for the Roundhill Ball Metaverse ETF. (Yes, there is already an ETF for the metaverse.) The Metaverse ETF is down 15.3% for the year.

Other notable metaverse heavy stocks including AMD, Nvidia, and Microsoft, have all seen shares decline 19%, 12.0%, and 10.2%, respectively.

CEO Data from Star Trek Mark Zuckerberg has gone all in on the Metaverse ever since he announced its creation.

But so far, investors aren’t buying the Zuckster’s business plan.

For those who aren’t sure what the heck the Metaverse is, you are not alone, even people in the industry can’t pinpoint one definition of what it is.

It seems like an important detail to know what exactly you are pouring billions of dollars into, but hey, maybe that’s just me.

In essence, although there is no specific definition of the Metaverse, it is generally described as a place made of constantly evolving virtual worlds that continue to exist on their own, even when no one is signed into the world.

Think of those augmented reality goggles that look ridiculous. AR tech combines the digital and physical worlds, but beyond that, the Metaverse doesn’t even require that those spaces be exclusively accessed via VR or AR.

Another aspect of the Metaverse is how it interacts with digital currency.

In some versions of the Metaverse, you can take a virtual item like clothes and cars from one platform to another, just like in the real world you can buy a sweatshirt from a store and wear it to a restaurant.

As Wired Magazine put it, “Right now, most platforms have virtual identities, avatars, and inventories that are tied to just one platform, but a Metaverse might allow you to create a persona that you can take everywhere as easily as you can copy your profile picture from one social network to another.”

In the end, these Metaverse companies might revolutionize the world. But so far, they have a lot of explaining to do. 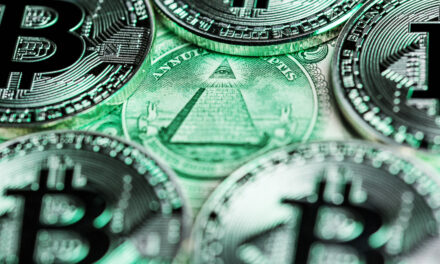 Blockchain Conspiracy: You Will Own Nothing And You Will Be Happy