Home » Money Moves » “Buy When There’s Blood In The Streets:” The Key To Contrarian Investing

“Buy When There’s Blood In The Streets:” The Key To Contrarian Investing 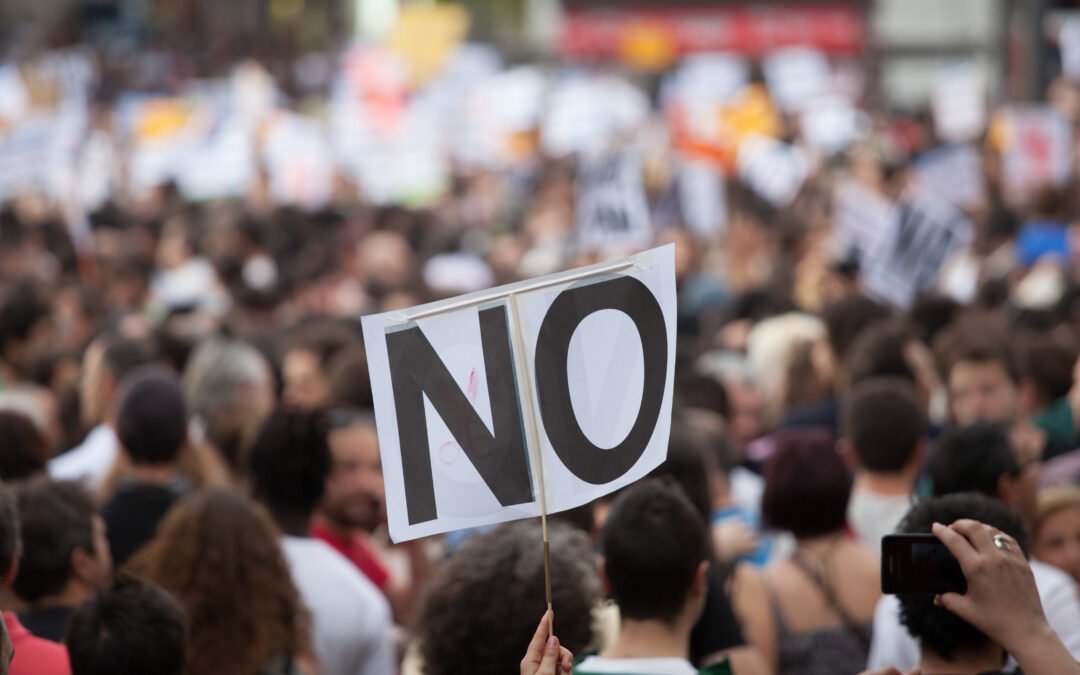 Want to be a true contrarian investor? There are a few things you need to get used to if you want to profit like the Oracle of Omaha. Are you ready?

When it comes to investing, there seem to be two schools of strategic thought.

The first holds that you can go with whatever the rest of the markets are doing.

You simply invest in what’s going up or what’s hot right now.

If tech is hot…invest in tech.

If commodities are hot…invest in oil and gold.

However, there’s another school that focuses on going against the grain…and if you find yourself having more of a rebellious nature, (like yours truly) then you may find contrarian investing to be more your style.

What is contrarian investing?

Well, simply put, it’s watching what other people do and then doing the opposite.

If something is soaring, you SELL it (unless of course there’s a long-term prospect in your portfolio).

If something looks to be on a downward trend, you buy it up as fast as you can while it’s at its lowest price.

Then, when that market or stock starts coming back, you can watch the profits roll in.

And that’s why contrarian investing is NOT for the weak.

Do You Have The Sand To Be A Contrarian?

The concept isn’t new. It’s part of what made Warren Buffett so successful…but while Buffett may have used this strategy to become one of the world’s wealthiest men, he didn’t start it.

In fact, this all started back in the 18th Century, and the man behind it was a member of the original “old money” family, the Rothschilds.

Baron Rothschild is credited with the saying best connected with contrarian investing: “the time to buy is when there’s blood in the streets.”

And he wasn’t just a philosopher. Practicing what he preached, Rothschild made a fortune buying in the panic that followed the Battle of Waterloo, when a British-Prussian coalition beat the French army led by Napoleon.

However, more than a century later, it was Warren Buffett that really brought this investment strategy to life.

Most people only want winners in their portfolios…but there’s a problem with only having winners: you’re paying a premium.

The way Buffett puts it, “You pay a very high price in the stock market for a cheery consensus.”

If everybody agrees with what you’re doing, it’s probably not the best path.

Who Is In YOUR Room?

Have you ever heard the adage, “If you’re in a room where everybody is saying the same thing, you’re in the wrong room”?

If everybody’s doing it, you’re not going to make too much money.

And here’s the thing that most contrarians won’t tell you: contrarian investors have historically made their biggest windfalls during times of market turmoil.

The terrorist attacks of Sept. 11, 2001, also resulted in a major market drop. The list goes on and on, but during each of those times of tragedy and turmoil, contrarians found their best investments.

Buffett used moments like these to exponentially grow his fortune…

When people freak out, it’s often the cooler heads that come out on top when the dust settles.

But there’s a catch…

There is an inherent risk to this strategy.

KNOWING what you’re investing in is important. You don’t just jump in when you hear a stock is taking a proverbial dump.

Those that have made money through contrarian investing have done it by acting slowly, doing their research, and figuring out if the price drop is justified or simply the result of mass panic.

The smart play is to wait and make sure you’re not investing in a lemon.

If you want to become a contrarian, don’t chase after a prospective stock; let the market bring YOU the opportunity.

You can do what everybody else does and make less money.

The choice is yours. 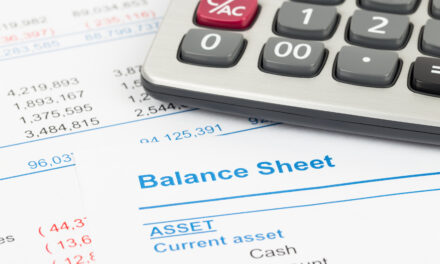