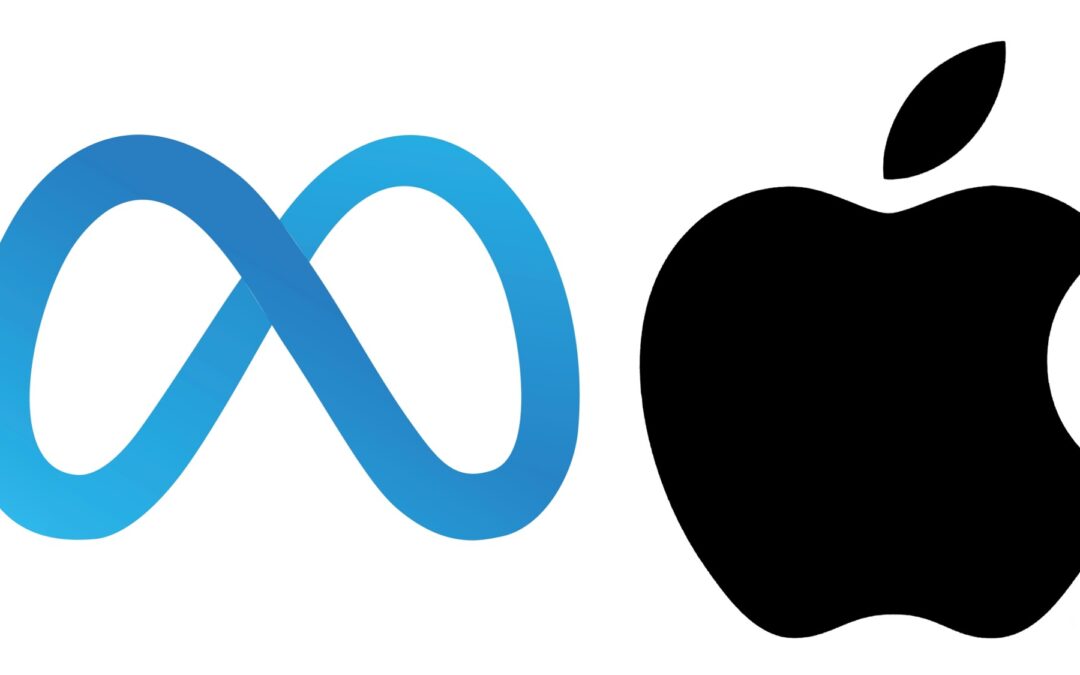 Do you still think that Metaverse is just a fad? Well, Apple doesn’t–and they’re willing to pay BIG money to keep their employees from jumping on the Meta hype train.

You know, with all the twists and turns on Wall Street, with everything that can go well or go wrong, there are a few basic principles that you should always keep in mind when it comes to figuring out where to put your money.

The first is: don’t act on hype.

Hype is a weird thing. It’s often enough for a big pop in the short term–but the problem is that it tends to fizzle out fast while leaving late-comers holding the bag.

However, there’s definitely a difference between hype and momentum, because momentum can take a stock a lot further with bigger returns.

I’m saying this to remind you that, even though it may sound like I’ve been hyping up the Metaverse for the past few months, it has nothing to do with actual hype, but rather the momentum that I see building behind this new innovation.

You might be thinking, “Shawn… what’s the difference between hype and momentum? How do we know which is which?”

Well, hype is when you see it everywhere and everyone is talking about it…but very few people are investing in it.

Invest In Momentum, Not Hype

Sure, you’ll get the brave ones who will test the waters, and they may even make a quick little profit…

But when the news cycle changes, that’s where the hype ends. Hype doesn’t have a lot of substance to it, and once the conversation dies down, so too does the investment potential.

Momentum is the complete opposite, where more people are actually investing in it than talking about it.

That’s how I know that the Metaverse is a viable profit opportunity. While there are people talking about it, it’s not OVERLY talked about (well, except by maybe me) and there is a LOT of money pouring into it.

So much money, in fact, that Apple (AAPL) is getting nervous.

Now, Apple isn’t worried that they’re going to lose market share to Meta Platforms (FB). They’re two separate companies with two separate focuses that maintain a synergistic relationship, so, no, that’s not what has Apple nervous.

Apple’s concern is that Meta is poaching developers as they move to launch the digital world to the masses.

To stop an employee exodus, Apple has issued HUGE stock bonuses to some of its engineers in an effort to retain their services while trying to stave off defections to Meta.

How much is this stock bonus?

Well, the restricted stock bonuses (that vest over four years, providing an incentive to stay longer) have ranged from $50,000 to as much as $180,000.

A Talent War Is Brewing Between These Frienemies

While that’s a drop in the bucket for cash-heavy Apple, it really does show how much they’re worried about losing their designers to crosstown competition.

While Apple has declined to comment on the program, it’s clear that they’ve found themselves in the middle of a talent war with companies in much-heralded Silicon Valley and beyond.

But Apple’s fears about Meta’s talent-poaching are actually justified, because the rebranded Facebook has hired away about 100 Apple engineers over the past few months.

That being said, it’s important to understand that the aggression in this corporate war isn’t one-sided. Apple is also grabbing talent from Meta just as eagerly.

And while they’re really not “competitors” at the moment, they could easily find themselves becoming fierce rivals as the Metaverse grows and the demand for augmented/virtual-reality products starts growing.

Both companies have some big hardware releases coming out over the next few years.

Are you starting to get the picture now?

Can you see why I’ve been so…well…hyped for Metaverse and the opportunities it’s going to offer?

This is a LONG play, folks.

I’m not targeting 2022 with this one; my focus is 2025 and beyond. That’s when the REAL money is most likely going to roll in. Which is why I want us there now.

The future is here…

“My own saying is: ‘Create the hype, but don’t ever believe it.’” – Simon Cowell 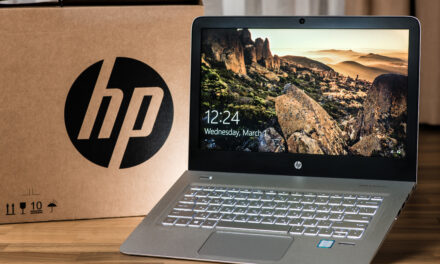 Be A Good Grandson And Purchase Shares Of HP