Home » Money Moves » The Key To The Millennial Retirement Plan 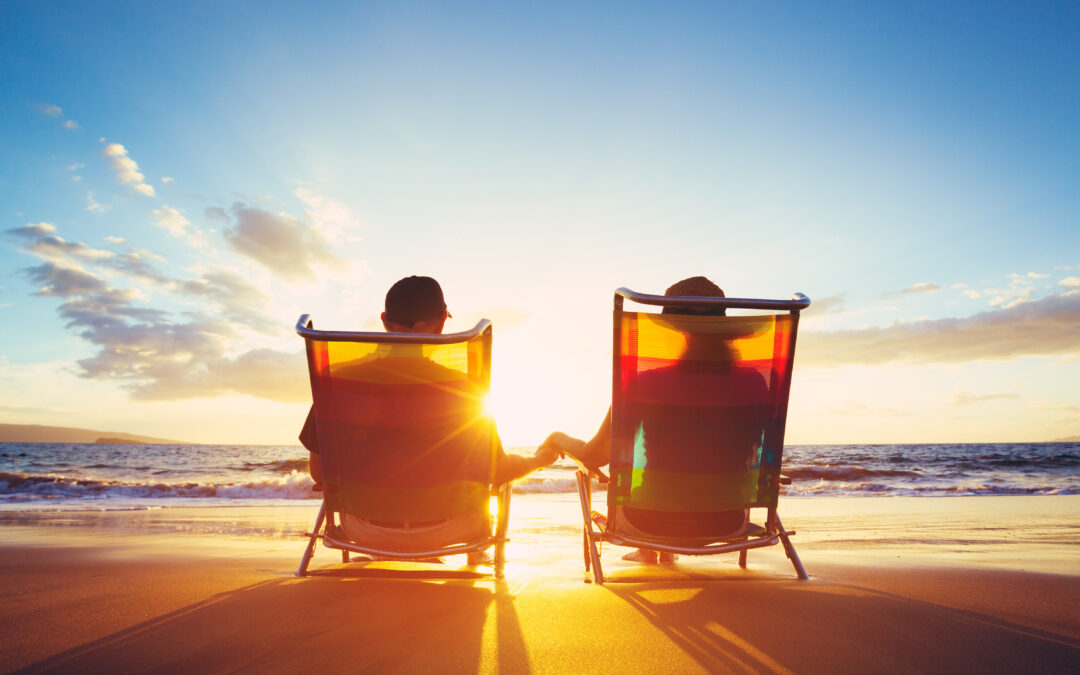 The Millennials are already starting to reach the age of peak work years, and some have a unique retirement plan that differs from generations past.

Admit it: if you were born in 1980 or before, you’ve ragged on both Millennials and Gen Z more than once.

I’m guilty of it.

I’m a Gen Xer born in 1973–and I’ve lived the life of a typical Gen Xer too. Like all of those of my generation, I was a latchkey kid due to both my parents working, and it helped make me independent, self-reliant, sarcastic, and cool-headed. I rarely panic about anything and I know how to take care of myself.

Gen X was probably the last generation that was taught the value of earning what you wanted…and by comparison, Millennials and Gen Z are spoiled beyond belief.

My niece and nephew weren’t allowed to cut their own food with a sharp knife until they were in the 8th grade. It was embarrassing…but more for me to watch. Not so much for them.

Back in my childhood, I was home alone at the age of 6! After school, I got off the bus, walked home alone, made myself a snack, did my homework if I had any, and then I was out the door again to play until my parents got home and dinner was done.

Those born before 1981 grew up different…and it shows in every aspect of our lives.

I think about these kinds of things as I get closer and closer to 50–and I finally understand why the generations before us were so concerned with the direction we were headed and just who exactly was going to be in charge.

Cut From A Different Cloth

My generation has flaws too, though.

I know many that have really not prepared for their golden years, some with very little to no savings, others with no retirement plan whatsoever.

Now, while I never plan on retiring, I do have a healthy savings account, a robust 401K, and both a stock and cryptocurrency portfolio.

But from what I hear, I’m one of the few.

Sure, my firefighter and law enforcement friends have a nice little pension socked away, but Gen Xers outside of public service have little to nothing and will likely have to depend on Social Security to survive.

However, that’s something that many Millennials won’t have to deal with, because shockingly that generation is already preparing for retirement.

They’re not relying on pensions, 401K, savings, or social security, either. They’ve got another ace up their sleeves that can carry them through their later years.

In a recent survey by Investopedia, 4,000 people from across four generations (Boomers, Gen X, Millennials, Gen Z) were asked about their financial know-how, habits, worries, and retirement plans, and the survey found that more Millennials own cryptocurrencies than own stocks. (Some 38% own crypto, just ahead of the 37% who own stocks.) 28% of millennials say they are planning to rely on their cryptocurrencies to support them in retirement. This was more than any other generation, including Gen Z.

That’s sort of shocking, isn’t it?

Many people look at cryptos in the same way they look at stocks.

Sure, they’re great for some supplemental income, but not many people outside of the pros on Wall Street plan on living off their investments.

But Millennials sure do…

Of course, it should surprise NOBODY that this generation plans to retire earlier than the two before it.

Where Baby Boomers retired at 68 and Gen Xers plan to retire at 64, Millennials plan on retiring by age 61.

But what does that tell you?

I can tell you what I glean from it: the Millennial generation is going to put even MORE money into cryptos going forward.

What we’re seeing now–roughly $2 trillion tied up in cryptocurrencies–is just a drop in the bucket.

For those that think that cryptocurrencies are a fad or are already over, think again. The TRUE nature of cryptos is just starting to reveal itself. We’re just starting to scratch the surface.

This is the direction we’re headed…and Millennials figured it out first.

Guess they’re not all bad.

“Millennials aspire to marry the blue skies thinking of the Boomers with the grass-roots mindset of GenX.” – Mal Fletcher