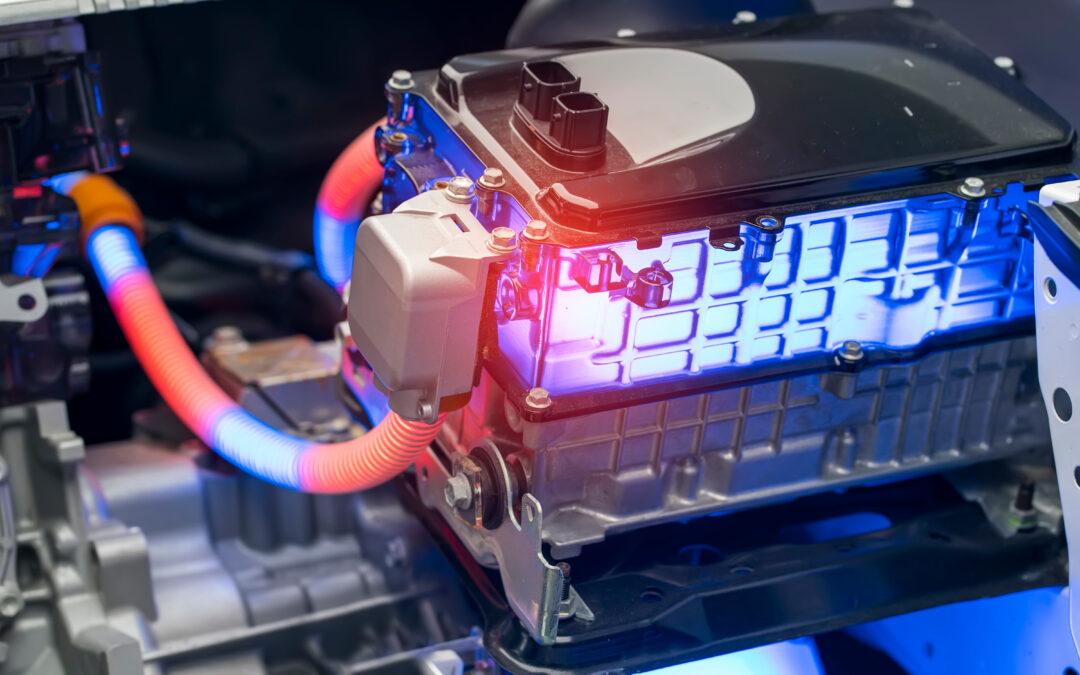 Considered the father of the EV market, Elon Musk has a reputation for being one of the smartest men alive. So why didn’t he think of THIS?

How often have we heard the adage “thinking outside of the box”?

What it suggests is that most people tend to think within a conventional space, a space where all ideas make logical sense, and that OUTSIDE that box lie all the unconventional approaches to conventional problems. The thought processes “outside the box” may appear illogical…but that doesn’t mean they’re impractical.

I’m not an inside or outside of the box thinker…

I tend to get good ideas on a grand scale, and I wind up needing help bringing those ideas to fruition.

But I digress, back to box thinking.

The truth is, if you want to reach success, you have to have the ability to think both in and out of the box–or at least have access to those who can.

You need conventional thinking if you want your idea to work. It’s the meat and potatoes.

However, if you want to set your idea apart from the rest of the crowd in your niche, sector, or industry, get some folks from outside the box too. That’s the creme brulee.

Is Musk TOO Conventional A Thinker?

Elon Musk, for all intents and purposes, is an outside-the-box thinker.

Forget creating the EV market. Just take a look at his other ventures: Not A Flamethrower, The Boring Company, and SpaceX, to name a few.

Talk about outside of the box. These things just seem like the whimsies of a child on a grander scale: setting things on fire, digging holes, and sending things into the sky.

Hardly the pastimes of the richest man on the planet.

However, Musk has not only made these projects happen but he’s also made them a success.

But there’s ONE massive oversight in all this, something major that Musk overlooked when building Tesla into such a success. You’d have expected him to think of something this simple–but he didn’t.

It’s an idea so basic and yet so outside the box that you can’t help but wonder how Musk didn’t come up with the idea first.

One of the up-and-coming EV companies right now is Chinese-based Nio (NIO), which is sitting at around $22.50 per share right now but has a Wall Street price target of about $47.

And while we’re not here to talk about their ability to return profits, I think that’s a very important point to know.

Nio has figured out a huge solution to one of the biggest problems with EVs: charge speed.

An Outside The Box Solution To A Big Problem

Right now, it takes most electric cars HOURS for a full charge. At some of Tesla’s fastest supercharging stations, you can get 150 miles of charge in about 20 mins. That’s a problem, as these charges limit how far you can go in a given day.

However, Nio has figured out a solution to this: battery swapping.

While Nio still offers drivers the ability to simply plug their carts in like other EV companies, drivers can also pull into a “swap station” where the battery pack will be unscrewed and replaced with a fully-charged one.

This is absolutely brilliant because battery swapping addresses one of the biggest EV concerns: range.

This is perfect, and for Americans who value convenience over all, this would be a GREAT way to get more Americans to adopt EVs.

Again, why didn’t Elon think of this?!

But it gets even better for Nio, as the company is in talks to license its battery swapping technology to other EV makers in Europe.

Not only could this mean hyper-adoption of EVs in the region, but it also means that European electric cars could have the Nio’s battery pack powering vehicles of different makes.

This is huge, and it’s definitely a way to make EVs more viable and attractive to Western markets.

It’s a game-changer for sure.

Now, all we need to do is get the American companies on board with this Chinese tech.

And stranger things have happened!

“It’s OK to have your eggs in one basket as long as you control what happens to that basket.” – Elon Musk