Buy Sony Now? You Have Just 16 Days To Decide!! 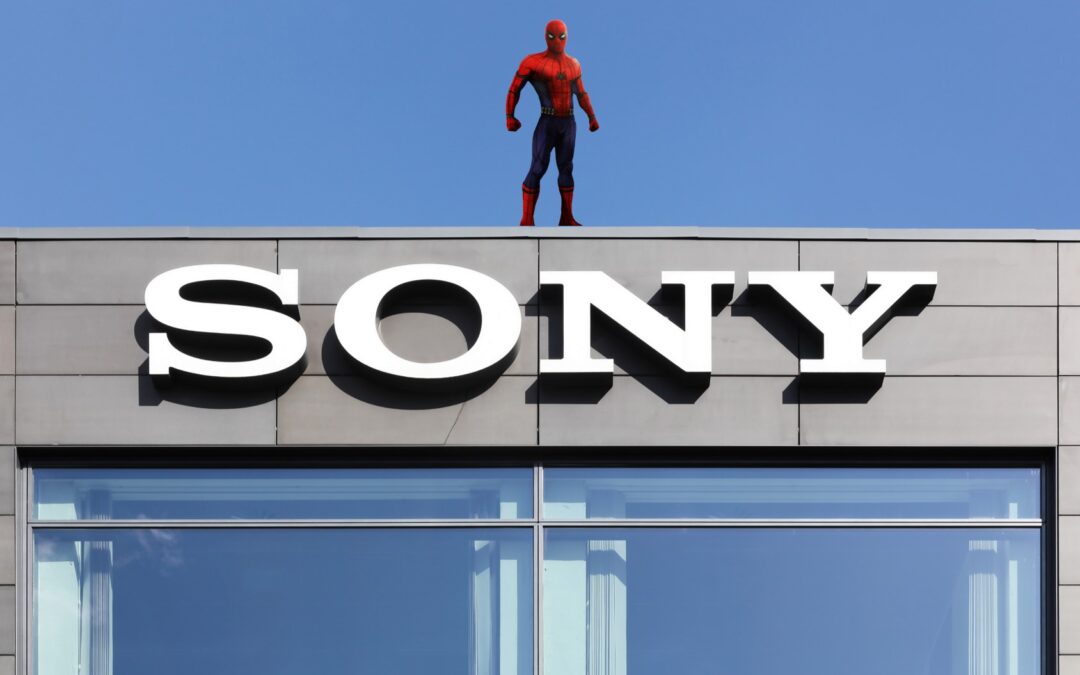 Mark your calendars! There is a BIG day on the horizon for Sony, one of the biggest companies on the planet… and if you get in now, you could grab a hefty profit.

That’s how long you’ve got to decide whether to pull the trigger and buy shares in Sony Group Corp (SONY).

Because if you wait 17 days, it may be too late to make a trip to the pay window.

Are they turning the world upside down with some new technological breakthrough in televisions?

No, no…none of that. I mean, they COULD be doing all those things…but not in the next 16 days.

No, what’s about to happen is the opening of one of the most anticipated films of the year: “Spider-Man: No Way Home.”

This film, opening on December 17th, is the latest collaboration between Sony (SONY) and Marvel Studios. A few years back, Sony acquired the rights to certain Marvel Comics franchises when the publishing firm was going through hard times, and Spider-Man was one of the big titles that came under Sony’s umbrella.

Sony had actually done VERY well with the franchise prior to the Marvel partnership for this latest franchise.

The early 2000s saw three films in the franchise with the titular character being portrayed by Toby McGuire, and these movies combined made more than $2.5 billion at the box office.

That’s a lot of cheddar…

But, as always, younger stars get older, and when McGuire’s age combined with the critical disappointment of Spider-Man 3, they put that iteration of the web-slinger to bed.

However, in the intervening time, Marvel Films has come into its own, with each movie release bringing in somewhere in the ballpark of $1 billion in box office revenue.

So, now positioned as one of the biggest players in the cinematic game, Marvel reached out to Sony to do a collaboration, once again accessing some of the iconic characters they had sold off. After all, who could do the iconic superhero BETTER justice than the company that created him?

And so, after some negotiations, the two companies put out a NEW version of Spider-Man. Played by British actor Tom Holland (described by legendary Marvel creator Stan Lee as “the perfect version of Spider-Man), the revamped Spidey first appearing in “Captain America: Civil War” in 2016, then launched into his own film series with 2017’s “Spider-Man: Homecoming,” followed by 2019’s “Spider-Man: Far From Home.”

Combined, the movies brought in $2 billion in box office revenue, with the second one outdrawing the first by almost $300 million.

Here’s The Skinny On Sony

Now, here’s what you’ll want to know about this last movie…

When it debuted on July 2nd of 2019, Sony Shares were sitting at about $57. By the end of the theatrical run, the stock was sitting at more than $60…

And by the end of the year, when all the home video rentals, DVD purchases, and streaming revenue were factored in, the stock was at more than $70.

Not bad for a company the size of Sony, right?

And here’s the thing: “Spider-Man: No Way Home” could be bigger than both of the previous films combined.

And if Sony stock does what it did the last time out, we could see shares go from $121 to $150 by the end of January.

However, that’s not the ONLY thing that Sony has going for it…

As you know, Green Zone Fortunes is based on the Green Zone rating system and the higher the better for stocks. Well, Sony just popped up on the GZF Hot List – and for good reason…

Just take a look at their recent rating:

Do you see it?

That thing is sitting at an 85. Anything over 80 puts it in the “bullish” range—and Sony, one of the bigger companies you’ll find on the list, is moving in the right direction.

In fact, the only thing working against Sony right now is its size, as big companies tend not to be as profitable as their smaller counterparts in the short-term. But the fact that a company as big as Sony showed up on the list at all is truly a sign from the heavens.

If there is one thing I’ve learned so far, it’s that Adam and Charles know what they’re doing.

And Sony’s potential is most likely why our resident analyst, Matthew Clark, wrote about Sony the other day (you can read his analysis HERE).

But YOUR future could look just as bright if you decide to act on Sony before the movie comes out.

As always…the choice is YOURS! 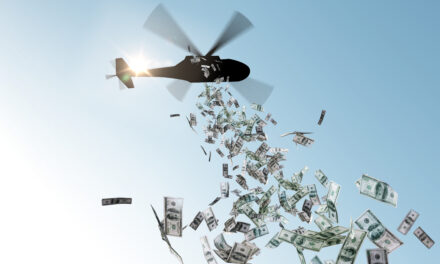 Explainer: What The Heck Is “Quantitative Easing” And “Tapering?”