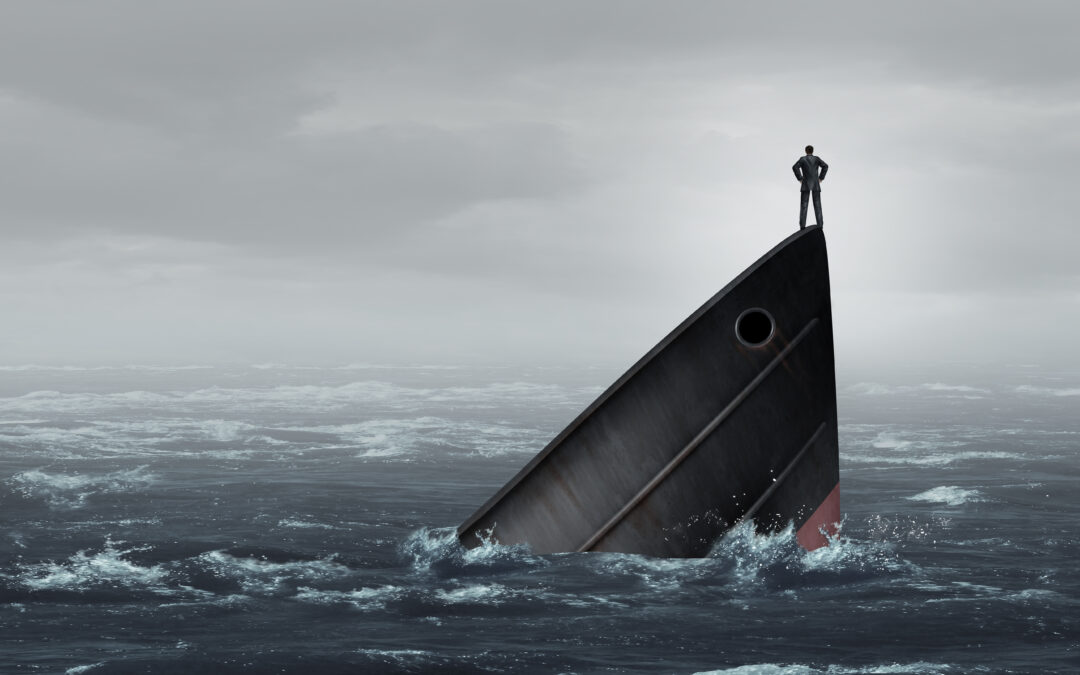 A bear market has been coming on for months, and since the economy seems to be taking a turn for the worse, you might want to drop these stocks post haste!

Know what I never understood?

Boat captains choosing to go down with the ship.

I’ve heard about this maritime tradition my whole life, but I’ve never really understood it.

Now, the best explanation I heard was that the captain goes down with the ship because he holds the ultimate responsibility for both the ship and everyone on it. In the event of a catastrophic sinking, he’ll either save all those onboard or die trying.

This phenomenon was popularized by Captain Edward Smith choosing to go down with the Titanic.

But it still doesn’t make sense to me.

There’s honor, and then there are exercises in futility. Anyone in a position to handle a crisis knows that you’re RARELY going to be able to save every single person in any given emergency.

Even more, if the captain goes down with the ship, the survivors will be without a leader! It just makes sense for a captain to do all he can and then abandon ship to help facilitate the transfer to a new ship or to lead the survivors if they have to make do with living on a remote island somewhere.

I’ll take a captain like Ernest Shackleton over Edward Smith any day of the week.

I want a leader, not somebody that is going to give up on the people who count on him the most for the sake of honor.

What makes good leaders so good?

To put it simply: Leaders lead.

And while there are a lot of people that think they’re leaders, TRUE leaders are hard to come by. The thing is, leading isn’t that hard to do; making sure that things that need to get done actually get done is the hard part. Putting the good of the group over self-interests is where the real work is.

Most people have only their best interests in mind, so it’s often hard to trust people. You can never tell who’s truly trying to help and who’s just hoping to sucker you out of your life savings.

That’s why you have to find people that really have no ulterior motive other than to pass on information.

So, it makes sense why you’re reading this right now…

The Money Moves team really has nothing to gain other than an audience, which is really all we’re hoping for. We just want more people to help.

And that’s why I’m going to help you right now.

With a bear market starting to emerge out of the financial woods, the winds are changing on Wall Street and a lot of those speculative and “fun” stocks that have been making investors money over the past couple of years are starting to slow down.

And they’re slowing down FAST!

So fast, in fact, that some investors who have been holding onto these stocks may not even REALIZE their little darling just turned into a mean little bastard.

So if you’re holding these stocks, you’re waving a piece of red meat in bear-infested woods. Maybe it’s time to drop them and run for your life.

The first stock is Bed Bath & Beyond (BBBY).

You would think with all of the brick and mortar stores around the country (1,020), the company would be flush with cash and everybody would want a piece… but you’d be wrong.

Over the last year, BBBY has dropped 73.2% from its 52-week-high, and for all those stores, the company only has a $1.25 billion valuation.

eHealth was a favorite of a lot of investors who watched as this $15 stock shot up to over $140 during the peak of the pandemic. However, since then EHTH has done nothing but drop, and right now they’re 74.2% off their 52-week-high–and still dropping.

Sometimes fast gains can turn into FAST losses if you’re not careful.

And finally, the third stock to drop from your portfolio is the infamous Gamestop (GME).

Sure, it’s sitting higher than the $7 it was sitting at for years, but it’s still a far cry from the $325 it hit at its peak. With the economy taking a downturn, you can bet that a lot of people who got in it for fun will be looking to take their gains out sooner rather than later.

Regardless of how much fun you have or how much potential you think these stocks may hold, if the bear market is imminent, you’d better start preparing now.

You don’t want to get caught with your pants down…

Especially, with a bear on the loose.

“If the highest aim of a captain were to preserve his ship, he would keep it in port forever.” – Thomas Aquinas 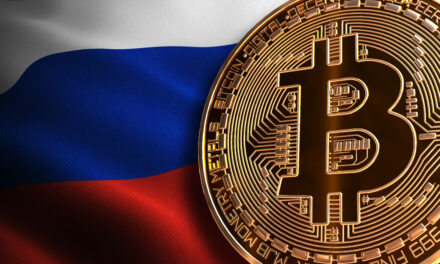