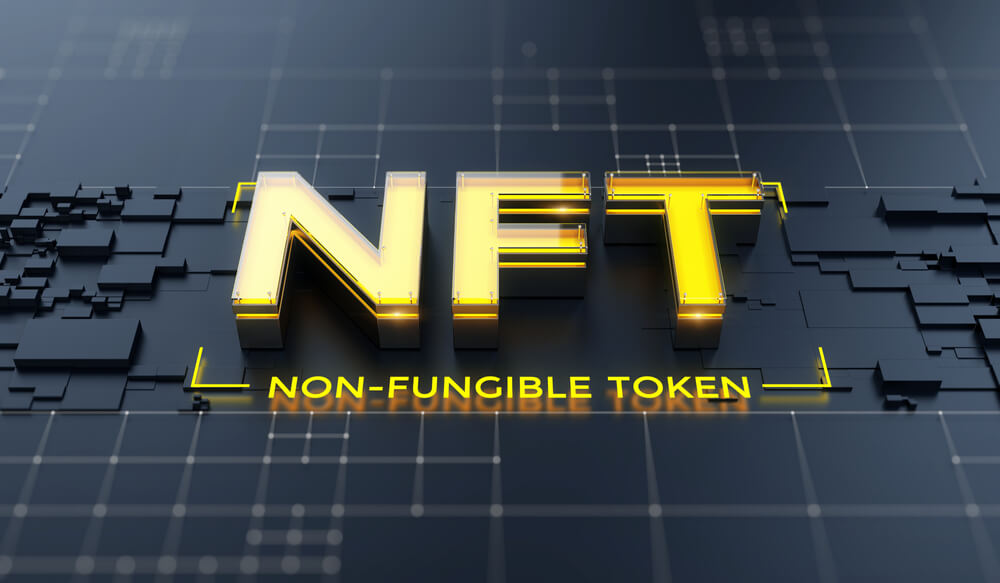 Powerhouse director Quentin Tarantino is entering into battle over the rights to his creation over who control his film’s assets – who’ll win? It up to the courts!

The newest battle over NFTs will have investors saying, “would you like a cheeseburger royale with your NFT?”

Fans of the cult classic film “Pulp Fiction” will remember that line well. The man who wrote that line, Quentin Tarantino is in a battle with Miramax over Tarantino’s plan to auction off script pages and other artifacts from the film as NFTs.

“At issue is who controls the rights to the material Mr. Tarantino is seeking to auction. Miramax, the producers of the 1994 film, filed a suit in November in U.S. District Court in California against Mr. Tarantino alleging copyright infringement and breach of contract. Mr. Tarantino’s camp claims he does have the rights for the NFTs.”

And speaking of cheeseburgers, White Castle recently got in on the NFT game.” 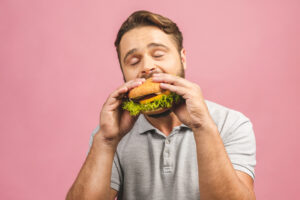 Yum. Can you taste that digital hamburger? So juicy and cooked to perfection.

For those that have no idea what an NFT is, here’s a brief recap before we get into the meat (pun intended) of the story.

NFT stands for a Non-Fungible Token, which is a digital asset that has a unique file backed up by blockchain. NFTs can be any type of digital information, such as a picture file, audio, or video file.

This is a new trend among investors hopeful that the value of NFTs will grow in the coming years.

The White Castle NFTs were designed to mark the burger chain’s 100th birthday.

The company partnered with Doodle labs to create a Sliderverse series (see what they did there?) of 5,000 NFTS.

Lynn Blashford, chief marketing officer at White Castle, said, “Che-Yu [the digital artist of the Sliderverse collection] brilliantly combines multimedia technology and art for a unique creative experience unlike any we’ve ever seen. We’re so appreciative of Doodle Labs for bringing us all together on the most Crave-worthy NFT collection yet.”

Ok, here is the portion of the article where I reference the film “Harold and Kumar go to White Castle”…because what kind of article would this be without making this obvious connection.

Even first ladies are getting in on the NFT action.

Former First Lady Melania Trump announced that she is launching her own non-fungible token (NFT) initiative, with the proceeds going to a charity dedicated to helping kids who age out of foster care.

The digital artwork will be sold using a form of cryptocurrency equivalent to $180, and also includes an audio recording of Mrs. Trump.

And hopefully for Miramax, the battle over Quentin Tarantino won’t be as bloody as one of his films.

This may be just the beginning for NFTs – as more and more companies jump onto the trend.

Maybe Burger King will be next?

Either way – Blockchain is here to stay – it’s time to get used to it. 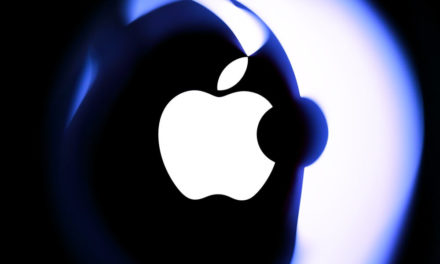