Home » Money Moves » The Most “Power-Full” Investment You Can Make

The Most “Power-Full” Investment You Can Make 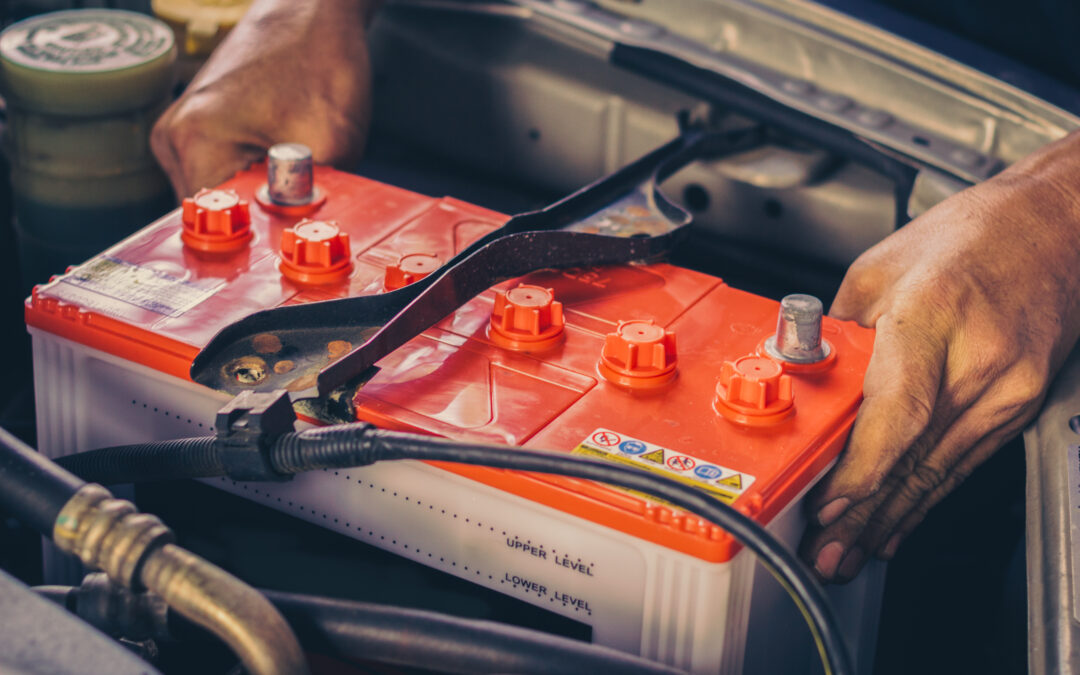 Of all the inventions of the past century, there is one innovation that is continually overlooked by experts in the discussion of the most impactful. Batteries

If you were a time traveler and revealed yourself to somebody from, say, 200 years in the past, which of today’s innovations would you talk about as being the most important?

We all know the things that would immediately come to mind.

The television would probably be where you started, skipping right over the radio and airplanes…although you would eventually get to these important aspects of modern living.

You’d probably also talk about microwave ovens and the internet, with the latter being our species’ crowning achievement.

However, we’d most likely neglect to mention one of the most important and impactful innovations of humankind: the portable power of the battery.

Now, I understand that batteries have been around since the late 18th Century, so your historical audience might understand what you were talking about, but it wasn’t until the 20th Century that power was made small enough and light enough to be used by the masses.

To be honest, the ability to harness portable power may truly be at the top of the list of human achievements – because without it, we wouldn’t be where we are today.

Batteries Are Our Passports To The Future

Batteries have allowed us to explore the deepest parts of the ocean and the furthest reaches of space (unless you’re a flat-earther and don’t believe we can go to outer space, in which case I don’t know what to tell you).

That’s why I believe the humble battery is one of the most overlooked innovations of the past 500 years.

EVs are another incredible innovation, and the undisputed king of the industry is Elon Musk and his Tesla Motors (TSLA).

He was the first, but he’s definitely not going to be the last, as there are upstart EV companies popping up on an almost daily basis.

However, that’s not who Elon and company should be worried about.

What should really give Tesla execs indigestion is the fact that the large automakers have gotten into the fray—and one company just fired a very BIG warning shot across the SS Tesla’s bow.

Toyota announced that its new battery plant—which will be capable of supplying 800K lithium-ion batteries for EVs on an annual basis—will be located in Liberty, North Carolina.

More importantly for the people of Liberty, the plant is expected to create 1,750 new jobs.

This is great news not only for those lucky enough to get jobs in the new factory but for the industry in general.

Competition breeds innovation—and while these batteries are GREAT, they simply don’t have the range to make EVs superior to their fossil-fueled big brothers…at least not yet.

With gas-fueled cars, you can drive for as long as it takes to run out of gas, and then a five-minute stop gets you back on the road.

With EVs, you can only go so far as your charge will allow before you get stuck for up to six hours to recharge your car for another leg of the trip.

But with more and more companies jumping in, maybe we’ll get even MORE innovation with this technology and make it faster and easier to recharge.

This is good news all around…

To top it all off, Toyota currently rates a 73 on the Green Zone Fortunes rating system—and while that’s still bullish, the only thing that’s really holding it back from being higher is its size and rate of growth.

Were Toyota a smaller company, I’d bet dollars to donuts that it’d be in the high 90s.

Here, see for yourself:

This is good news for all involved, and that’s good to see in a time when so much of the market news is negative.

Thank you, Toyota, for something to cheer about today.