Home » Money Moves » Don’t Give Up On Tech! Three Bear-Proof Sectors To Consider

Don’t Give Up On Tech! Three Bear-Proof Sectors To Consider 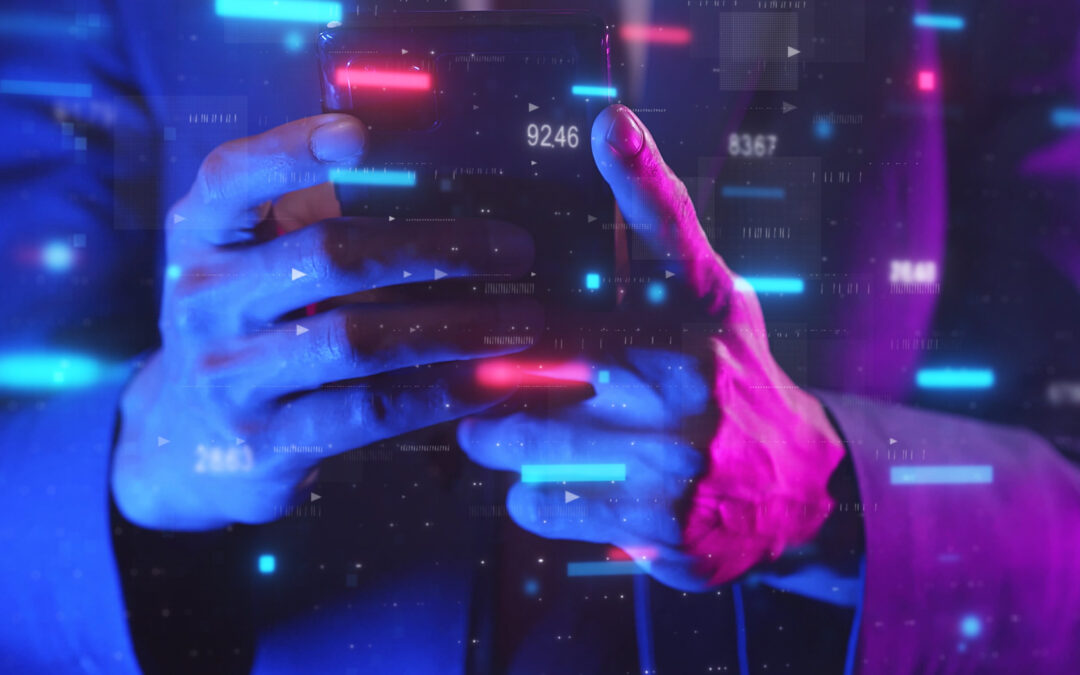 With the growl of the bear heard throughout Wall Street, some investors are pulling back from tech–there’s still money to be made!

I used to be a professional wrestler.

Yes, the kind you watch on TV.

The tights, the ring, the chairs, the tables…I used to do it all during my twenties and on into my mid-thirties. I had the tools to become famous, and there were even whispers of an offer coming from the WWE, but before my time came, I had found jiu jitsu and the passion for wrestling just wasn’t there.

But I do miss it every once in a while.

It’s a performance art, a physically demanding portrayal of Greek theater. Good vs. Evil. I miss that expression of the art–and the adulation of the audience that came with it. If you’ve never heard an explosion of cheers from 15,000 people at one time, let me just tell you, it’s addicting.

That’s why you see many former wrestlers who have moved on or retired back for a match now and then.

Of those names, Dwayne “The Rock” Johnson and John Cena are the two biggest. Both have moved onto Hollywood stardom, and while the Rock is undoubtedly the biggest star, Cena is starting to catch up.

During his time with the WWE, Cena, a former US Marine, was the quintessential good guy, embodying the “never give up” attitude. He even had those words printed on a shirt.

It’s an attitude he’s brought with him to Hollywood, and his persistence in getting better at his craft has seen him get more prominent roles in recent years.

Now, the guy who was once considered a muscle-bound bit actor is starring in his own superhero franchise, and this is only the beginning.

Don’t Give Up On These Stocks!

I say all that to say this: when it comes to tech stocks, you may want to adopt John Cena’s “never give up” attitude during our time of financial hardship.

Even though our market could turn into a bear at ANY moment now, there is still a LOT of money to be made in the tech sector, asset stocks be damned.

“But Shawn… that’s not what you’ve been telling us! You’ve been pushing asset stocks for weeks and now you want us to shift gears and start going in the OPPOSITE direction? Are you CRAZY?!”

The answer to both questions is: “No”.

I don’t want you to shift gears–but just like anything you do when it comes to investing, I’m asking you to diversify.

Sure, it may be time to shore up the bulk of your portfolio, but you can continue to allow a percentage of it–say 15%-20%–to continue pursuing those high-growth profits.

There are a few sectors of the tech industry that could still deliver high profits for investors, even during a bear market…and I’m about to give you some tips on how to cash in.

Tip One: Don’t give up the cloud.

Cloud computing and storage is becoming more and more standardized as it frees up the memory of your computer to do all those fast things you enjoy, like streaming movies or browsing the internet.

Cloud computing companies offer cloud services that will continue to be needed and EXPANDED during a bear market, so putting one or two of these companies into the mix could do you right.

When In Doubt, Find A Company With Assets

Another sector that’ll be “safe” during a bear is microchip manufacturing.

Why don’t we want to give up on chip companies?

Well, because computer chips are and will continue to be in high demand, and with supply chain issues still a problem, that demand will be met with a premium price.

There simply aren’t enough computer chips to go around, and those companies that can provide these micro wonders will have the ability to make a KILLING, regardless of whether there’s a bear in our economy or not.

And finally, don’t give up on PC companies like HP (HPQ), Dell (DELL) or Microsoft (MSFT). These companies had a bit of a resurgence during the pandemic when laptops became the go-to tool for remote work and Zoom (ZM) conferences everywhere.

And while you’re at it, give IBM (IBM) a once-over, as it seems that things are starting to turn around for this once global leader of the computer industry.

While Green Zone ratings may be “Neutral” on the company, the fact remains that one of the only aspects holding GM back from being a “bullish” pick is its massive size.

There you have it…

Three sectors of the tech world that could still rake in the dough during the pandemic.

“​​There are moments in life where it gets so hectic that time becomes a blur. Keep calm and never give up.” – John Cena 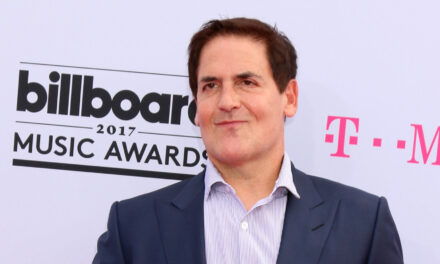