Home » Money Moves » Time To Go Hunting! Why Companies Are Buying Back Stock

Time To Go Hunting! Why Companies Are Buying Back Stock 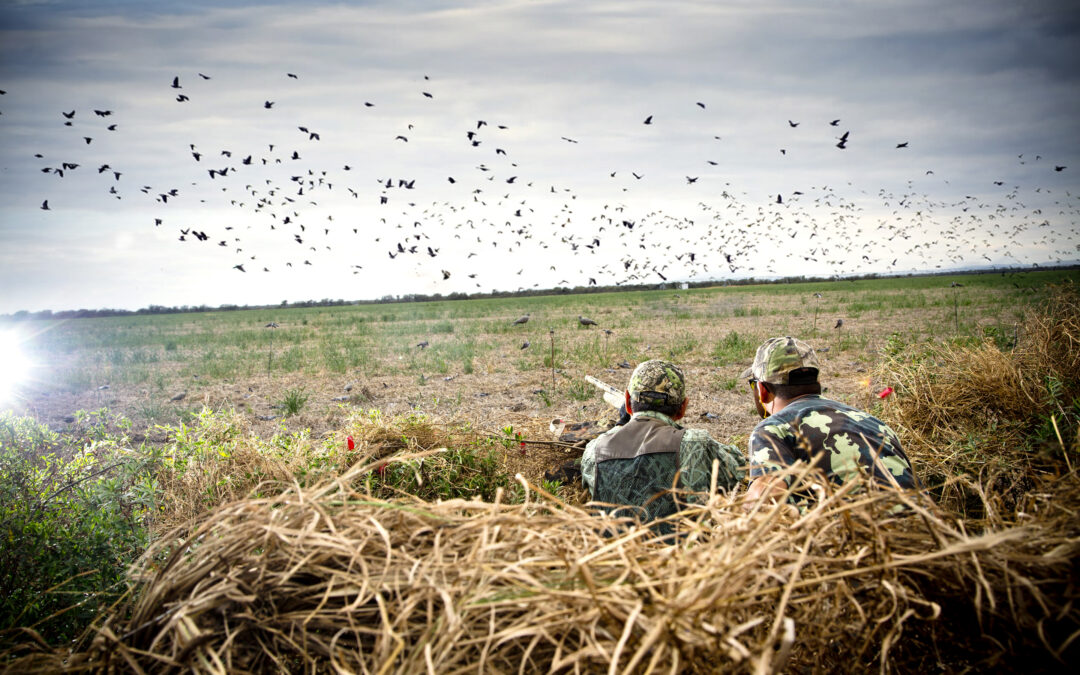 Recently revealed data shows that US companies will be buying back shares of their own stock in bulk. Here’s why.

Have you ever gone hunting?

I’m a little ashamed to admit that I have not.

Chalk it up to the delicate sensibilities that my grandmother instilled in me during my childhood. See, she grew up through the Depression on a farm in the middle of rural Western New York, and her only friends were the animals on the farm. During the more difficult times, she and her family wound up having to eat many of those animals to survive.

Can you imagine having to eat your pets?

Yeah…so you can see how that would leave an impression. For that reason, Grandma doesn’t eat very much meat, and she instilled that love of animals in me during my upbringing.

I was never a vegan or anything, but to this day, I rarely kill a living thing if I don’t have to–and that includes bugs!

However, I’m more open to hunting these days after hearing Joe Rogan point out that most animals in the wild either get sick, starve to death, or get ripped apart by predators, so being shot by a hunter is likely the easiest death these creatures can get.

While I’m not a hunter, I do understand a few things about the practice, including the basic premise that you need to lure your target in with some kind of bait.

For animals, regardless of species, food and sex seem to be the best lures.

Mating calls, pheromone scents, and tempting piles of food have been drawing in animals for the kill for as long as humans have been hunting.

It’s A Trap! But Not Really

But now let’s apply the principles of hunting to the business world.

In the last few months, a record number of US companies have announced stock buybacks, luring in retail investors like bucks hearing a hunter’s call.

Now, I know what you’re thinking, so let me clarify: I’m not saying that stock buybacks are traps. I am, however,  saying that buybacks are often used to make a company’s stock more attractive.

Right now, many US companies need to bring in more investors in the face of problems that they didn’t have to worry about just a few years ago.

Inflation, supply chain issues, and now the war in Ukraine are starting to take their toll on profits.

US companies are having to resort to a time-honored tradition that’s proven to keep investors interested: buying back their own stock in order to limit the supply and push up the price of shares left in the float.

Goldman Sachs has revealed that US companies have approved a record $319 billion worth of stock buybacks this year, blowing right by the $267 billion of 2021.

The best part? They’re choosing the absolute best time to do this!

Shares are down across the board, with the average stock’s price in the US Russell 3000 index down over 30% this year, meaning companies that choose to buy back shares are getting a HUGE discount.

That may be the biggest factor for why a record number of buybacks will be happening in 2022. It’s just too good of an opportunity to pass up!

Companies across multiple sectors have announced their plans.

Exxon Mobil (XOM), Dupont (DD), Western Union (WU), and Twitter (TWTR) are just a few of the bigger companies that are going to drive their share prices up through buybacks.

So, what that tells us is that if we want to make a quick little profit, we might want to buy into them before the buyback happens and then sell shortly thereafter for a nice return.

Look, if they’re willing to give us a timeframe of when this is going to happen, we’d be remiss to let it pass without any action.

Is it a winning lottery ticket?

But neither is it a losing one. It’s like hoping to win $10K on a scratch-off but getting $25 instead. Are you thrilled? No… but you’re also happy you didn’t lose money–and this is an all-but-guaranteed slam dunk.

I’d rather be the animal that raids the trap of the food than the one that gets caught.

“Knowing where the trap is–that’s the first step in evading it.” – Frank Herbert