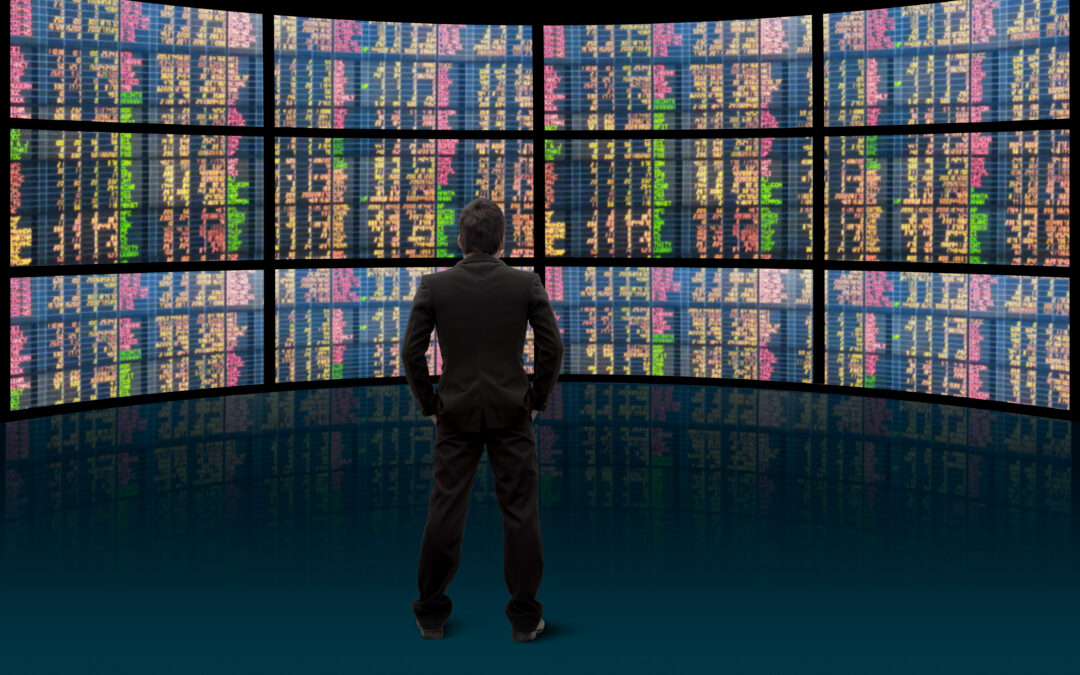 Everybody who’s anybody is making their predictions for 2022, and it’s interesting to see how different analyst teams are going in different directions.

I could never wrap my head around that one, as I could never see how being curious about something could be dangerous.

Sure, if you’re talking about activities like trying to get a bead on the inner workings of an organized crime ring, then maybe there’s some danger there.

But I don’t see how just being generally curious is a bad thing. It’s not like finding out how many licks it takes to get to the center of a tootsie pop is going to kill you.

You know what I think? I think it was a saying made up by an aggravated parent who was tired of answering the incessant questions of a child—and if you’ve ever been on a long car ride with a child younger than 10, you know EXACTLY what I mean.

I think it’s GOOD to be curious.

I’m a very curious person by nature. I want to know EVERYTHING, and I’ve been this way since I can remember—which means that, at one point, I was that kid in the car with the adults who just wanted me to shut up.

And it’s that lifelong curiosity that makes me so drawn to reading certain types of articles online. When I see a catchy headline, I’m immediately drawn in.

Without a doubt, “top ten” lists are my Achilles heel. I can’t NOT click on them—even if it’s a list of things I couldn’t care less about.

“Top Ten Celebrity Dogs”? Ok, you have my attention…

But when the subject is something I’m actually interested in, nothing could stop me from reading it short of an aneurism.

So, when I saw that both Barron’s and Bank of America put out their top 10 lists of stocks for 2022, I couldn’t help myself. I HAD to know what they were saying.

I was interested in the analysis of a bank’s experts to those of a publication like Barron’s—and the lists couldn’t have been more different if they’d tried.

But notably, there was ONE crossover recommendation that appeared on both lists.

Now, for the sake of time, we’re not covering the WHOLE list, just the top three picks to see which direction each source predicts the economy will go in 2022.

Now, keep in mind, BoA didn’t do so hot with their 2021 picks, to take this list with a grain of salt.

Stock Picks: The Right Tool For The Job

But of these six different picks, only ONE of them scores in the green on the Green Zone Fortunes rating scale: Exxon Mobile (XOM).

The rest are all Neutral or High-Risk options, which would make me wary of jumping into any of them save for XOM.

Wells Fargo (WFC), the only name to appear on both lists, is Neutral on the GZF rating system too.

You know what this tells me? These analysts don’t have a tool like the GZF rating system—because if they did, they might want to take another look at a lot of the stocks on their respective lists.

It’s something you should use before EVERY stock purchase.

I’d rather do my due diligence than end up on a “Worst Investor of 2022” list, am I right?

Until the next time…

“The human animal differs from the lesser primates in his passion for lists.” – H. Allen Smith 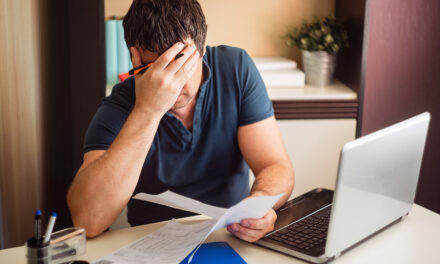