Home » Money Moves » Who Else Owns Twitter BESIDES Elon Musk? 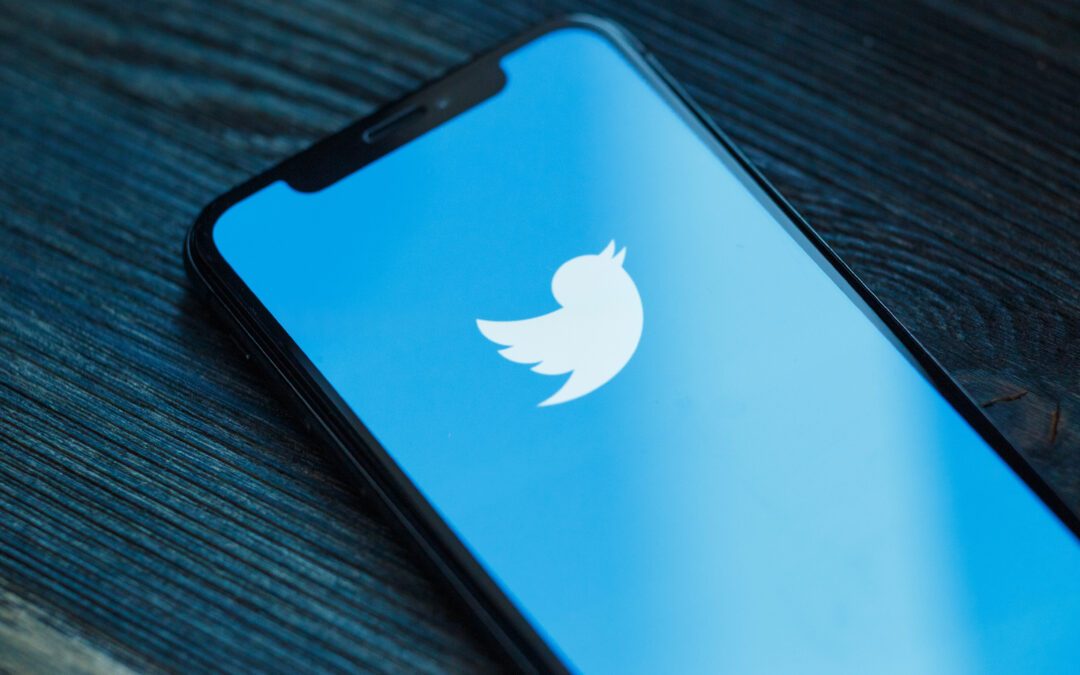 In a surprise move, Elon Musk purchased enough Twitter stock to make him the majority owner–but who else is in the club with him?

You know what I absolutely love?

Now, I’m not talking about the kind of people that stir up senseless drama just for fun; I’m talking about what the Joker in Christopher Nolan’s “The Dark Knight” described as “Agents of Chaos.”

The kind of people that shake up the status quo.

I love those kinds of people simply because they make life interesting.

Love him or hate him, Donald Trump was an agent of chaos in office. He never seemed to care about the conventional way of doing things, which is what let him blaze his own path to the White House.

Another agent of chaos is Dennis Rodman.

The Worm was one hell of a hard-nosed basketball player, but he was also one of the most colorful, controversial, and outright crazy people that has ever set foot on an NBA court. He did things HIS way, and he paid fine after fine after fine in order to live his truth both on the court and off.

Perhaps the most startling addition to this list is Elon Musk…but he might just put all the others to shame.

A Quiet Agent of Chaos

Since the start of the week, we’ve been watching Musk shake Twitter down to its core.

After buying a 9.2% stake in Twitter last week, he has become the largest individual shareholder in the company, holding a whopping 73.5 million shares for a stake currently worth $3.74 billion.

That’s a lot of tweets…and he’s already shaking things up.

Once he was inducted to the board of directors yesterday, one of his first actions was to hold a vote on whether users want an edit feature added to the user interface.

Right now, the yeses have it with 73.5% of the votes, and as unofficial as a Twitter poll might seem, CEO Parag Agrawal has asked Twitter users to vote carefully, stating that there will be ramifications if the vote goes through.

How cool is that?

Oh, and the announcement of Musk’s holdings prompted Twitter stock to surge 27%! I guess that’s what happens when the world’s richest man jumps on board without asking, huh?

However, following the news of Musk’s position as Twitter’s biggest stockholder, it got me thinking about who else is included on that list–and now that other people are asking that same question, those names are quickly becoming public knowledge.

As you can guess, the list is long and distinguished.

Elon Musk, of course, is the new #1, bumping the former occupant of that position, the Vanguard Group, out of the top slot.

Next on the list is Morgan Stanley (MS) in third place, BlackRock (BLK) at number 4, and SSgA rounds out the list in fifth.

The only other individual owner in the top 10 is Twitter founder Jack Dorsey, who owns 18 million shares and comes in at No.7.

So many investment funds and money managers…but only TWO individuals: the guy that started it all…and the guy that might just FIX it all.

And you just know that right now Jack Dorsey is holding his head in his hands and saying, “Of all people… Elon f**king Musk?”

While they’re not diametrically opposed politically, per se, their ideas on free speech do tend to differ.

If Musk is able to start directing things at Twitter, expect things to change…and change quickly.

To be honest, I don’t care what happens, as I’m not a big social media user. I’m just interested to watch the chaos play out in front of us.

“I am inspired by curiosity. That is what drives me. So let us expand the scope & scale of consciousness so that we may aspire to understand the Universe.” – Elon Musk