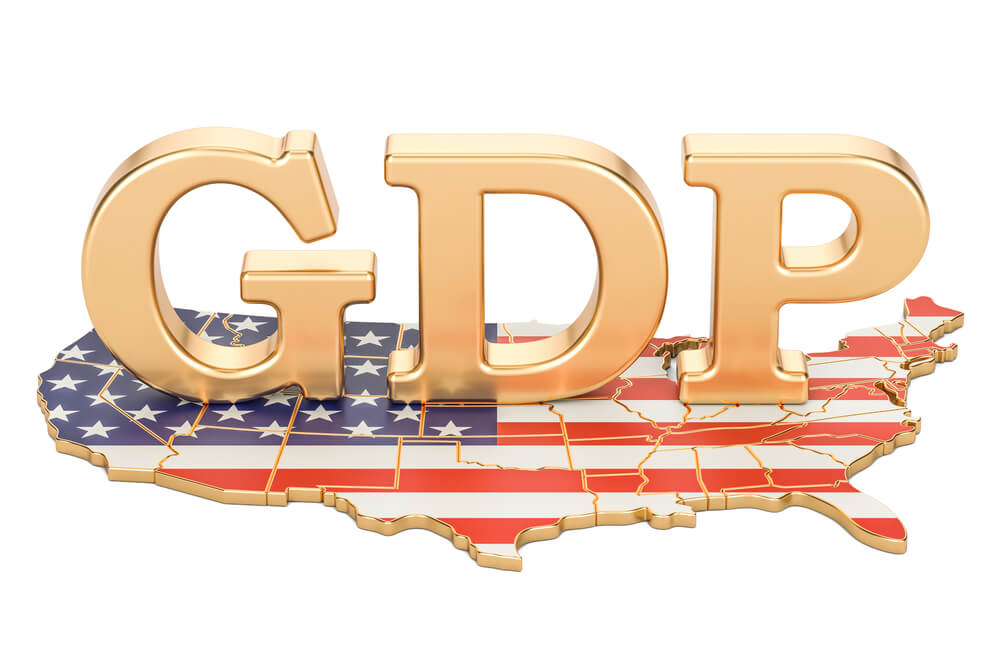 The U.S. economy accelerated last quarter at an annual rate of 4.1 percent, the government estimated Friday, as consumers spent tax-cut money, businesses stepped up investment and exporters rushed to ship their goods ahead of retaliatory tariffs.

President Donald Trump said he was thrilled with what he called an “amazing” growth rate — the strongest quarterly figure since 2014 — and said it wasn’t “a one-time shot.” But most economists took issue with that forecast, saying the pace of growth in the April-June quarter won’t likely last in the months ahead.

The Commerce Department said the gross domestic product — the total output of goods and services produced in the United States — posted its best showing since a 4.9 percent annual increase in the third quarter of 2014.

Trump, who has repeatedly attacked the Obama administration’s economic record, had pledged during the 2016 presidential race to double annual economic growth to 4 percent or more. And at a White House appearance Friday with his top economic advisers and Vice President Mike Pence, the president boasted that “we’ve accomplished an economic turnaround of historic proportions.”

He predicted that the economy would fare “extraordinarily well” in the current July-September quarter and that growth for 2018 as a whole would be the best in 13 years.

But forecasters cautioned that the April-June pace was due mainly, though not entirely, to temporary factors. Most analysts are forecasting that growth this year could reach 3 percent, which would be the best since a 3.5 percent gain in 2005. But many think the annual 4.1 percent growth rate last quarter is likely the high point for any one quarter. Many think annual growth in the second half of this year will be 2.5 percent to 3 percent.

The latest GDP figure was nearly double the 2.2 percent growth rate in the first quarter, which was revised up from a previous estimate of 2 percent annual growth.

Consumer spending, which accounts for about 70 percent of economic activity, reached a 4 percent annual growth rate after a lackluster 0.5 percent rate in the first quarter. Consumers began spending their higher take-home pay on autos and other big-ticket items, spurred by the $1.5 trillion tax cut Trump pushed through Congress in December.

Another key factor that bolstered growth was a rush by exporters of soybeans and other products to move their shipments to other countries before retaliatory tariffs in response to Trump’s tariffs on imports took effect. Exports surged at a 9.3 percent annual rate in the second quarter, while imports grew at a scant 0.5 percent rate.

Trump called the narrowing of the trade deficit “one of the biggest wins in the report.”

The narrowing trade deficit added a full percentage point to growth last quarter, though economists have expressed concern that a full-blown trade war between the United States and China, the world’ s two biggest economies, will hurt growth in both countries.

“The second quarter was a strong quarter, but it was juiced up by the tax cuts and higher government spending,” said Mark Zandi, chief economist Moody’s Analytics.

Zandi forecast that growth for 2018 will reach 3 percent, which would be the best rate since before the Great Recession. In 2019, he expects solid 2.6 percent growth. But in 2020 — a presidential election year — Zandi is forecasting growth of just 0.9 percent, a pace so slow it will raise the threat of a recession.

“We will come pretty close to stalling out in 2020 because the growth we are seeing now is not sustainable,” Zandi said.

The GDP report released Friday included a revision of previous years’ figures. The revisions showed that growth in 2017 came in at 2.2 percent, slightly below the 2.3 percent previously reported.

The current economic expansion, which began in June 2009, is now the second-longest on record but also the weakest. The GDP revisions didn’t change that narrative. Annual growth has averaged just 2.2 percent since mid-2009 through the end of last year, the same as previously reported.

I am thrilled to announce that in the second quarter of this year, the U.S. Economy grew at the amazing rate of 4.1%! pic.twitter.com/xeAPwAAOXN

We have accomplished an economic turnaround of HISTORIC proportions! pic.twitter.com/vnmMtPv0kk

The economy grew at a slightly slower pace last year than previously believed, but Americans’ saving rate was a lot higher, thanks to a flood of previously unreported income.

Those are some of the findings in the government’s latest comprehensive revision of its report on the gross domestic product — the country’s total output of goods and services.

The biggest change in the new report is that proprietors’ income, the earnings reported to the Internal Revenue Service by proprietors and partnerships, was under-reported. 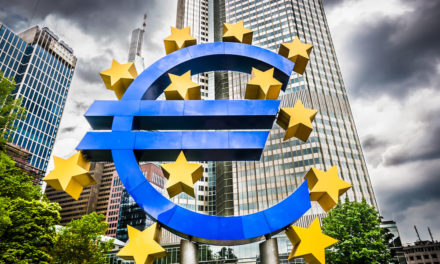 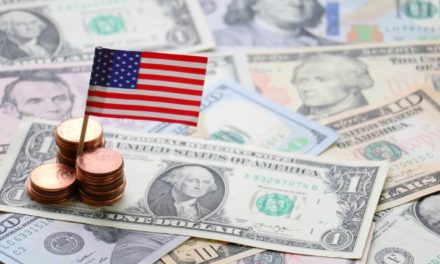