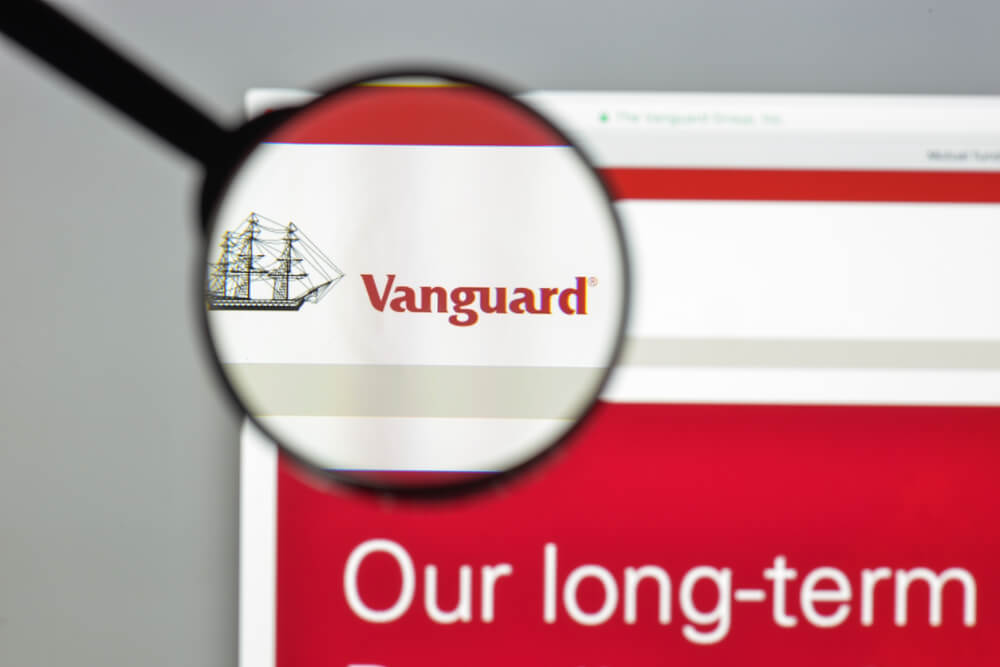 The cost of investing keeps dropping as savvier investors push companies to lower or do away with high fees and commissions.

On Monday, industry giant Vanguard said it will stop charging commissions for online trades of most of its competitors’ exchange-traded funds. Vanguard already lets customers make online trades of 77 of its own ETFs without commissions, but it plans to extend the practice to nearly 1,800 ETFs from BlackRock’s iShares, Charles Schwab, State Street Global Advisors and other rivals in August.

It’s the latest salvo in an industry wide price war that’s netted billions of dollars in annual savings for investors, as costs drop for everything from trading to financial advice to the annual expense for investing in funds. Give credit to investors, who have gotten more educated about the benefits of keeping their costs low. They’re moving their dollars accordingly, which has forced the industry to cut costs even further.

Commission-free ETF trading is nothing new, but some of Vanguard’s rivals have gotten criticism for allowing ETFs only from certain providers to qualify. Karin Risi, director of Vanguard’s retail investor group, said it will allow commission-free online trading for the “vast majority” of ETFs.

Vanguard will exclude some ETFs that use borrowed money to supercharge their returns, as well as others that the company considers “highly speculative or misunderstood” products that may not be suited for long-term investors.

“The key here is lowering the cost of investing in ETFs for our clients,” Risi said. “That’s our mantra.”

It’s also been investors’ mantra to give their business only to companies with the lowest costs. The only actively managed U.S. stock funds that were able to attract new investment dollars last year were those in the bottom 5 percent for expenses, according to the Investment Company Institute. For index funds and ETFs, more than half of the dollars went to the cheapest 5 percent of funds.

Low costs have become more alluring given how unpredictable markets have become: When stock and bond markets around the world are shifting by the hour because of Twitter messages, one of the few things investors have complete control over is how much in fees they pay. Plus, research has shown that investments with lower costs tend to be more successful in the long run, in part because higher-cost rivals have to perform that much better just to get to the same after-fee performance.

Cheaper investing may cause an unintended risk, though, if it encourages investors to trade too often. Few investors are good or lucky enough to be successful timing the market, even if they’re sure they know when to buy low and sell high.

The typical investor earned 8.3 percent annually on their U.S. stock funds for the 10 years through March 31, for example. But the average fund returned 8.9 percent annually. The investment research firm Morningstar attributes the gap to investors jumping in and out of funds. The shortfall is actually an improvement from earlier years. 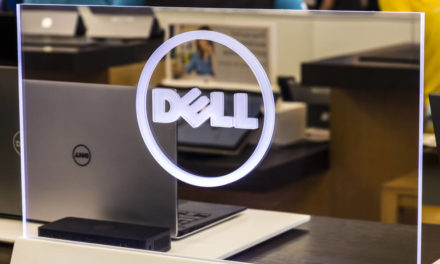 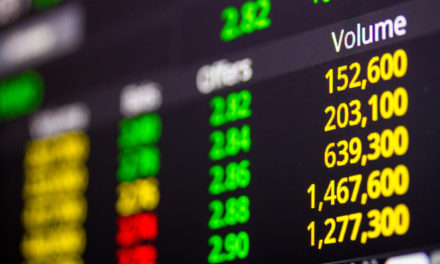 As American as a Caramel Macchiato