A Detailed Look At Warren Buffett’s Rules For Investing 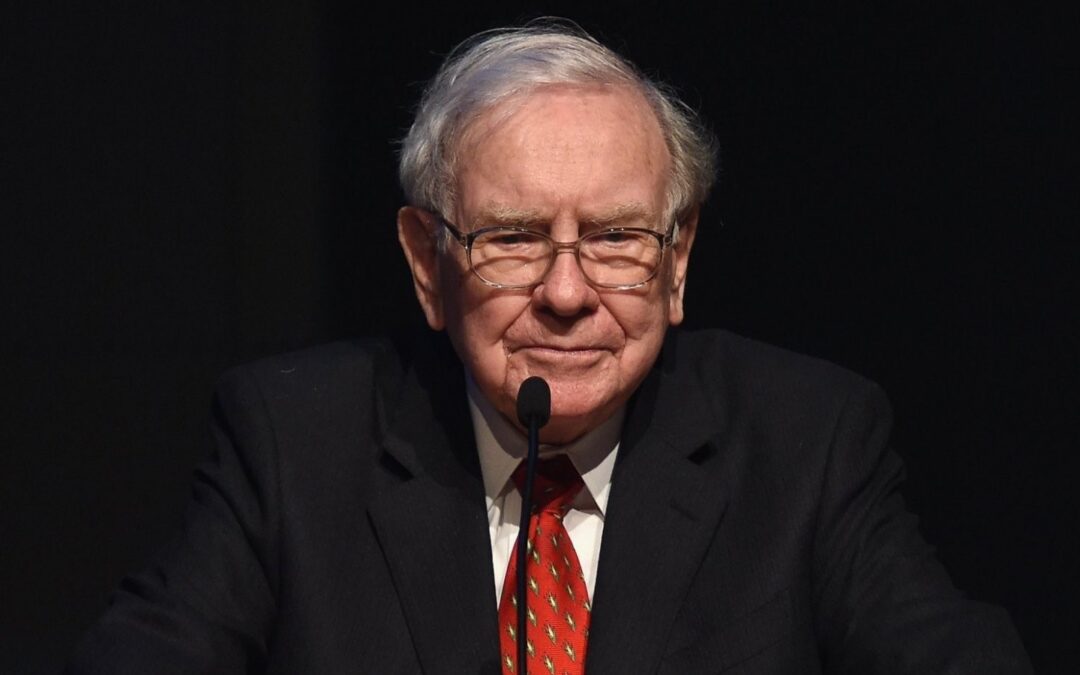 The Oracle of Omaha is revered in the investment world for a reason. Warren Buffett’s success over decades of investing is unparalleled—and it comes down to two simple rules.

How many articles have you read about Warren Buffett?

He’s one of—if not the—most prolific investors on the planet.

If you want to taste the kind of success that Buffett has found in his almost eight decades of investment experience, then you’d be doing yourself a disservice by not learning as much about the man as you possibly can.

I say “eight decades” because it’s a well-known fact that Buffett bought his first stocks when he was just 11 years old.

This man’s entire life has been dedicated to making money, and if you had even a TENTH of the success that this man has recorded, you’d count yourself among the fortunate—and, by extension, the world’s wealthiest as well.

So, a study of the life of Warren Buffett can never be a waste of time.

In fact, I would say that the MORE you can learn about him the better.

That’s why, at least once a month, I do a deep-dive into the Oracle of Omaha’s life, reading up on what he thinks and what he’s done lately to make him and investors in Berkshire Hathaway some money.

While taking my dive this month, I came across something that I had seen before but had never really given much thought.

It was Warren’s Rules for Investing.

I had seen them before, but I’ve got to be honest…I thought they were a joke.

See what I mean?

“Well, duh, Warren. We all understand that the first rule is to not lose.”

But if that’s true, then why do so many of us lose money while investing so often?

Are people just forgetting to win, thereby breaking Rule Two? Or do we not regard it as an actual “rule” but rather more of an idea?

Because while Warren Buffett has lost, he wins WAY more than he loses.

And when it comes to losing, if you lost as little as he has, you’d be incredibly wealthy.

Not Just An Idea, But A Hard, Fast RULE

That’s what it really comes down to. We think “don’t lose” is a general concept to keep in mind, not a rule to strictly live by.

We don’t put in the time needed to ensure that the win is all-but-guaranteed. We don’t do deep dives into the company we’re thinking of investing in, let alone into the market or the economy itself.

Like most things in life, the successful markets branch out in concentric circles. Knowing as much as you can—down to even the smallest detail—is what makes the difference between an investment being a winner or a lame duck.

Of course, most of us don’t have the time needed to put in this kind of effort, and so we leave it in the hands of others like financial advisors or online trading services.

We expect these people to do the deep dives for us and guarantee our success…except we won’t even do a deep dive on the people to whom we’re entrusting our financial future and success.

That is why so many people lose.

If you want to succeed in investing, you need somebody who’s going to be cool, calm, collected, and, most importantly, thorough.

Nobody is more thorough than Warren Buffett and company.

So, if you don’t want to be thorough or simply don’t have the time…find somebody who is. And I’ve got good news for you: you’re already in the right place.

Both Adam O’Dell and Charles Sizemore are the type of investors that will go the extra mile to ensure that their recommendations offer their subscribers the best profit opportunities on the internet.

You can trust that they will leave no stone unturned…

They may not be on Warren’s level yet…but give them another 30-40 years, and they might just surprise you.

“It takes 20 years to build a reputation and five minutes to ruin it. If you think about that, you’ll do things differently.” – Warren Buffett 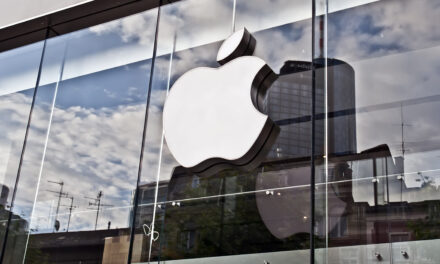 The Cult Of Apple: Why You Should Consider Buying Apple Shares