Will April Opportunities Bring May Profits? 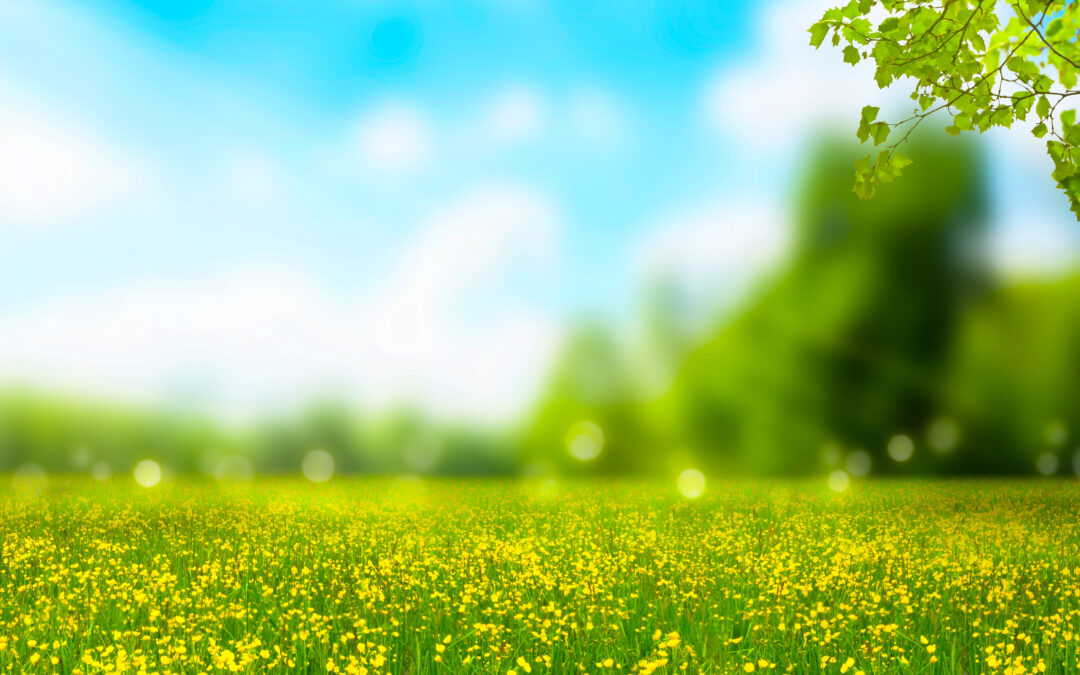 For the past 70 years, April has been one of the hottest months for stocks…but in these uncertain financial times, will this April be the costly exception?

I’ve got to admit, spring isn’t my favorite season.

Maybe it’s because I live in Florida and “spring” just means the beginning of the warmer weather here, but I really don’t have an appreciation for it.

I’m more of a fall guy–especially when I get to spend time up North.

The weather turning colder, the colors, the scents…I’ll take fall over spring any day of the week.

However, speaking as an investor, it’s the exact opposite, and spring is hands-down my favorite.

Because while the market tends to cool down with the weather in those autumn months, since 1950, the markets have always warmed back up in spring.

Is there an explanation for it? No, not really. There is no technical indicator that shows why this happens.

If I were to venture a guess, I’d say it has to do with the weather itself. Most of the people that really make things happen on Wall Street live in or around the Big Apple. By springtime, they’ve been bundled up indoors for months, and the arrival of warm weather means that they’re able to go back outside.

When You Feel Good, You TRADE Good

This sense of freedom and renewal MUST have an effect on their mood…and when you feel good, investing a little extra money here and there doesn’t seem like that big of a deal.

Of course, that’s not science.

Again, there really is no measurable indicator to prove why this happens–but as my favorite Joe Dirt quote says, “It just does”.

However, this year, we’ve got a lot of new things going on.

We’re coming off the tailwinds of a pandemic, facing the highest inflation in over 40 years, AND watching Ukraine fight to defend itself from one of the world’s biggest superpowers.

LPL Financial analyst Ryan Dietrick seems to think we’ll be fine, saying, “My base case … is I think we made a potentially pretty significant low in March. I wouldn’t be shocked at all if April continued the upward trajectory.”

Upwards trajectory in the market is always good–especially seeing as the Federal Reserve has started raising interest rates.

However, Dietrick is also right in stating that this past March highlighted a lot of lows.

That’s what we call progress!

However, for some strategists, this very strong gain could mean that stocks may have less room left to run in the near-term–especially if things in Ukraine don’t start to settle down soon.

And there’s a lot riding on the Russia/Ukraine peace talks. Nicholas Colas, co-founder of DataTrek Research, revealed that the S&P is “likely has further to run over the next 10 days only if there is an almost-immediate resolution to the Russia-Ukraine crisis.”

There is, as we’ve been saying, a lot of economic uncertainty lately…

And seeing that April marks the start of Q1 earnings season, many are waiting to see what those earnings reports show. There is a contingent that feels it will show the slowest growth rate for corporate profits since the fourth quarter of 2020.

But as of right now, I’d be so bold as to predict that you’ll be VERY happy come May.

“Behold, my friends, the spring is come; the earth has gladly received the embraces of the sun, and we shall soon see the results of their love!” – Sitting Bull 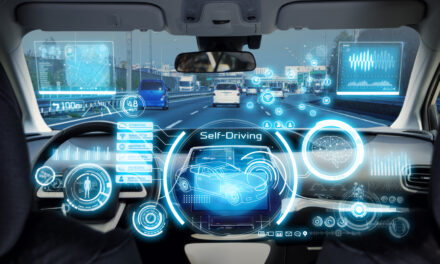 From Bedrock To San Francisco: The Evolution Of Self-Driving Cars