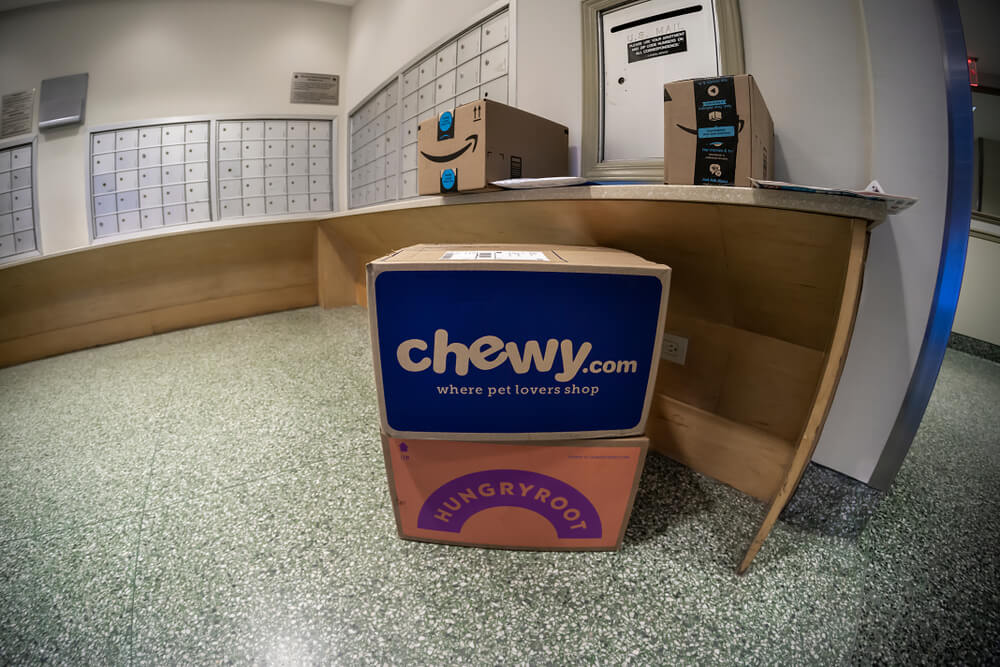 Americans spent $72.6 billion on their furry pals last year, more than triple the amount spent two decades ago, according to the American Pet Products Association.

Chewy, the online seller of pet food and squeaky toys, went public Friday and its shares soared 64%. The stock rise now puts the value of the 8-year-old company, which is owned by pet store chain PetSmart, at more than $14 billion.

Demand for the initial public offering has been high, with investors banking on the growth of the pet market. Chewy raised just more than $1 billion, with 46.5 million shares sold at $22 each. That’s above what the company had expected.

In afternoon trading Friday, its shares were trading at $36.11. The stock is trading on the New York Stock Exchange under the symbol “CHWY.”

Chewy may bring to mind the failed online pet stores of the 1990s, but a lot has changed since the days of Pets.com. People are accustomed to buying nearly anything online. And pets are more pampered: Americans spent $72.6 billion on their furry pals last year, more than triple the amount spent two decades ago, according to the American Pet Products Association.

The Dania Beach, Florida-based company says most of its sales comes from shoppers who have signed up for automatic shipments of their pet supplies, giving Chewy a steady stream of revenue and time to plan shipments from its seven warehouses around the country.

Chewy was founded in 2011 and was bought six years later by PetSmart for more than $3 billion. Even after the IPO, PetSmart is still Chewy’s largest shareholder. 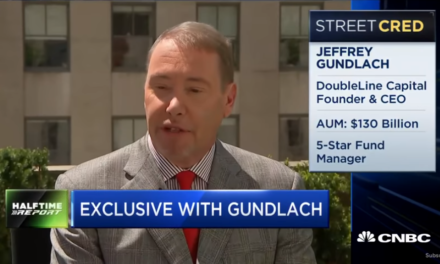 Luongo: False Move Down in the Dollar Kills Rally in Gold