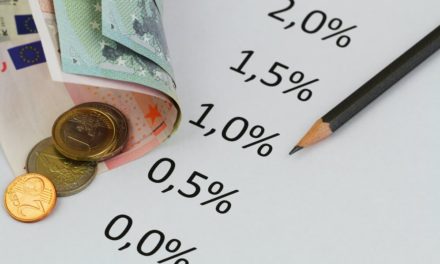 Interest abounds as the Federal Reserve is holding rates steady and gold interest could be lukewarm in 2020; market winners, losers and much more in today’s Closing Bell, only on Money and Markets.

In its 2020 outlook for gold, Bank of America Merrill Lynch analysts said interest in the precious metal will be “lukewarm,” according to Kitco News.

“Gold is lacking a catalyst that will drive prices higher in 2020,” Bank of America Merrill Lynch precious metals strategist Michael Widmer said. “It’s all about interest rates. I think we would need to see renewed dovishness in central banks to push gold marginally higher.”

He added there is little chance the U.S. economy falls into a recession during an election year.

Also Wednesday, Goldman Sachs took the opposite stance and said government spending has it betting more on gold in 2020.

The government alleged one of the company’s promoters, Colorado cannabis businessman Jeffrey Friedland, misled outside investors when he was promoting the stock in 2016 and 2017. Friedland agreed to pay $4.1 million to settle the dispute with the SEC.

After tumbling Tuesday, Canopy Growth Corp. (NYSE: CGC) ticked up close to 1% by the end of trading.

As the Federal Reserve kept interest rates the same Wednesday, the markets responded with slight enthusiasm to finish the day in the black. 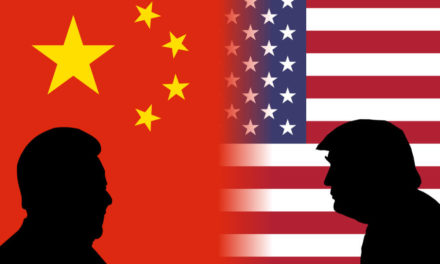 Cramer: Investors Must Prepare for Trump Walking Away From China Deal 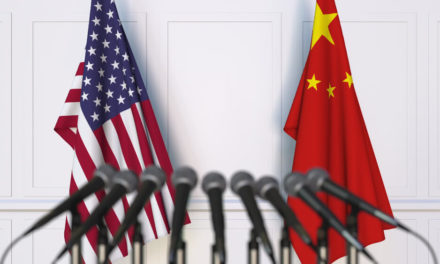