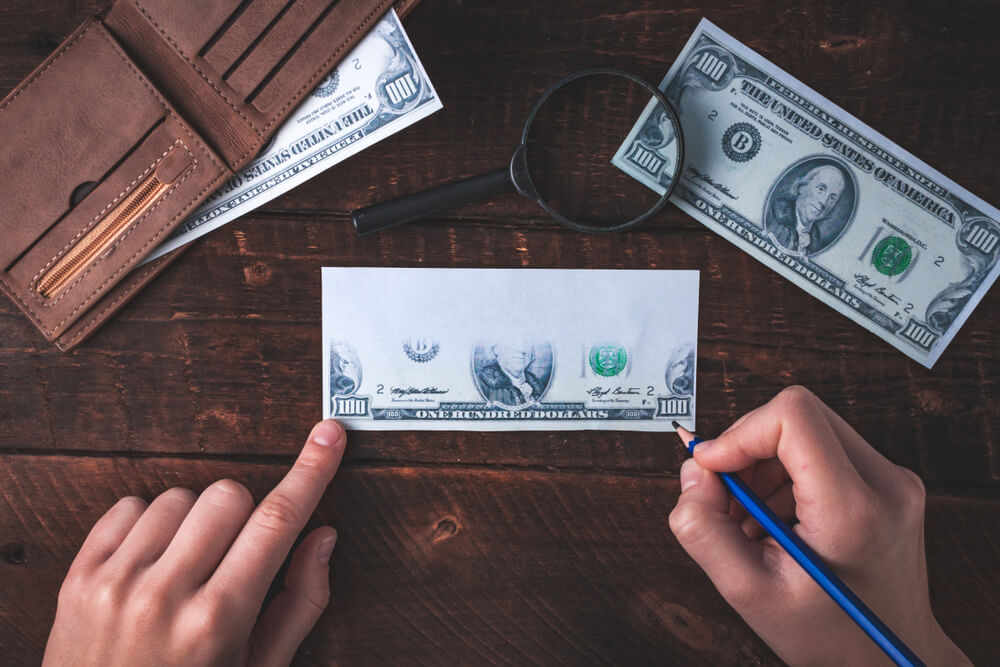 Money is one of the primary measures of value in any society, perhaps the primary one, the principal repository of value. As such, money is a central source of stability, continuity, and coherence in any community. Hence to tamper with the basic money supply is to tamper with a community’s sense of value. By making money worthless, inflation threatens to undermine and dissolve all sense of value in a society.

DUBLIN — We flew back to Dublin on Friday night. Here, in midsummer, the temperature is only half what it was in Dubai.

Though the beginning of summer, it could have passed for the end of November in Maryland.

But Dublin is hopping. On Saturday, the sun shone and brought out the crowds. The streets, shops and bars filled to overflowing, with tourists and locals eager to feel the sun on their faces at least once before winter returns.

Then, on Sunday, summer never having gotten much of a foothold, came the autumn rains. We went to church services at Saint Ann’s Church, where the choir was superb.

Last week, the Fed said it still had investors’ backs. There would be no rate hike, said the Fed’s Jay Powell. Conspicuous by its absence was the word “patient” from Powell’s remarks. The implication being that rate cuts could be up next.

And then, according to Bloomberg:

Stocks rose to records, bonds surged, oil jumped almost 10% and even gold got into the act, as traders celebrated a dovish conversion at the Federal Reserve. One back-of-the-envelope measure shows the rally in everything was the strongest since 2011.

Bitcoin traded above $11,000 for the first time in 15 months, recouping more than half of the parabolic increase that captured the attention of mainstream investors before the cryptocurrency bubble burst last year.

What to make of it?

And here, we pause and dip into the Sunday papers. It helps to remind us that 95% of everything you read about public policy is wretched gobbledygook. Could it be that these price trends are, too?

In Ireland, the Sunday Independent went right to the claptrap.

“First social media controls revealed,” is the headline story on the front page. The Irish feds are setting up a “watchdog” to “target harmful content.”

What’s harmful content? It depends on who’s in charge.

In China, anything critical of the Communist party, the government, or its economic policies is not only harmful, it gets you a prison sentence.

In Dubai, blasphemy, indecency, insurrection — even cross-dressing, swearing or dancing in public — can get you arrested.

In the U.S., in the 19th century, United States postal inspector and anti-vice activist Anthony Comstock banned anatomy textbooks from being sent via U.S. mail on the grounds that they were lewd. During his career as censor, he reportedly destroyed 15 tons of books and 4 million pictures.

“Wait,” warned a friend. “You can’t talk about ‘bingeing’ anymore. It’s insensitive to people with a tendency to binge.”

But this joke is too good to let political correctness stand in the way. A study by Oxford University showed that looking at food on the internet “makes it harder to resist eating.” Fat people binge, in other words.

“There are massive health implications,” says a government toad, calling for surgery, censorship and other meddling.

Yes, there are hefty implications for us all, we reply. But if you allow the feds to censor your opinions, thoughts and news, you are a moron. How would the censor know better than you what you should see or think?

The Sunday Independent doesn’t bother to raise the question.

But neither does any major newspaper bother to question how a central banker knows what interest rate is good for you.

In other words, the guardians of the world’s most important measures of value said they would lend more fake money at even fakier interest rates.

This, of course, caused hearts to flutter in the markets. Investors are pretty sure that an already nutty situation is going to be even nuttier in the future.

And they’re probably right. But there’s no guarantee they’re going to like it.

As you know, Dear Reader, here at the Diary, we only try to connect the dots. And taking shape before us is a staggering picture. It is almost impossible to believe it is true. We rub our eyes in wonder at the nuttiness of it. How could it be?

Bond investors own $13 trillion worth of loans … and pay for the privilege by making negative interest payments. The U.S. stock market hits an all-time closing high while the economy actually slows down. And people are so desperate for an honest currency that they turn to bitcoin … which they can’t see, can’t touch and can’t understand.

How could it be?

We squint and look closer. And out of the fog emerges a hypothesis … an explanation almost as strange as the picture itself: Americans have allowed the feds to censor their markets. 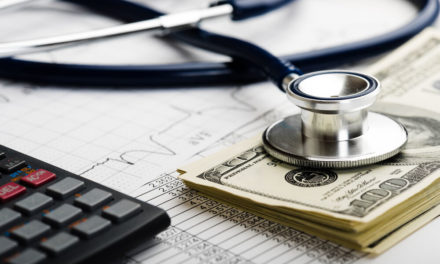