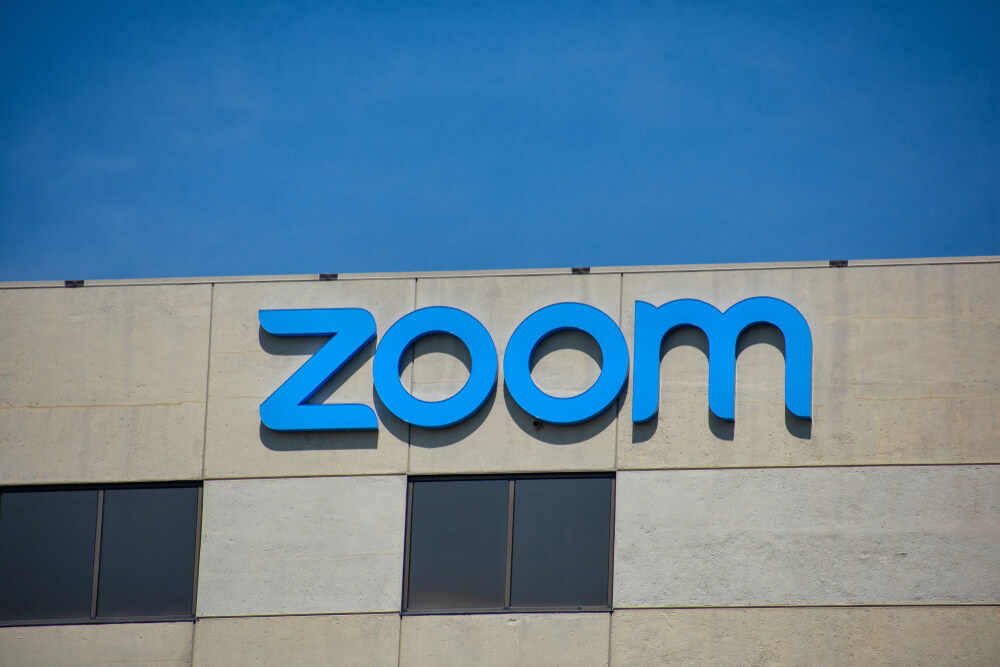 Investors are giving unicorn technology companies Zoom and Pinterest a rousing reception in their debuts on the stock market.

Zoom Video Communications, which makes video conferencing technology, soared 81% when it opened for trading after pricing its initial public offering at $36. Pinterest, which lets users share images of crafts and other projects, jumped 25% after pricing its IPO at $19.

The high-flying market debuts come less than a month after ride-hailing service Lyft began trading. In what might be a cautionary tale for other anticipated tech IPOs, Lyft shares surged on their first day but have since plunged back below their original offering price.

Other high-profile companies such as Twitter and Snap had strong initial trading days but then saw their stock prices fall substantially in the subsequent months. Then again, there are companies like payment processor Square, which public at $9 per share, rose 45% on the first day of trading and now sell for around $70.

San Francisco-based Pinterest is on track to raise more than $1.4 billion on its first day of trading. The company has more than 250 million monthly users. Revenue, mainly through advertising, reached $736 million last year and the company posted a loss of $63 million.

Zoom, also based in San Francisco, is poised to raise more than $456 million through the sale of shares and a private placement. The company had $330 million in revenue last year and profit of $7.6 million, making it one of the few profitable technology companies going public this year.

Two Zooms Are Soaring After IPO: Did You Buy the Wrong One?

Investors on Thursday pounced on their first chance to buy shares of Zoom Video Communications, the video-conferencing company that had its initial public offering of stock. Shares opened higher by 81%.

But others may have mistakenly bought Zoom Technologies, a company whose stock was trading for less than a penny in February and whose shares were delisted from the Nasdaq in 2014.

Shares of Zoom Technologies — ticker symbol “ZOOM” versus “ZM” for the ballyhooed IPO — surged as much as 124.5% Thursday. Even after its leap, its total market value is less than one-thousandth of the more famous Zoom.

It leaped an even bigger 1,100% in March when Zoom Video Communications filed its IPO. Its shares closed that day at 6 cents. 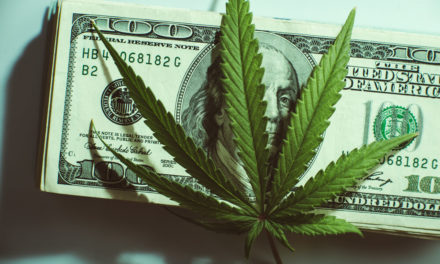 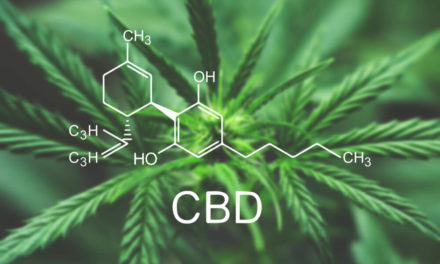 Brodrick: Chart Shows Why CBD Use, Cannabis Stocks Are Soaring