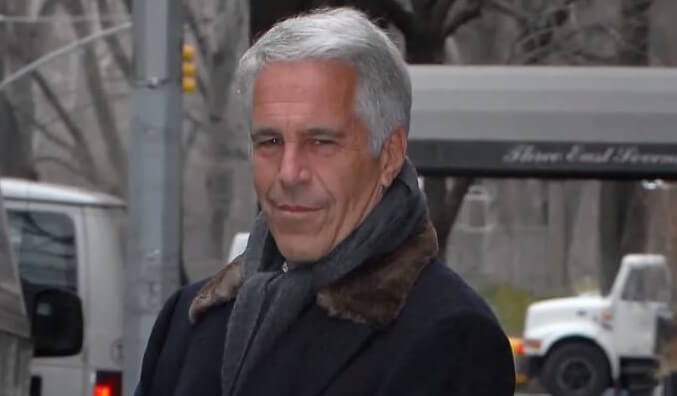 Disgraced and deceased financier Jeffrey Epstein considered marrying the daughter of an ex-girlfriend in order to make her his heiress and avoid tax penalties, according to a Business Insider report.

The girl, Celina Dubin, now 24, is the daughter of physician and former Miss Sweden Eva Anderson Dubin and billion hedge-fund manager Glenn Dubin, according to the report. Anderson and Epstein dated for 11 years in the 1980s before she ended up marrying Dubin in 1994 after the two were introduced by Epstein.

According to the Business Insider report, Epstein said as recently as 2014 that he wanted to marry the young Celina Dubin, who was 19 at the time and called him “Uncle Jeff.” Epstein is a convicted pedophile but the report notes there is no evidence of a romantic relationship between the two, and the marriage intent was financial.

Epstein wanted Celina Dubin to inherit his vast fortune, including his private island in the Caribbean, and that by marrying her they could avoid inheritance taxes.

Epstein named Celina Dubin a beneficiary to a $50 million trust in 2014, according to financial records, but she was removed in 2015 and the Dubins said they were unaware of the trust.

Eva Dubin was an in-house physician for NBC for a number of years and she founded the Dubin Breast Center of the Tisch Cancer Institute at Mount Sinai Health System, while Glenn Dubin co-founded Highbridge Capital Management, a hedge fund. He now runs a quant fund called Engineers Gate.

Celina Dubin is a 2017 graduate of Harvard and is now attending the Icahn School of Medicine at Mount Sinai.

In 2009 after Epstein was released from jail on charges of soliciting a minor for prostitution in Florida, the Dubins wrote a note to his probation officer saying they were “100% comfortable” with him spending time with their daughter, who was just 14 at the time, and their two other minor children.

“Jeffrey has enjoyed an especially close relationship with Celina, 12,” reads a dossier that Epstein’s lawyers prepared for him in 2007 before he pleaded guilty to soliciting a minor for prostitution in Florida. “Celina wrote glowingly of their weekly science lesson when ‘Uncle Jeff,’ as she calls him, takes time from his personal and business schedule to go over to her apartment and discuss science and mathematics lessons she is learning at school.”

The Dubins have since distanced themselves from Epstein publicly.

“Glenn saw him perhaps once a year in large group settings and had no business interactions with him whatsoever after 2007. Eva and Celina Dubin accepted less than a handful of invitations to gatherings that included the founder of Microsoft and a DNA pioneer. The Dubins are horrified by Jeffrey Epstein’s despicable conduct. Had they been aware of it, they would have cut off all ties instantly,” Dubin family spokesman Davidson Goldin told Business Insider in a statement.

Epstein established an irrevocable trust in 2004, which is a common way to reduce tax liabilities. In 2013 the trust was transferred to Deutsche Bank and contained about $50 million in 2019, about 10% of his total wealth. According to the Business Insider report, the trust looks to have been used to make payments to “women in Epstein’s orbit,” and six people were named beneficiaries and two others were named trustees, accountant Harry Beller and lawyer Erika Kellerhals, who both worked with Epstein.

The report also notes that Epstein began moving money around this year and used other trusts at Deutsche Bank to pay women who have been identified as both victims and co-conspirators in his sex-trafficking schemes.

“Deutsche Bank is closely examining any relationship with Jeffrey Epstein, and we are absolutely committed to cooperating with all relevant authorities,” Deutsche Bank told Business Insider in a statement.

Epstein of course died of an apparent suicide while incarcerated in a New York jail. Two guards at the jail were indicted on charges of falsifying prison records to cover up the fact that they had both allegedly fallen asleep while they were supposed to check on Epstein.

Video surveillance reportedly confirms that no one entered the area where Epstein was locked in his cell. Attorney General William Barr said Epstein’s death was a “perfect storm of screw-ups,” but conspiracy theories still abound as to what actually happened to the man who at one time was friends with Presidents Bill Clinton and Donald Trump. 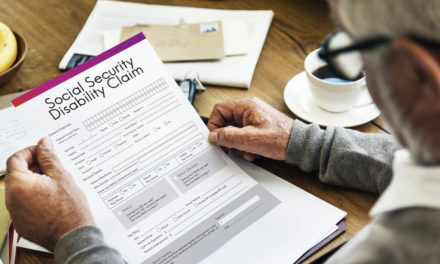