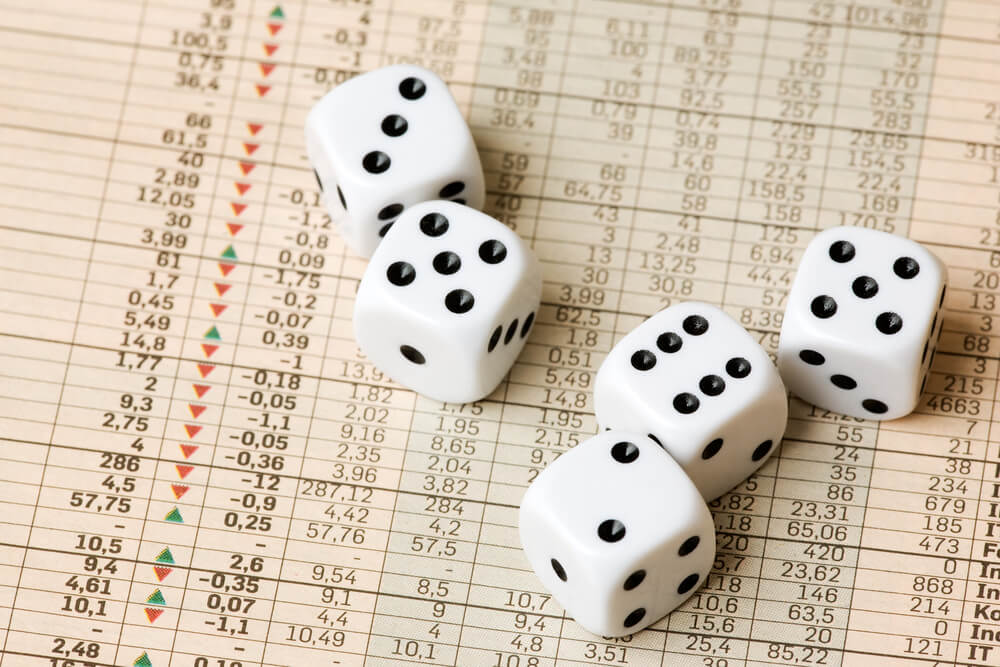 Well, I’m not so sure he will be by the time you read this.

Take a look at how Tesla’s (Nasdaq: TSLA) share price has been bouncing around: 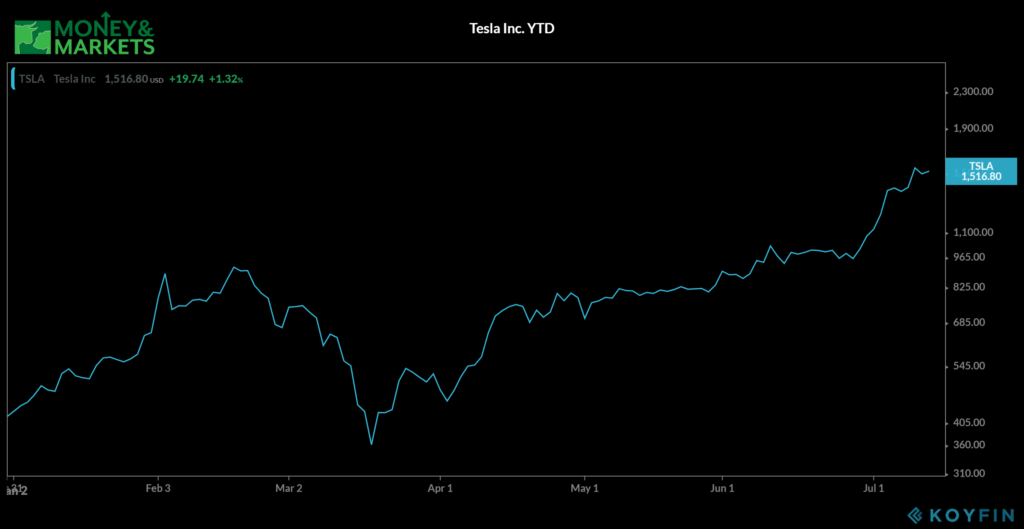 Musk might be twice as rich as Buffett when you start reading — and only half as rich by the time you finish. Or vice versa. Your guess is as good as mine.

But one thing is clear: This is not a normal stock market.

As I mentioned Tuesday, value is dead, and fundamentals no longer matter.

Bloomberg reported that 10,000 day traders buy Tesla shares every hour. That number doesn’t mean a whole lot when 15 million Tesla shares trade in a typical day. But digging into the details gives us a good idea of what’s happening.

Forty thousand Robinhood accounts added shares of Tesla during a four-hour span on Monday. And while Robinhood might be the posterchild of the novice investor due to its popularity with millennials, I’d bet that TD Ameritrade, Charles Schwab and every other internet broker showed similar numbers.

I have a theory here. It may never be truly testable, but here we go. This is the millennials’ turn at a stock bubble.

Generation X — my generation — inflated the housing bubble in the late 2000s by taking out excessive debt to buy houses they couldn’t afford.

They’re not college kids anymore. Most millennials are now in their late 20s and 30s. They have income … and it’s their turn to make monumentally stupid investment decisions they’ll regret for the rest of their lives.

I’m not going to tell you to avoid Tesla stock. By all means, trade it to your heart’s content. But don’t be stupid about it. As I said last week,  5% is about the max that most people should allocate to a single stock.

I’ve heard plenty of people refer to the stock market as nothing more than a big casino. And there’s a fair bit of truth to that, which is perfectly fine.

There’s nothing wrong with going to Las Vegas and rolling the dice. Just don’t wager your rent money.

I personally hate casino gambling. But if that’s what you do for entertainment, who am I to judge? I blow a lot of money on frivolous things.

That’s how I’d view flashy stocks like Tesla. If you want to blow your entertainment dollars on Tesla stock, go for it! But leave it out of your retirement nest egg. Any stock that can rise nearly 300% in half a year can also blow up and go to zero just as fast.

This gives you the best of both worlds. You can sleep well at night knowing your retirement funds are invested conservatively, while also satisfying your gambling itch. Just be sure to keep those two worlds separate. Keep one set of accounts for your nest egg and another for your speculations.

In the meantime, hold on tight. We don’t know how long this bubble has left to run. But we can enjoy it while it lasts. 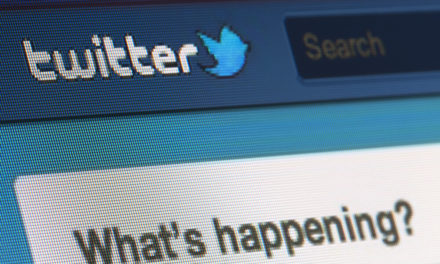 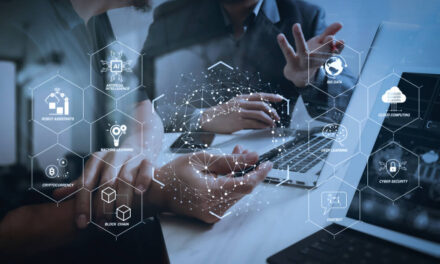