Home » News Updates » Bonner: The Scapegoats of the Next Financial Crisis Will Be …

Bonner: The Scapegoats of the Next Financial Crisis Will Be … 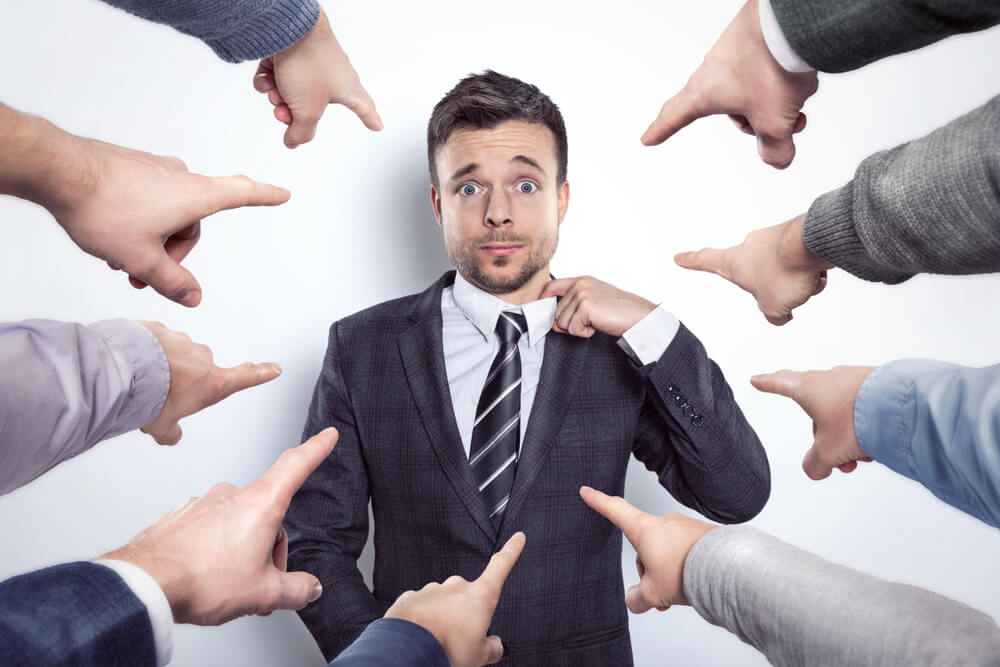 We caution Dear Readers that there are thousands of different doors to tomorrow. The odds that we are opening the right one are slim.

Still, let’s pry it open and take a peek …

As we’ve seen, the first shock will likely be a deflationary crisis, à la 2008. This will be worse than the last, simply because there are bigger mistakes to correct.

In 2007, total U.S. debt, public and private, was under $50 trillion. Today, it’s over $73 trillion. In other words, there are as many as 23 trillion more dollars’ worth of mistakes to reckon with.

And look how a mistake in the market — mispricing a startup company like WeWork — has consequences in the real economy. Our favorite money manager, Chris Mayer, reports:

(The We Company) is different from many of the so-called unicorns in that it has a definite physical presence — it’s leased a ton of space.

Consider that We — and other co-sharing office companies — have leased over 50 million square feet of office space. Since 2007, these firms represent 16.5% of office demand.

So, what happens when/if We goes belly-up and/or the business model goes away? That’s a lot of property to come back to the market.

Not only that, but We often paid premiums to market rents. In some cases, as much as 20%.

Seems to me all that property is going to come back to the market. What then? Real estate crash in office space …?

Yes, in the first shock, coming soon, the fake world of fake money and fake interest rates will collide with the real world.

Then comes the second shock, caused by the feds’ response to the first one.

Remember, it’s Inflate or Die. They will not hold back … inflating the economy with both monetary and fiscal stimulus. And (unless something really weird happens) it will lead to an inflationary crisis.

But it is the third shock that has our interest today …

If we’re right, America is already two decades into a long, dark climb down … from the top of the world in every category … to, well, somewhere else.

Great empires do not go gently into that good night. They rage, and make things worse for themselves.

Typically, they spend too much, pick fights … while their own people get restless.

You can see what it looks like just by visiting Venezuela or Argentina. In a way, it will settle your nerves. Despite inflation of 50%, for example, Argentina is still a tolerable place to live. Venezuela? Perhaps not.

What we haven’t explored yet is the possibility of a real military defeat or a real domestic upheaval.

When a military machine gets used to acting like a police force — fighting inferior, unorganized or lightly armed opponents — it is little use in a real war.

That is what happened to Argentina in the 1970s. The army had become good at disappearing students. It was totally unprepared for the reality of the Falklands War in 1982.

America has done more than its share of fighting since WWII, but always against much weaker enemies. “Fake wars,” we call them. Even so, it has had no victories to speak of.

Money is as much a danger to a fighting force as it is to an economy. The Pentagon spends 10 times as much as its likely rival — China.

Alas, it is now larded with expensive, complex, lobbyist-driven weapons systems — such as the trillion-dollar F135.

And recently, we saw in Saudia Arabia how small, cheap drones can be effective — even against sophisticated, modern defenses.

Rogue computer programs, too, can be deadly against established power. Our old friend James Davidson comments:

Brittle, centralized systems, such as power grids, water treatment systems, oil and gas pipelines, etc. can be subjected to physical destruction by programmed mayhem like that intended for Iranian enrichment facilities by US and Israeli intelligence.

Stuxnet operates on a PC platform and requires recurring reminders not to unleash its destructive potential — which by now has been redirected at thousands of different targets by programmers who bought access to the Stuxnet digital weapon on the dark web.

In a war of the future, America’s Lockheed- and Raytheon-enriched military-industrial complex is likely to stumble over its own bloated budget.

It would also not be surprising to see a U.S. aircraft carrier sunk in the Persian Gulf or the South China Sea by cheap, unconventional weapons.

That’s what happens when an empire fades: Its expensive, velvet-cushioned army is defeated and humiliated by upstarts.

Even more likely, and more unpleasant, is what is coming in the homeland. People don’t blame themselves for their misfortunes. They blame someone else … usually a minority that cannot defend itself.

During the plague of the 14th century, for example, Jews were scapegoats. In Frankfurt, in 1349, the Jewish community was obliterated. In Mainz, the 3,000 Jews in the ghetto were all killed. In Strasbourg, 2,000 Jews were burnt alive.

Jews were a convenient target because they were identifiable and different. In America, circa 2024, the more likely target will be the rich.

The media will show photos of their vulgar palaces … videos of their mega-yachts … documentaries on Jeffrey Epstein and Harvey Weinstein.

Hollywood, already inclined to portray the rich as evil, will come out with lurid tales of how the rich party in Aspen and Chevy Chase as the poor struggle to make car payments.

Magazines will chronicle how the rich made millions during the boom by front-running the Federal Reserve.

No mention will be made about the government’s fake money … or its flooding the economy with cheap credit … or its collusion with Wall Street to rig the capital markets so the rich could get richer.

No one will suggest the real solution: honest money and balanced budgets.

Instead, Ms. Elizabeth Warren will bare her teeth. She will bring out her wealth taxes, first for the super-rich … and then for the so-so rich. And as the crisis deepens, angry voices will become sharper and louder.

Taxes, redistribution, retribution, revenge — who knows what mischief the feds will get up to? 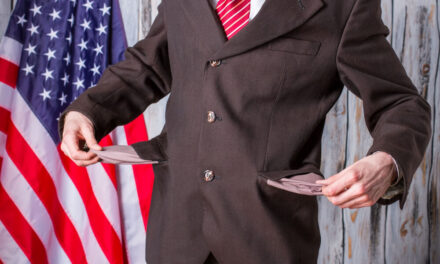 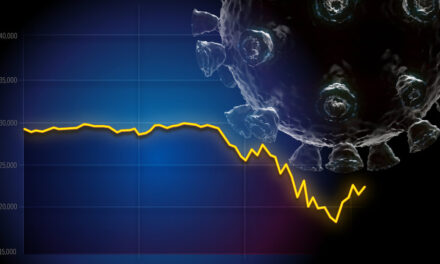